Following the African Union (AU) awarding the 2017 Host Country rights of the All Africa Music Awards (AFRIMA) to the Federal Republic of Nigeria, the government and people of Lagos State are now gearing up to welcome thousands of visitors to the 4th annual All Africa Music Awards, AFRIMA holding from November 9- 12 as the state government partners the African Union Commission, AUC as official host city for the 2017 edition.

This development is coming after the successful outing of Lagos State when it won the Official Host City rights of the 2016 edition of AFRIMA and showcased the megacity’s international repute as one of the fastest growing destinations in the world through a spectacular hosting of hundreds of international delegates who poured into Lagos for the awards events between November 4 and November 6, 2016.

The AU has also reiterated its eagerness to sustain the partnership with Lagos State towards the 2017 edition of Africa’s biggest music event in a letter with reference no: DSA/CUL/16/1233.17 signed by the Commissioner of Social Affairs, African Union, Her Excellency, Amira Elfadil to His Excellency, Governor of Lagos State, Akinwunmi Ambode. 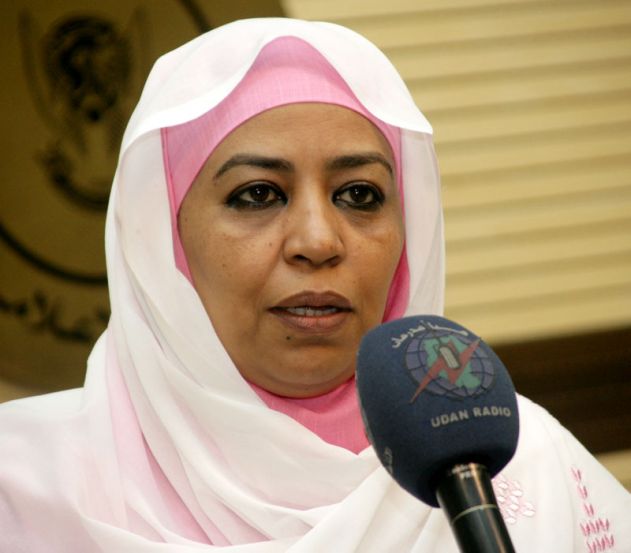 In her letter, AU’s Commissioner for Social Affairs congratulated the governor and people of Lagos State on the 50th anniversary of Lagos State while also appreciating the megacity for the pride-inspiring hosting of AFRIMA 2016.

“Following the successful hosting of AFRIMA last year to the pride of the continent, we again request for the partnership of Lagos State as the Official Host City of the AFRIMA 2017 events for the purpose of showcasing the unique artistic, tourism and economic potentials of Africa’s leading city and promoting its strengths to a global audience for competitiveness”.

The AU noted that it has awarded the AFRIMA host city rights to Lagos for the second time because the state has a clear and progressive ‘development agenda‘ and a vision for tourism, culture and entertainment for Africans. ‘This is in line with ‘the AU Agenda 2063, the Charter for African Cultural Renaissance and the Plan of Action on Cultural and Creative Industries‘ the AUC noted.

Reacting on behalf of the government of Lagos State, Commissioner of Information and strategy, Lagos, Steve Ayorinde said the state was honoured to play host to Africa for the 2016 AFRIMA events and look forward with a sense of responsibility to taking up the role of Official Host City for AFRIMA 2017.

“His Excellency, Governor Akinwunmi Ambode is committed to undertaking developmental projects that contribute to the socio-economic empowerment of the citizenry and the state. AFRIMA fits into the category of such initiatives that draw increased international attention to the cultural and artistic attractions of Lagos State“.

“The heavy influx of people from across the world to Lagos for the four-day event is welcome for the economy of the city and there is no doubt that our megacity has the capacity to host Africa from November 9th to 12th when the AFRIMA events are scheduled to hold”, Ayorinde concluded. 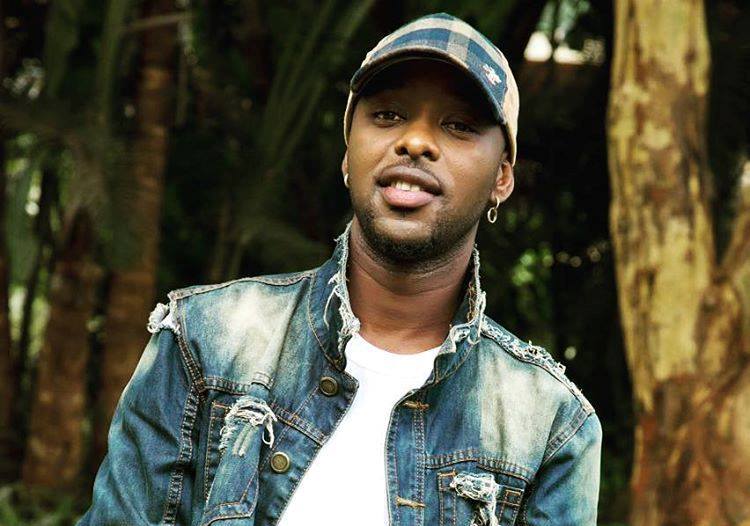 Multi award-winning Ugandan pop-star, Eddy Kenzo remembers his last visit to Lagos for the 2016 awards ceremony with delight and is also excited about being nominated in four categories of the 2017 AFRIMA. The ‘Sitya Loss‘ crooner said “I’m so happy to come to Lagos again to meet many African colleagues and friends. I trust AFRIMA because they promote African music by rewarding and empowering us young Africans, and creating healthy competition”. Kenzo won the 2016 AFRIMA Best Collaboration Award for his single ‘Mbilo Mbilo‘ featuring Niniola. 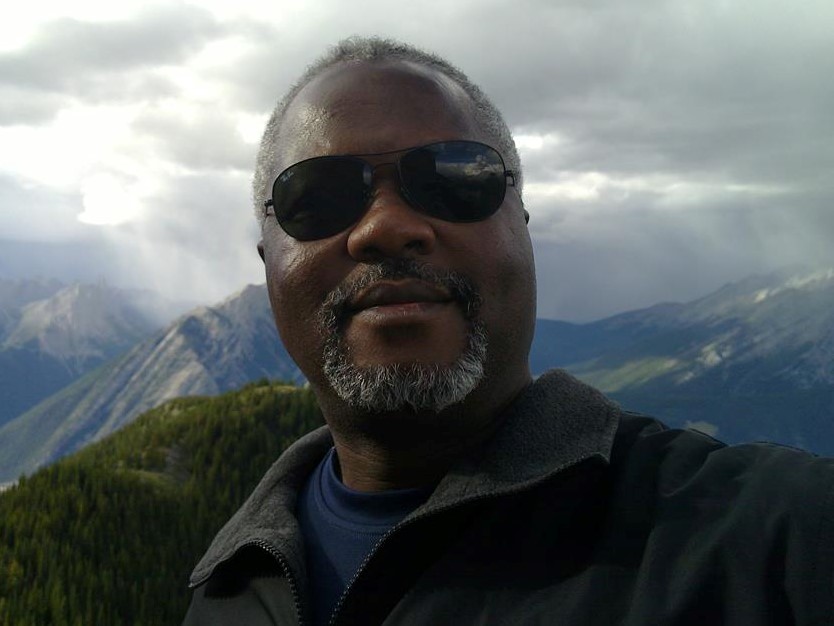 Reacting to the news of Lagos State as the Host City for the 2017 awards, AFRIMA Regional Director for West Africa, Mr. Don Obilor, responded from Ghana and said:

“I think the decision by the AU for the beautiful city Lagos State to host the event is in order so as to consolidate the gains of the past events with all its attendant learnings for bigger and better ones. All too soon the vision of AFRIMA being the ‘World Cup’ of music in Africa where countries will pitch for the hosting rights is happening. .This has not come by accident but through the almost fanatical single-minded pursuit of excellence by the International Committee of AFRIMA and its partners across the world. The challenge is to continue to raise the standards with every edition of the programme so that Africa will be proud of its own home grown award and rewarding scheme.Congratulations to the Art and entertainment capital of Africa as we all look forward to another exhilirating experience in Lagos”.