5 Nollywood Actresses who took another chance at Love

Celebrities are usually known for the ups and downs they mostly face when it comes to marriage. Most celebrities have their marriages or relationships crashing for one reason or the other ranging from infidelity, cheating to their busy schedules and nature of their showbiz business in rare cases death of a partner.

In this article, 5 Nollywood actresses have been searched out as those who had their first marriage crash but took another chance and found love again. Here they are: 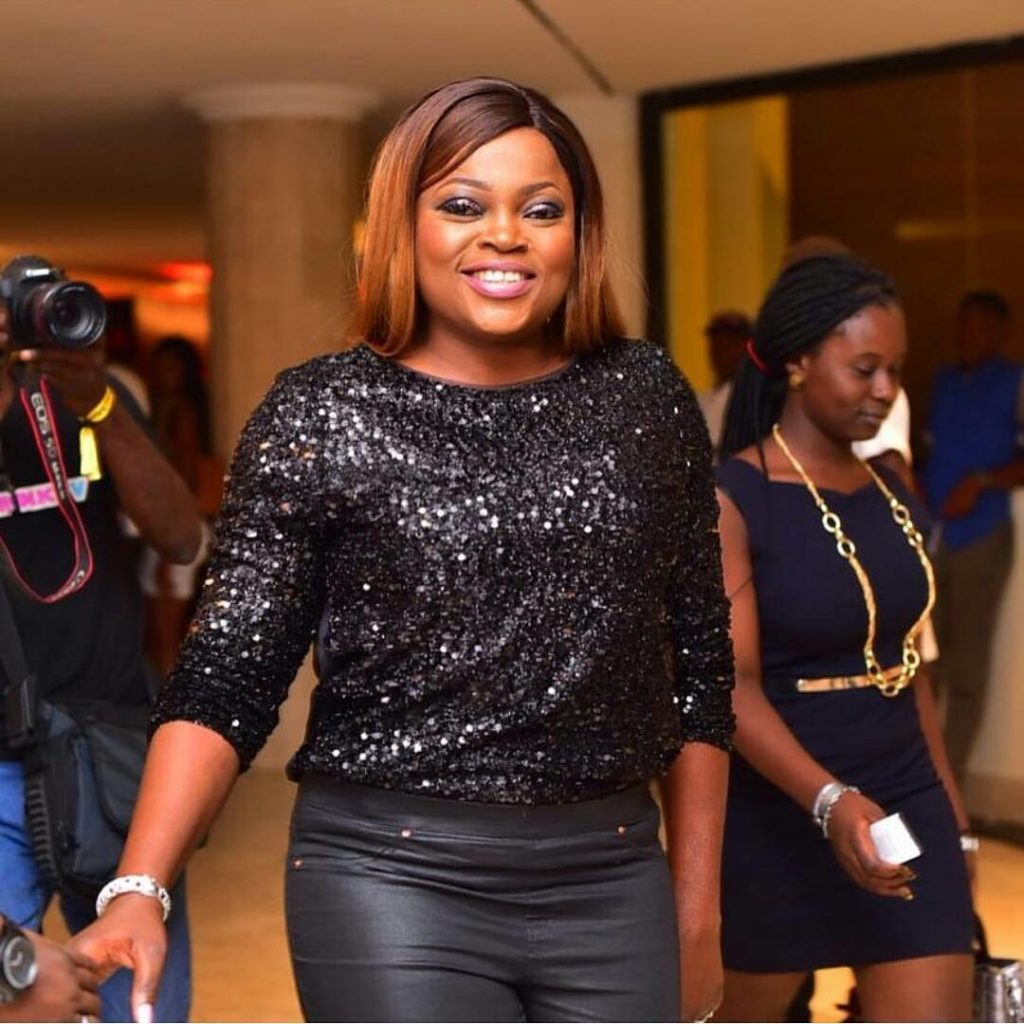 Star actress Funke Akindele got married to her first husband Adeola Kehinde Oloyede in 2012. A year later in July 2013, she got divorced citing irreconcilable differences as reasons for her separation from Oloyede.

Funke found love again in Nigerian rapper Abdul Rasheed Bello known as JJC Skillz and got married in London in May 2016. 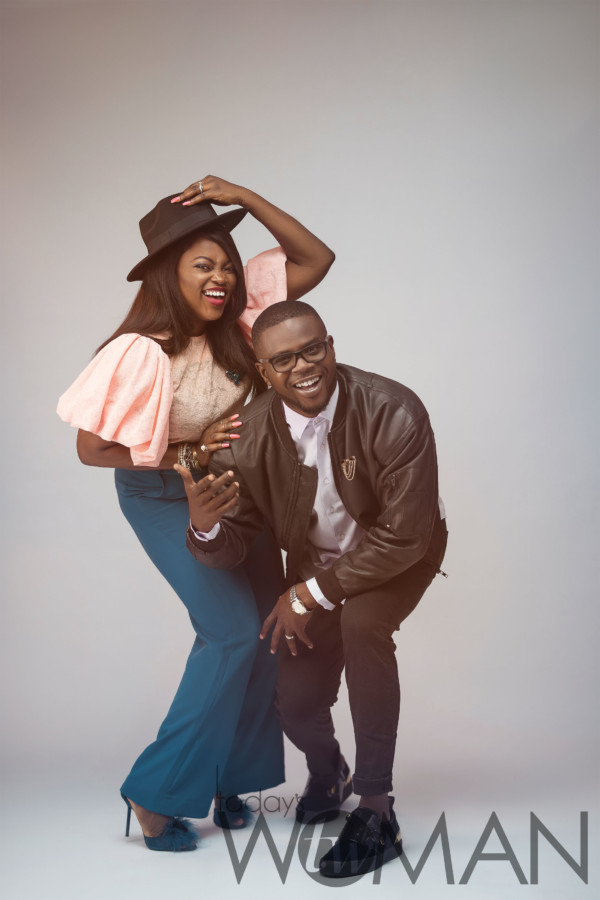 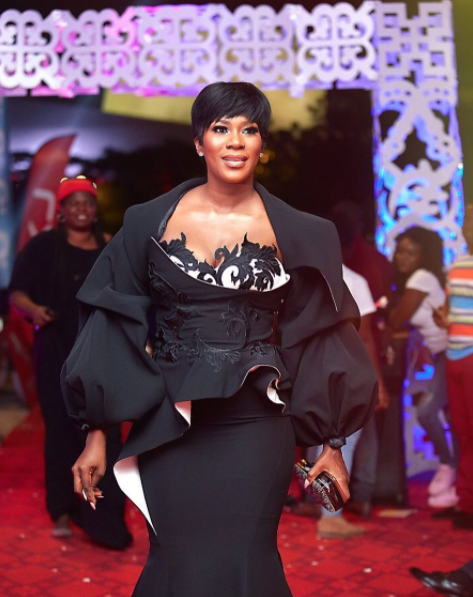 Beautiful actress Stephanie Okereke was married to ex-football player Chikelue Anozie in 2004 but the marriage crashed for reasons best known to the couple although infidelity and money were said to have been a factor.

In April 2012 Okereke re-married to Linus Idahosa in Paris, France, at a private wedding ceremony. 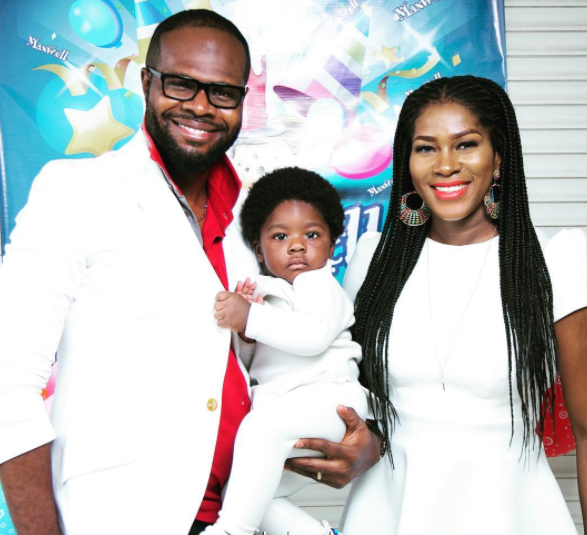 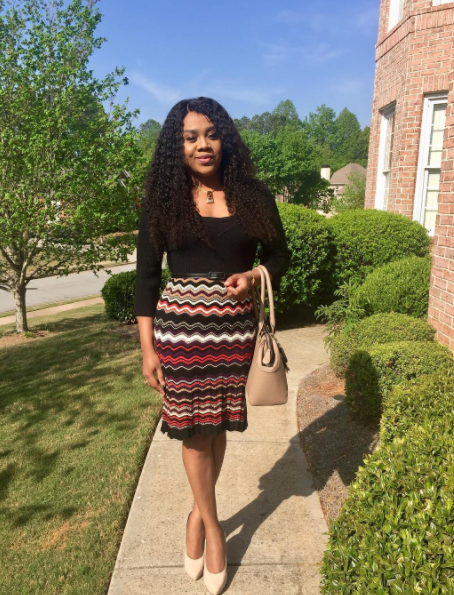 Stella Damascus is a popular award winning actress and musician. After her first husband, Jaiye Aboderin, with whom she had two daughters, died in 2004, and her second marriage to Lagos businessman, Emeka Nzeribe lasted only seven months.

She found love again in the movie producer, Daniel Ademinokan. 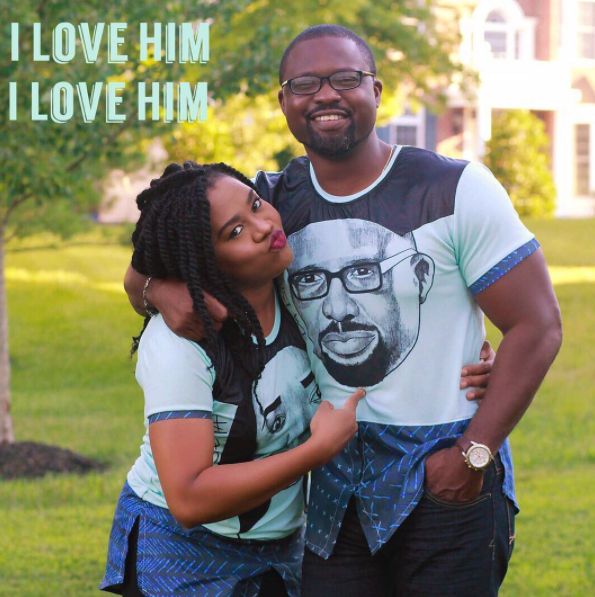 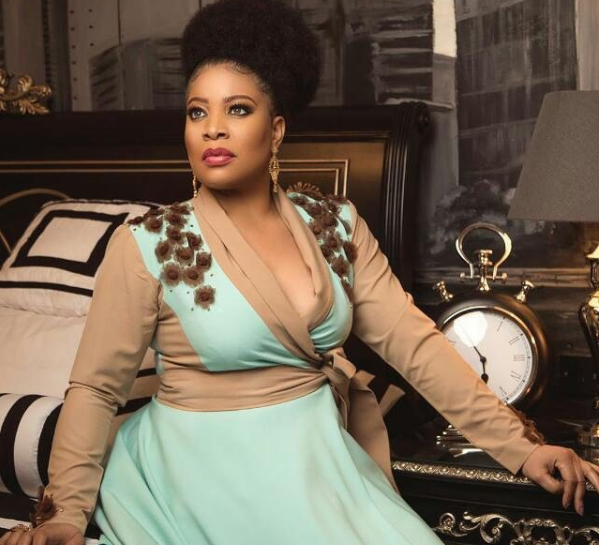 Beautiful actress Monalisa Chinda’s first marriage to Demo Richards didn’t last and they parted ways in 2009. The mother of one recently re- married her long time family friend Victor Tonye Coker on February 20. 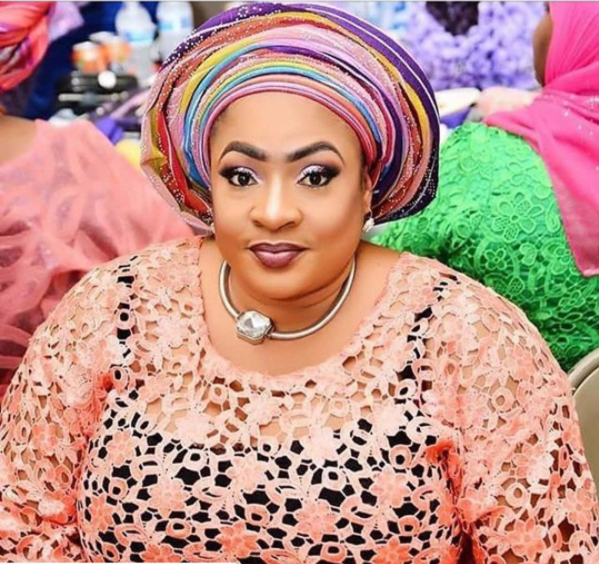 Beautiful, plus size actress and mother of two was previously married to Babatunde Sobowale, son of former Lagos State Commissioner of Education, Professor Sobowale and they had two children together. Painfully, the marriage lasted only three years on grounds of domestic violence. It ended in 2008.

Foluke later got married to Kayode Salako who is an activist and the owner of a private school on February 15, 2013. 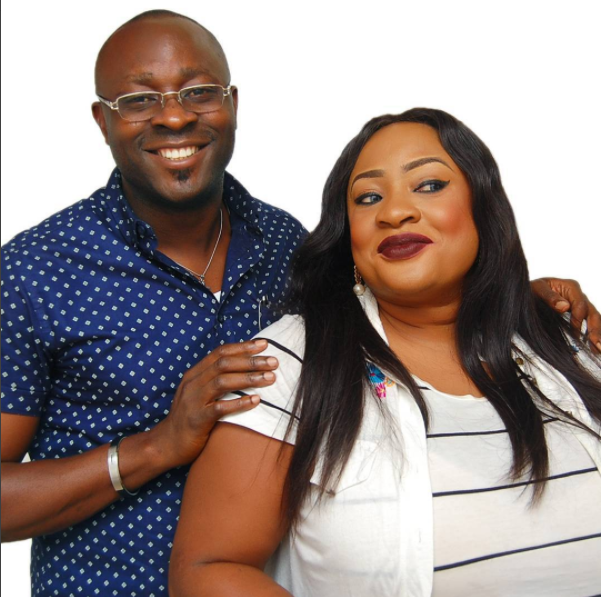