The flood in Benue has affected many. Contribute to them by RTing this because we’ll give ?50 for every RT of this tweet. #IStandWithBenue pic.twitter.com/KMel14SFrY

A handful of people commended the bank’s initiative as they have taken steps to aid the victims as well as create awareness but TV personality, Funmi Iyanda must have felt otherwise as she responded to the post saying it was distasteful of the organisation to ask for retweet before helping. 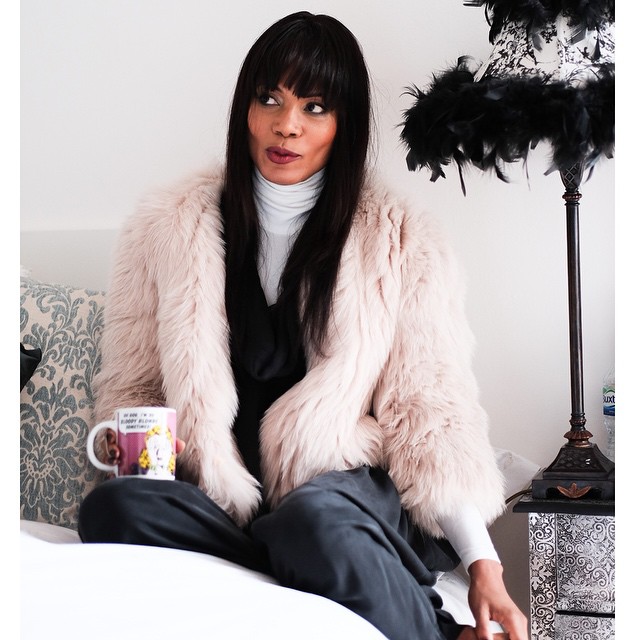 A lot of comments, insulting and condemning the presenter’s response have since followed on instagram. One @aggie_ms had this to say: “she is obviously nuts, she should google “awareness”. Sterling Bank can afford to donate anonymously but people need to know what is happening in Benue. Aunty RT and go pls“. Another
@annie_centiaIt said this “it’s very simple “just to create awareness” why bring serious in everything in this country……Nawaooo”. Another follower said this “There’s nothing bad in the RTs. It’s just another means to generate more awareness.”. One
ukarakpakiet said this “My friend retweet that shit and stop complaining and stop being bitter. If na CNN ask u to retweet for France or Texas u will retweet. Don’t u know the retweet will give it more media presence and awareness that the incident deserves since all u low self esteem people will only tweet hurricane Harvey and not tweet benue. Onyishis”.

Although a few people have supported Funmi saying sterling bank doesn’t need to ask for retweets but those who are against her opinion surpass those who supported her response.