Dexter “3D” Pottinger, a Jamaican LGBT activist, model, and fashion designer was found stabbed to death inside his home on Thursday evening. Neighbor of the late model explained that they heard noise and shout of a man screaming for help around 4.30 am on Wednesday, but no one called emergency services.

The police have apprehended a 20 year old male suspect who has since been remanded in police custody. The Minister of Culture, Gender, Entertainment and Sport, Olivia “Babsy” Grange has declared that this is a tough time for the Jamaican society has Jamaica has lost a rare gem and gentleman. 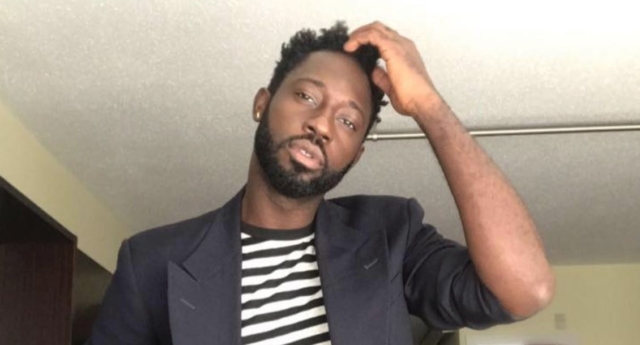 Lots of friends, celebrities and fans have taken to social media to mourn the loss of the talented Jamaican. Dexter was not only an activist and a model, he was an exceptional artist, his designs were works of art. He also styled many popular entertainers and helped to set the style trend in dance hall. His music videos were epic and he was a wonderful gentleman. Jamaica has really lost a talented individual.