A massive flood has hit Houston and other parts of Texas in the wake of the Category 4 Hurricane Harvey that swept through South-Eastern Texas.

More than 30 inches of rain has fallen in some counties, with at least 2 people dead and property worth billions lost according to Guardian.

Thousands who have been forced from their homes by the flood are walking the streets to safety, camping out in shelters, or waiting atop roofs to be saved by helicopters.

The unprecedented loss is being compared to the one suffered during Hurricane Katrina in 2005, which caused an estimated $108bn worth of losses.

It is feared that the storm will spread to Louisiana, with rainfall amounts of 15-25 inches expected to fall there.

Wow – Now experts are calling #Harvey a once in 500 year flood! We have an all out effort going, and going well!

See photos from the flood below; 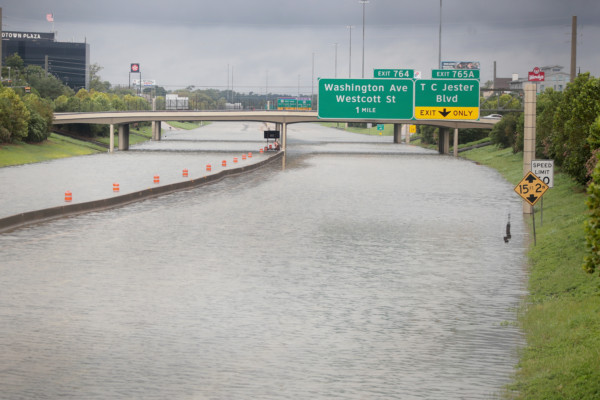 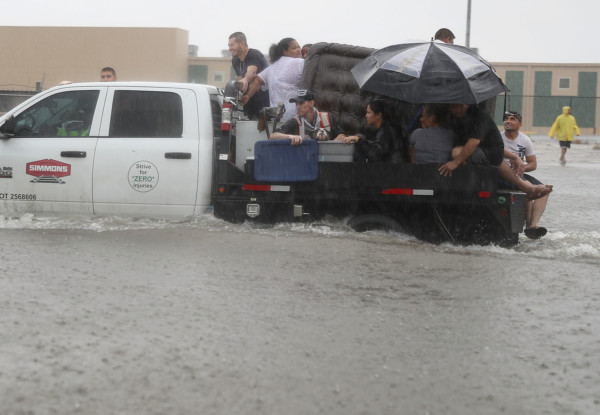 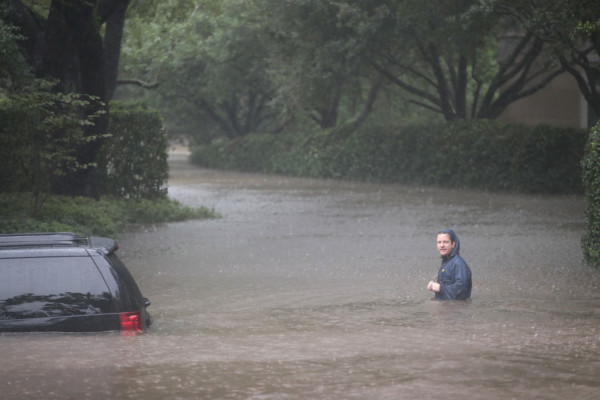 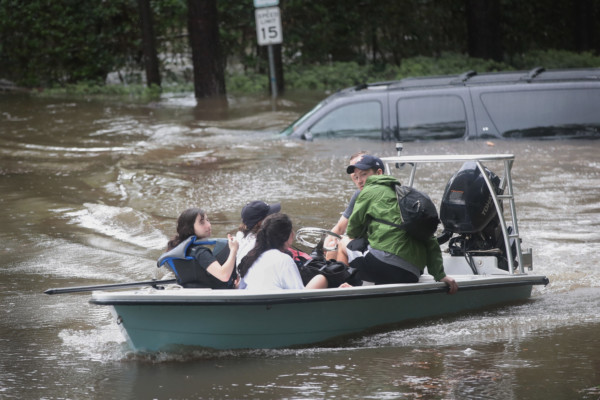 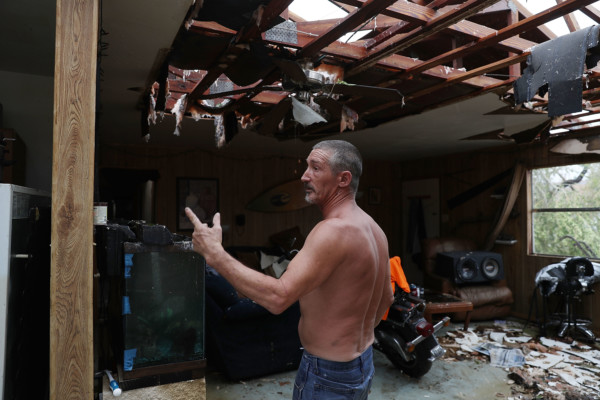 JAY-Z Reveals the Inspiration behind Naming his twins Rumi & Sir