The Live Concert, powered by Bavent Street Live, will see the highly talented Afro Fusion King Burna Boy thrill the audience with his exceptional array of songs and onstage presence. 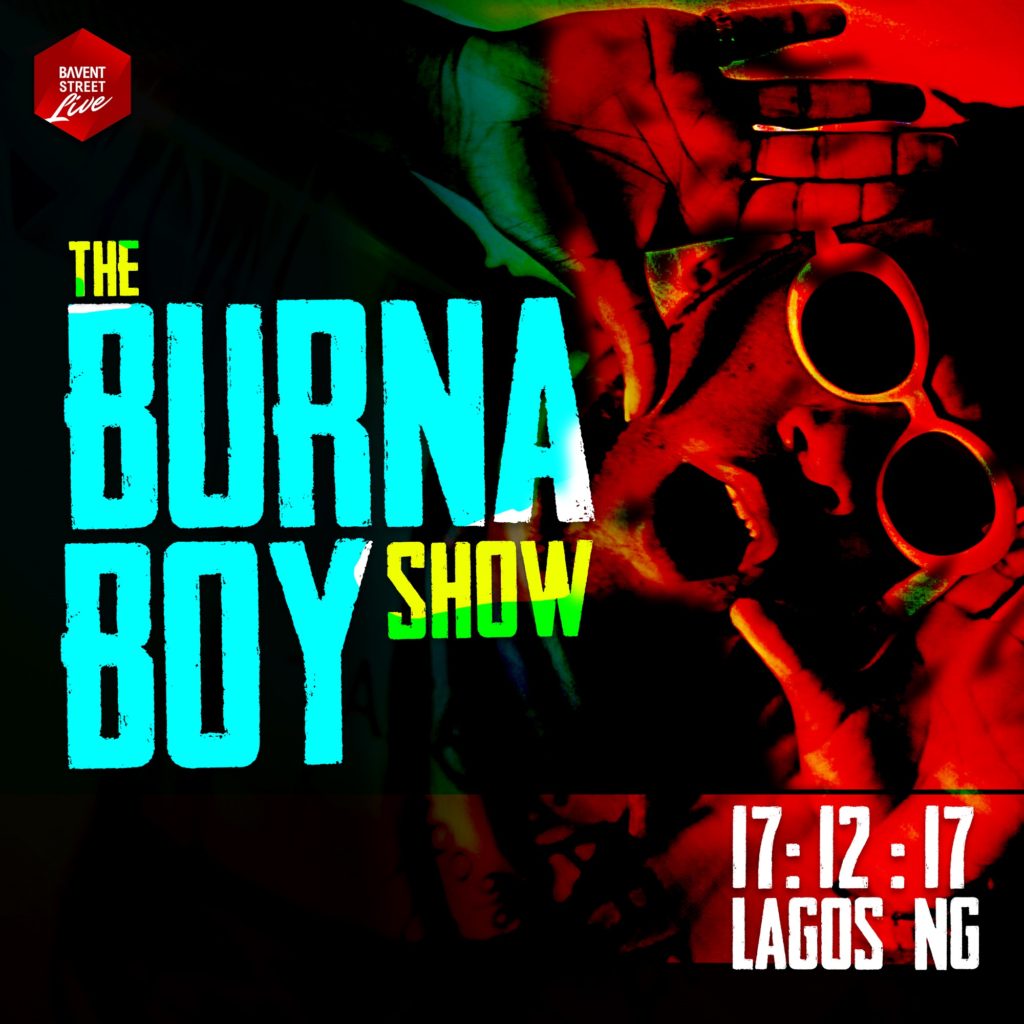 With plans to cap the year off with an eclectic never seen before type of Live Concert this December in Lagos, Nigeria, Burna Boy coming off his monumental U.K homecoming concert last year October, which sold out the Eventim Apollo, Hammersmith in London and opened him up to a much-deserved international recognition and accolades, also followed up this year with the first leg of his “OUTSIDE” U.S Tour which sold out tickets at thePlaystation Center in Times Square and saw him bring outSwizz Beatz & Jidenna for performances.

Burna Boy’s versatility, stage presence and prowess will be witnessed in full display, also with a lot of surprise performances from around the world all lined up for #TheBurnaBoyShow!

Expect Burna Boy to be Untamed, Unrestricted and Unleashedthis December, live in Lagos.

This week’s trend on Social Media – Aso Rock, Rats and The Presidential Office