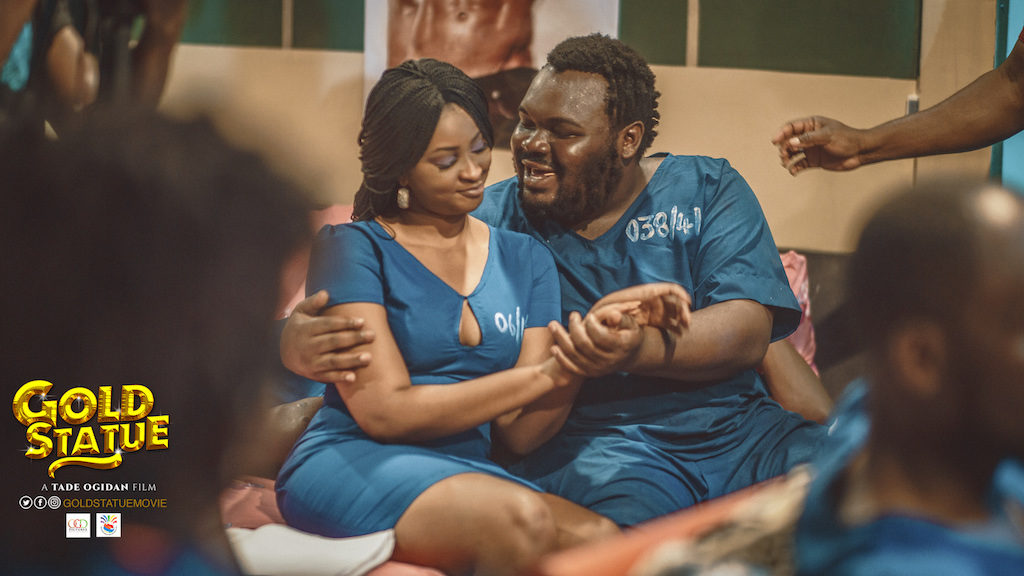 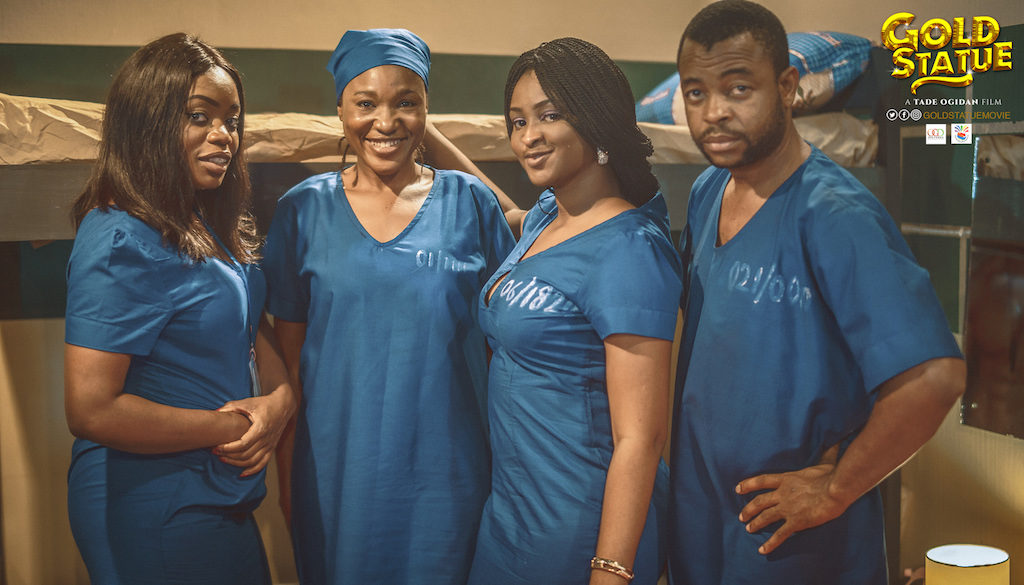 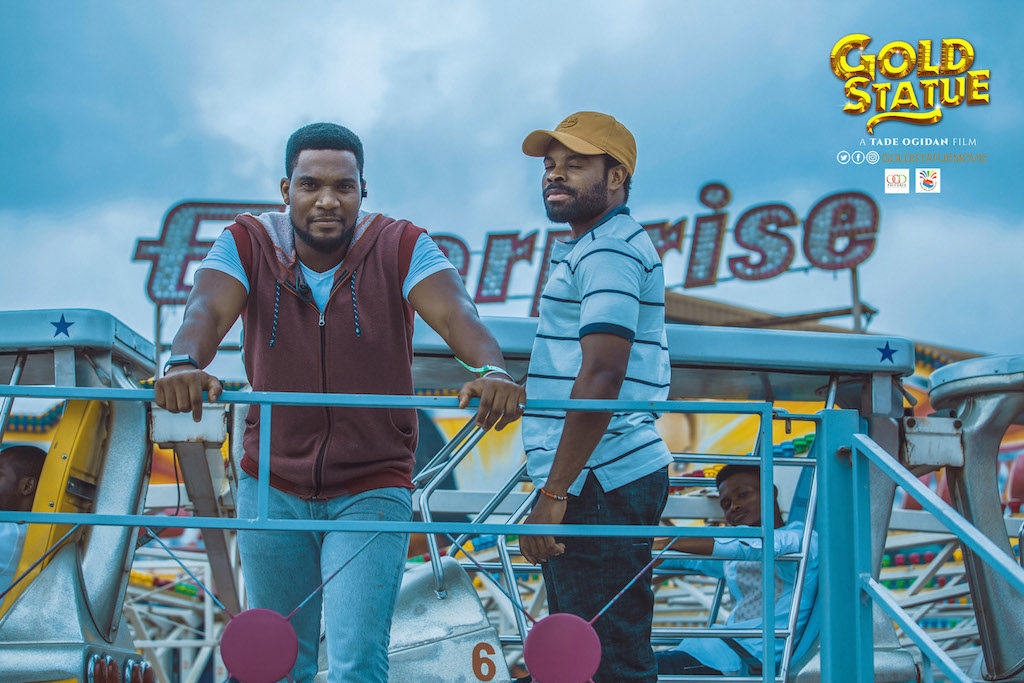 The movie has been described as one of the Most Star Studded and highly anticipated movies of all times, and Tade Ogidan has over the years proven to be a master of what he does and he isn’t celebrated for being Prolific but for the quality of his movies that have all remained ever green, and after 7 years he returns big to the scene with another masterpiece, original, unique and highly different story with an array of outstanding actors and all the best in the land. It parades Super Stars like Richard Mofe Damijo, Alibaba Akporobome, Sola Sobowale, Gabriel Afolayan, Kunle Remi, Rycardo Agbor, Kelvin Ikeduba,Remi Surutu, Olakunle Fawole, Segun Arinze, Francis Onwuchie, Norbert Young, Tina Mba, Kalu Ikeagwu, Jibola Dabo, Bisola Aiyeola, Yvonne Jegede, Etinosa Idemudia, Judith Audu, Greg Ojefua, Kenny Blaq, Sani Danja, Tunji Bamishigbin, Woli Ariole, Neale Atkinson, Kemi Afolabi, Yinka Akanbi, Adeniyi Johnson, Motunrayo Adeyemi, and a host of other fantastic actors.

This week’s trend on Social Media – Aso Rock, Rats and The Presidential Office

This week's trend on Social Media - Aso Rock, Rats and The Presidential Office