‘Pass the Agbara is an educative song’ – Skuki Vavoom says

The National Broadcasting Corporation (NBC) recently released a list of five Nigerian songs as “Not to be broadcasted.” The corporation released the list, saying it has banned the songs from being aired. 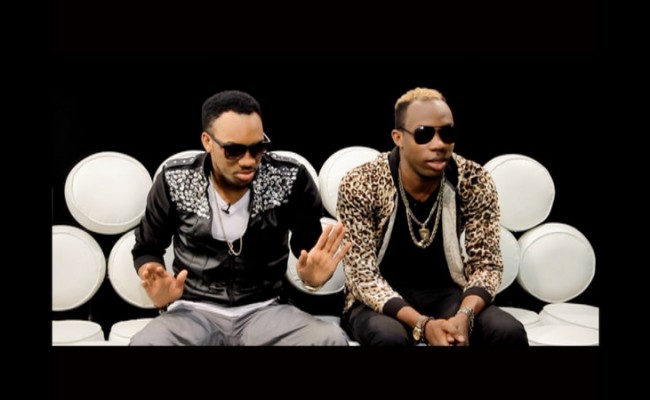 A Twitter user commented that ‘Pass the Agbara ‘ by Skuki should be banned because of the content. Skuki responded and we quote ”They cant’ ban Pass the Agbara. It’s an educative love song. Meanwhile, have you listened to FORKANIZER, it’s even better”. 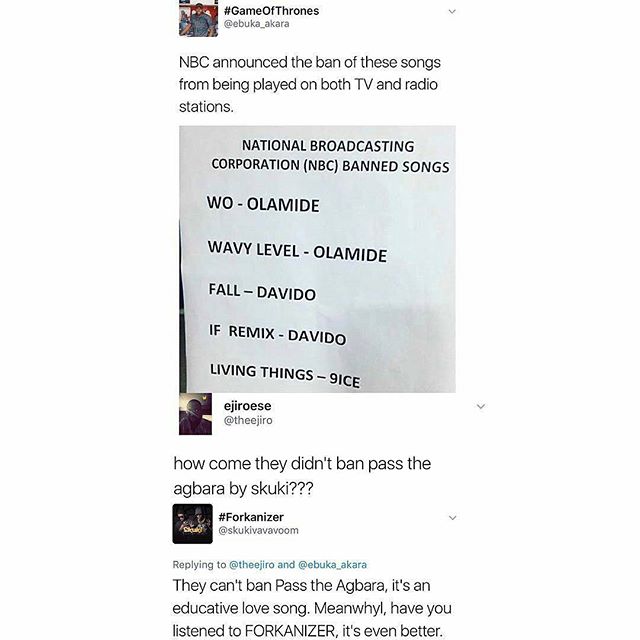 The NBC banned the following songs;

Buhari working from home because office infested with Rodents – Presidency