Actor Emmanuel Ikubese is our #OSGMCM this week

The Nigerian model, TV host and actor, Emmanuel Ifeanyi Ikubese was born on 1991 in Delta State, Nigeria. He is the founder of The Emmanuel Ikubese Foundation. 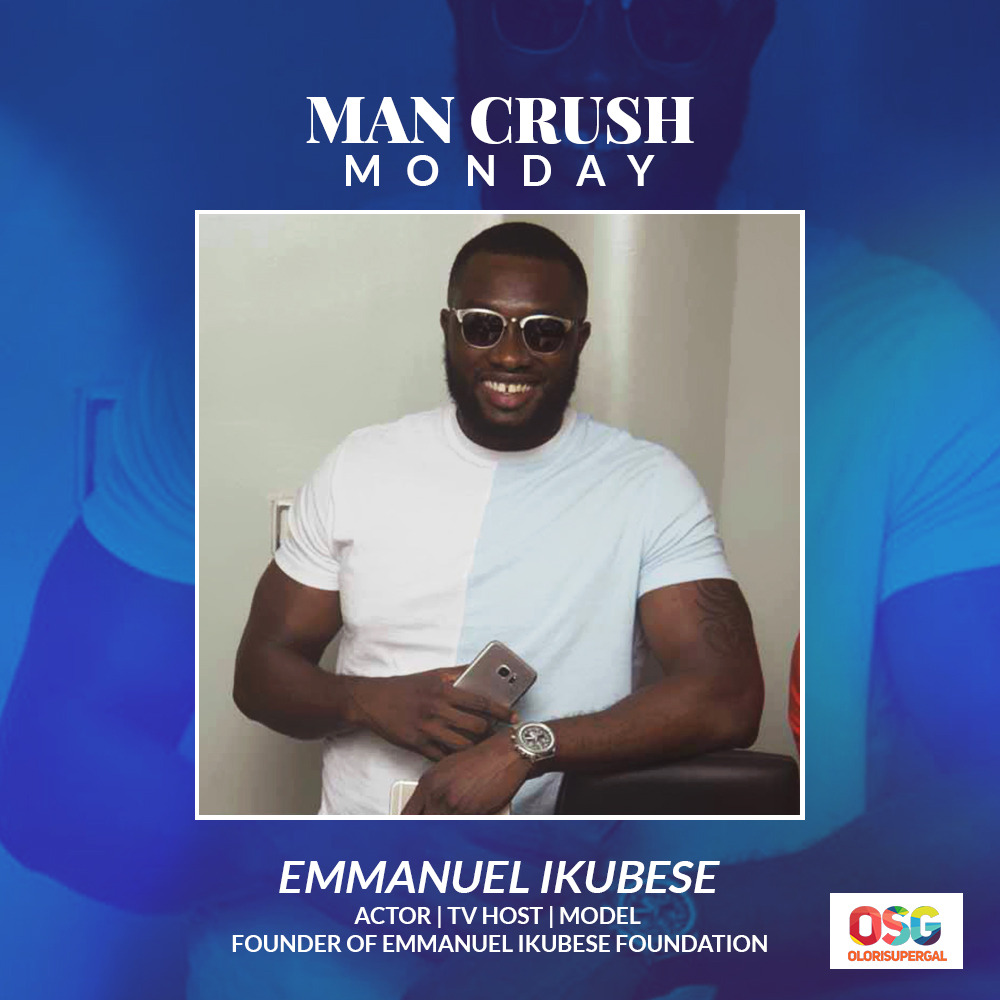 Emmanuel broke into limelight after winning the USIU Pop Idol Competition and later on won the Mr. Nigeria 2014 Competition and was also the first runner up at Mr. World 2014.

There is no doubt that he is a good role model and source of inspiration to many youths in Nigeria and great ambassador of Nigeria.

• Emmanuel Ifeanyi Ikubese was born on 1991 in Delta State, Nigeria.

• He stepped into limelight after winning the Mr. Nigeria 2014 Competition and was also the first runner up at Mr. World 2014.

• His biggest role was starring as Femi in the award-winning MTV series, Shuga.

• He once mentioned that he would use his success to start his own foundation for orphans and abandoned kids.

• He mentioned in an interview that he hopes to become the greatest entertainer to come out of Africa.

• His favourite dish is the native “starch and owo soup”.