Share on FacebookShare on Twitter
In an effort to remember the good deeds and the life well spent by the popular late Nigerian actor, Sam Loco Efe, Glitz Entertainment and Promotions Co Ltd after  signing on the comedian, Anton Mitchual popularly known as “Mimicko” hosted the Creme de la Creme of the Nigeria Entertainment Industry to honour the memory of late Sam Loco-Efe at the maiden edition of “The Diary of Mimicko”

The show that was held at the purpose built Glitz Event Centre in Lekki started in the evening with the Red Carpet hosted by Hero Daniels and Angela Nkamere and had Sound Sultan, Tee-Y Mix, HumbleSmith.

The event showcased colourful performances from the artists that brought glamour and fun to the whole show and was finally wrapped up by a very hilarious drama series by Mimicko himself, Okey Bakassi, Yaw, Senator and others and then an exclusive live performance on the stage by HumbleSmith.

The Diary of Mimicko has proven to stand out in Comedy Showbiz as it was a true definition of Creativity. Guests at the event had a great time.

The Diary of Mimciko has also set a standard in  Nigerian Comedy. It is the first and best of its kind, properly coordinated by Glitz Entertainment and Promotions Company.
See photos from the event below; 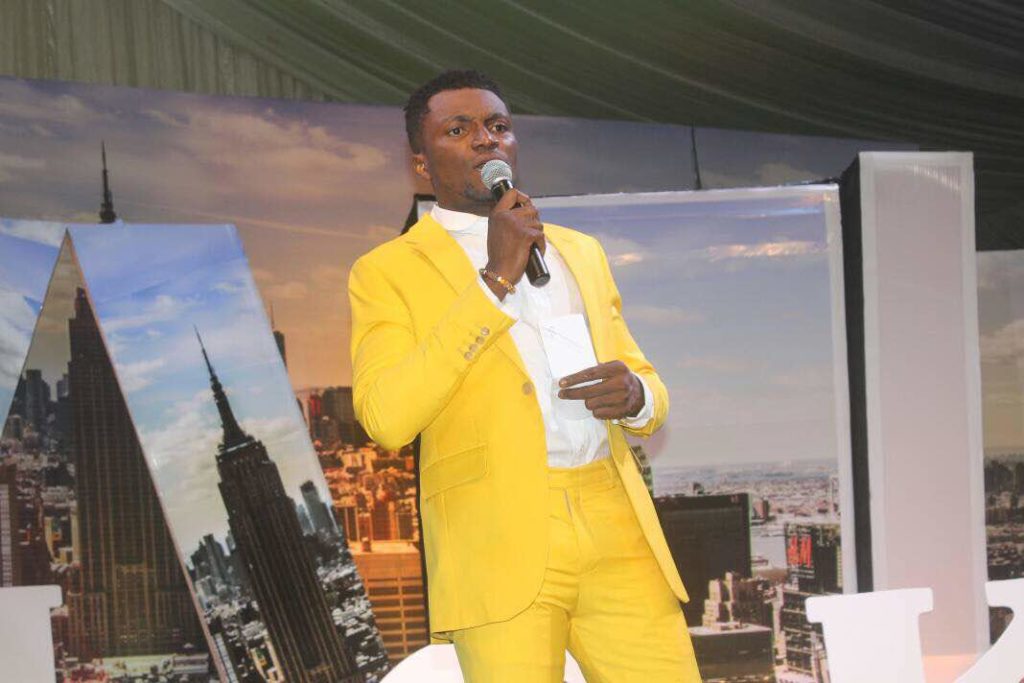 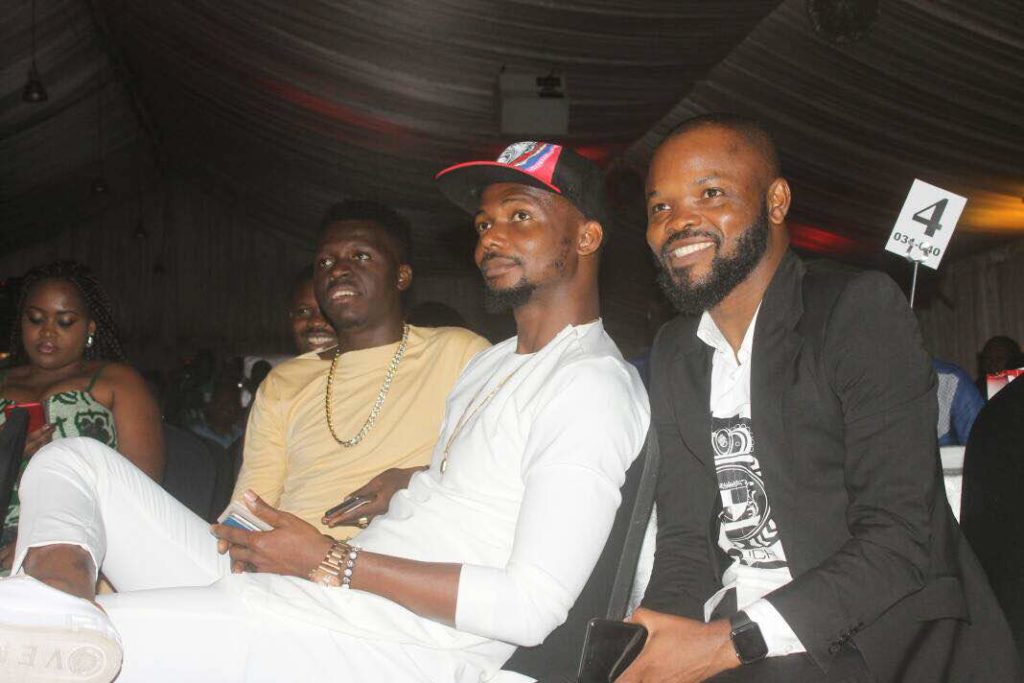 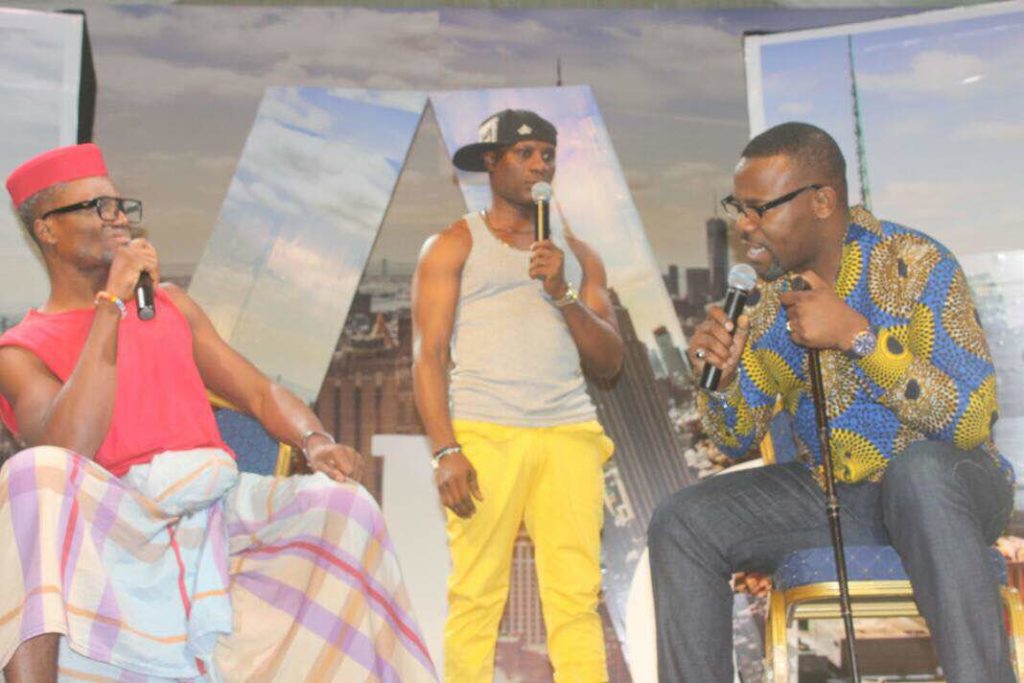 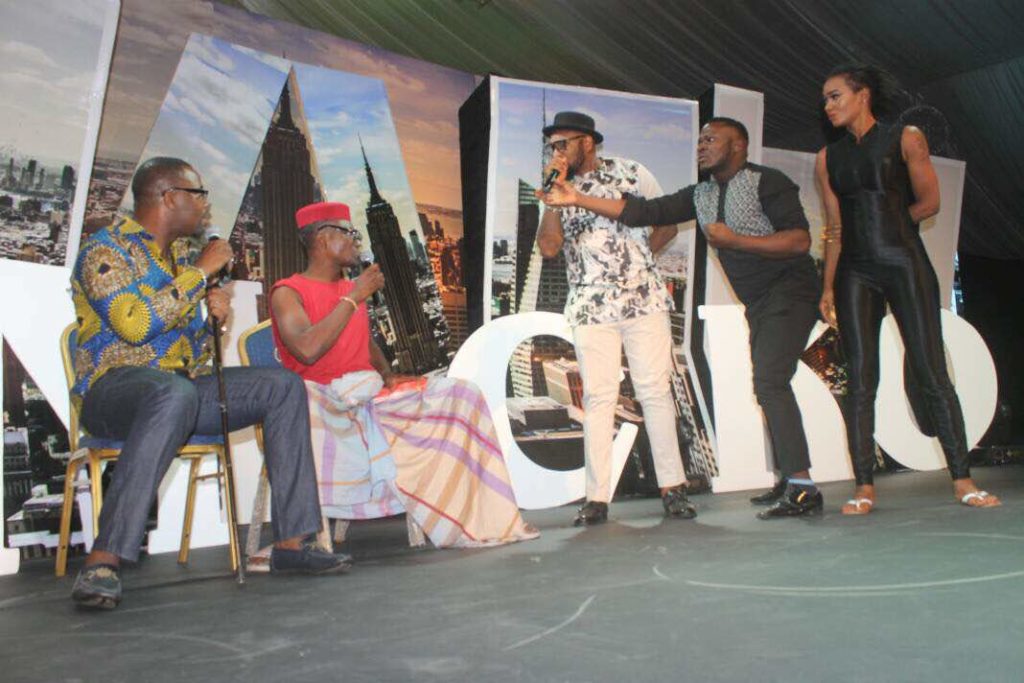 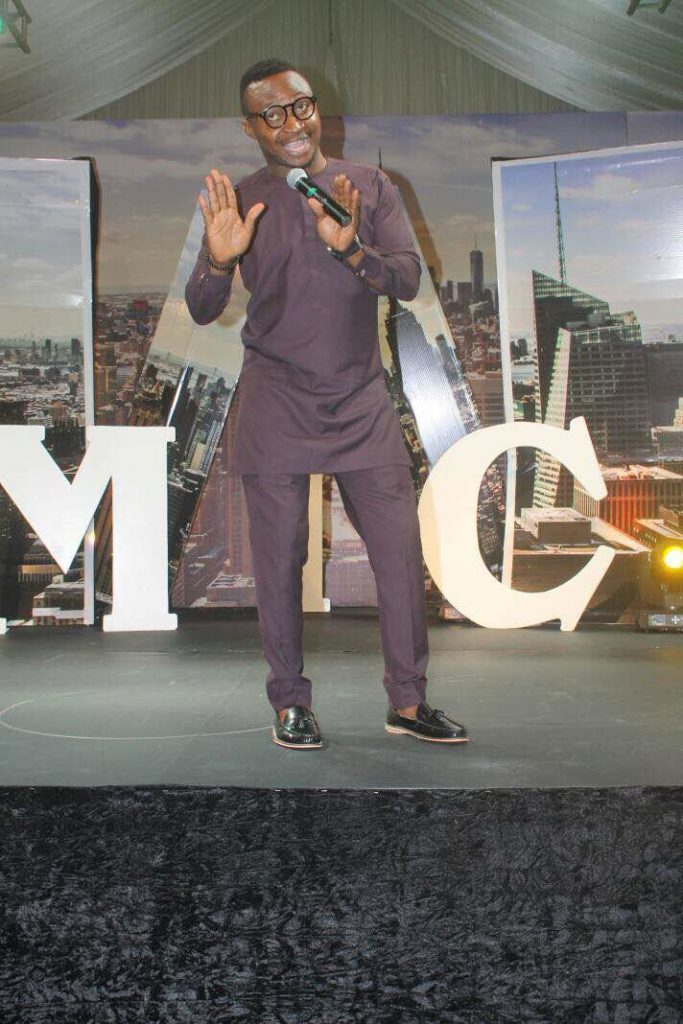 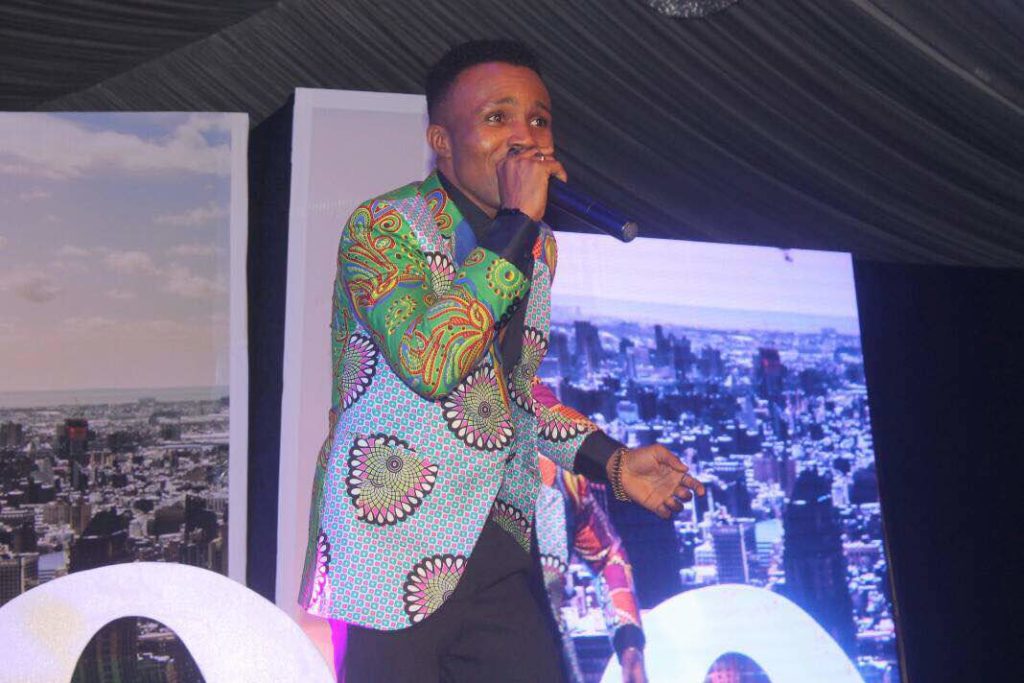 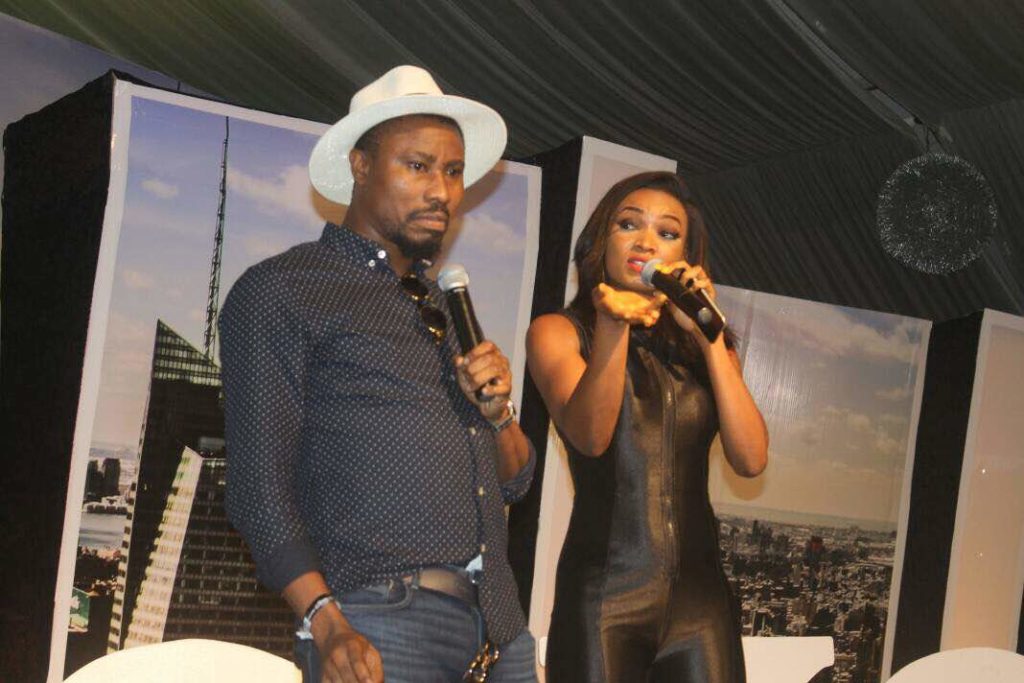 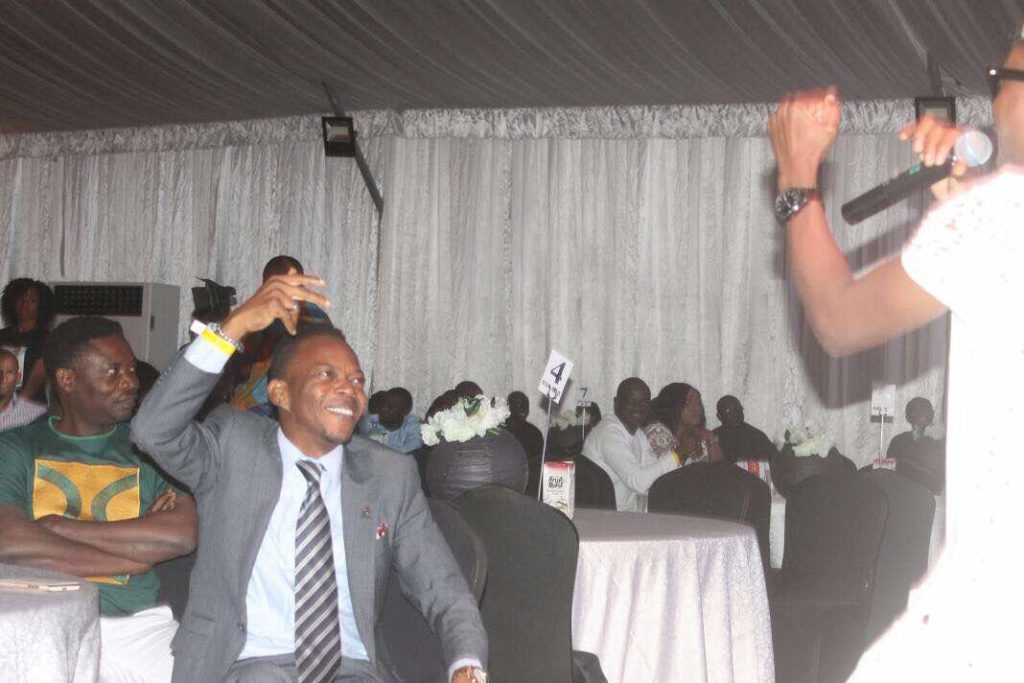 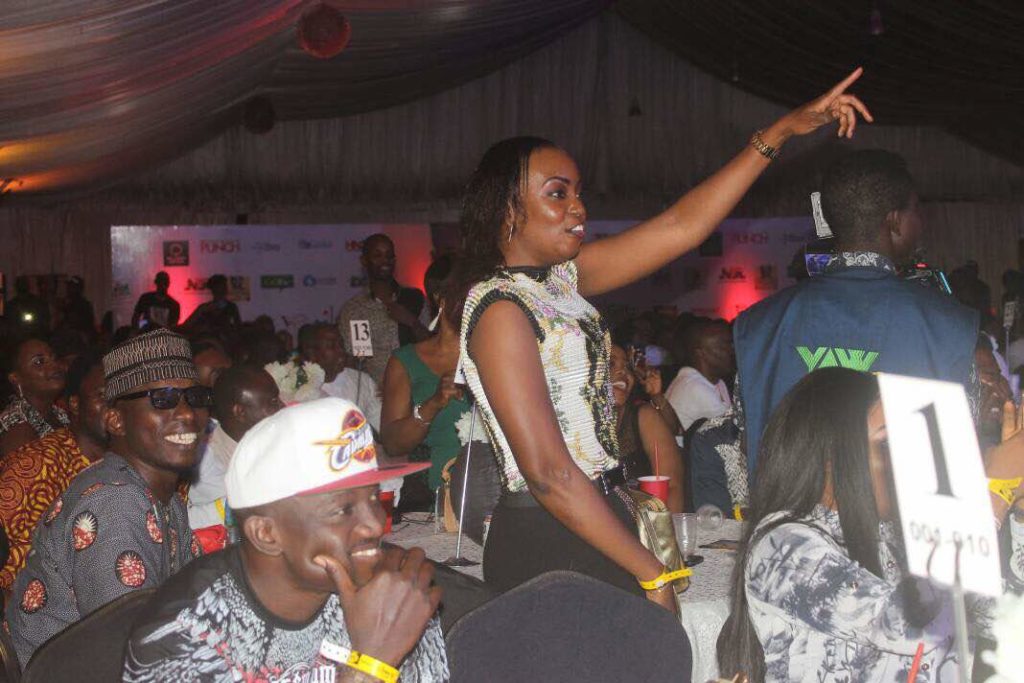 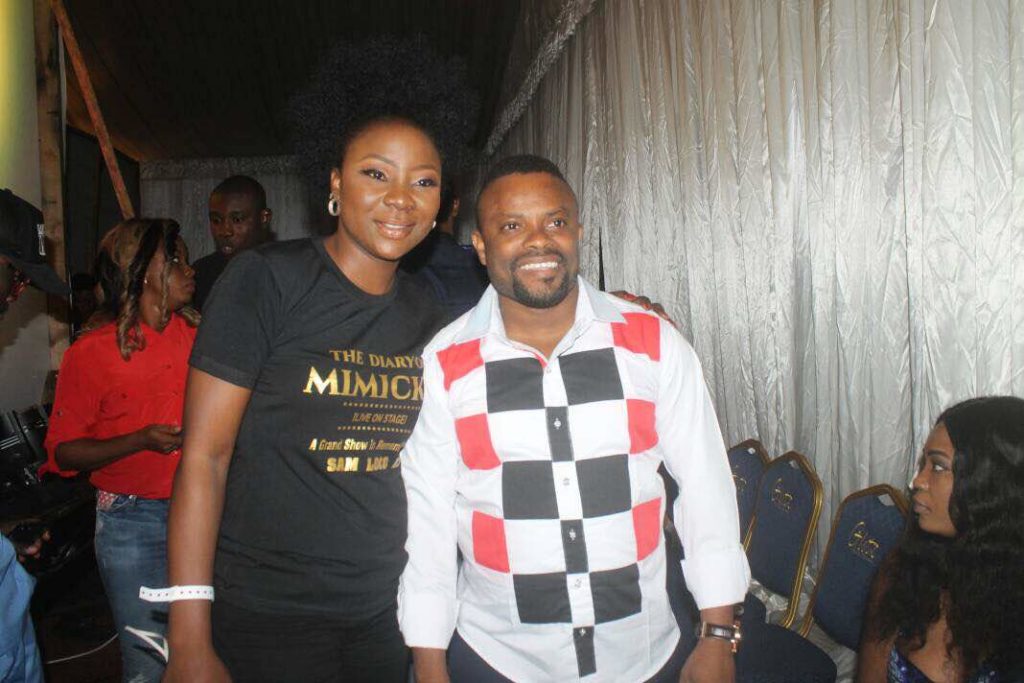