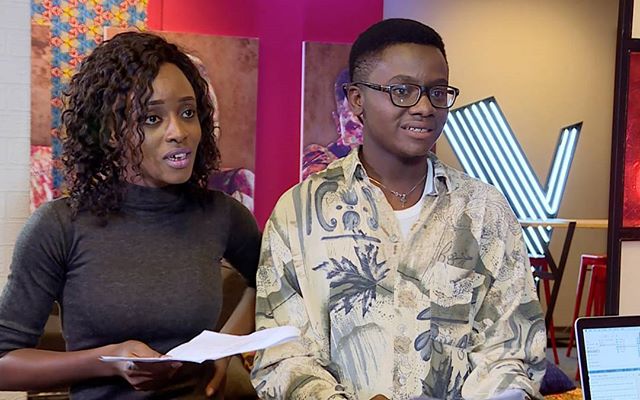 Check Out A Portrait Of Wizkid's Son