When the gorgeous wife of a high profile politician gets robbed, a senior police detective on the eve of his retirement has to swim against the political tide and through murky waters to crack the case.

Assistant Commissioner of Police, Kilanko, gets a call from State Police HQ informing him that the young and beautiful wife of Senator Bamisaiye, Temi, has just been robbed. Along with his assistant, Superintendent Dare, Kilanko heads over to the Senator’s house to take a statement from the victim.

As her octogenarian husband, Senator Bamisaiye sits beside her, Temi narrates the ordeal of how she was attacked on her way home from work, providing pinpoint descriptions of her four assailants. It isn’t long before the four male suspects are apprehended and arrested. They are Emomotimi (a jobless radical), Hassan (an artist), Osagye (a family man), and Deji (a banker).

The four detainees all proclaim their innocence to deaf ears. One by one, they are interrogated by Kilanko, alongside the brutal police interrogator Abacha. When Temi arrives at the police station and identifies her stolen property then fingers the four suspects in a line-up, it seems that this is a classic open and shut case!

But Kilanko is troubled — his police gut instinct is not buying the guilty verdict placed on the four detainees. He decides to pursue an alternative line of investigation, which leads him on a collision course with his successor, the high-flying and ultra-ambitious Chief Superintendent Itire, who believes that Kilanko is old-school, an archaic dinosaur who should have long been put out to pasture… whereas she represents the future — the new breed of highly-trained police officers. As far as Itire is concerned, the four suspects are guilty, and wants them charged to court in the morning… but Kilanko stands in her way.

With Kilanko’s retirement fast-looming and the politics of police operations tying his hands behind his back, he has precious little time to crack this last case and save the four detainees, whom he perceives as being innocent until proven guilty. The clock is ticking!

See behind the scene photos below; 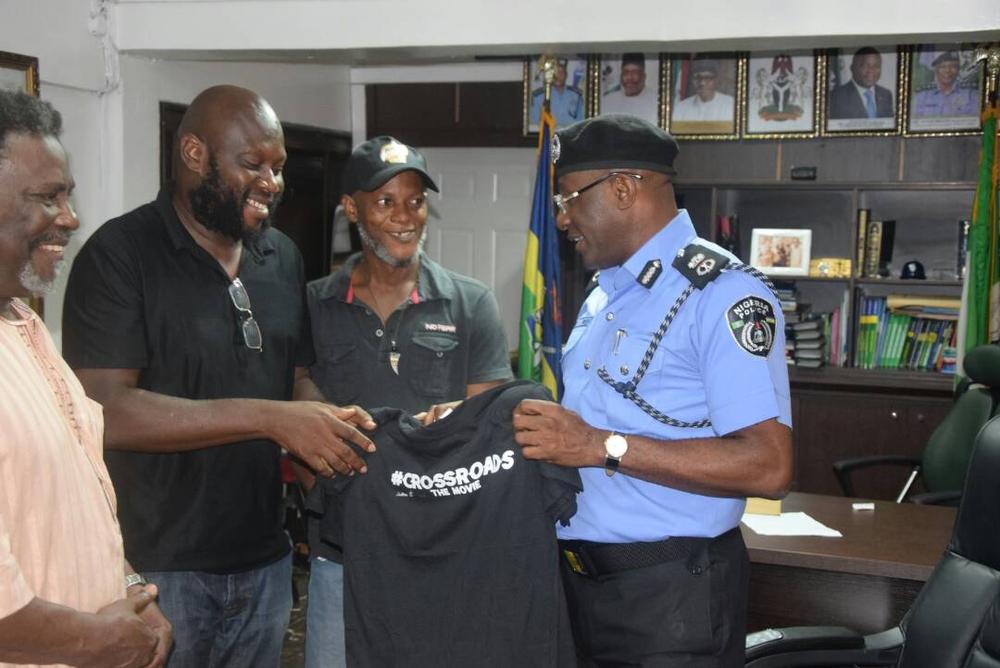 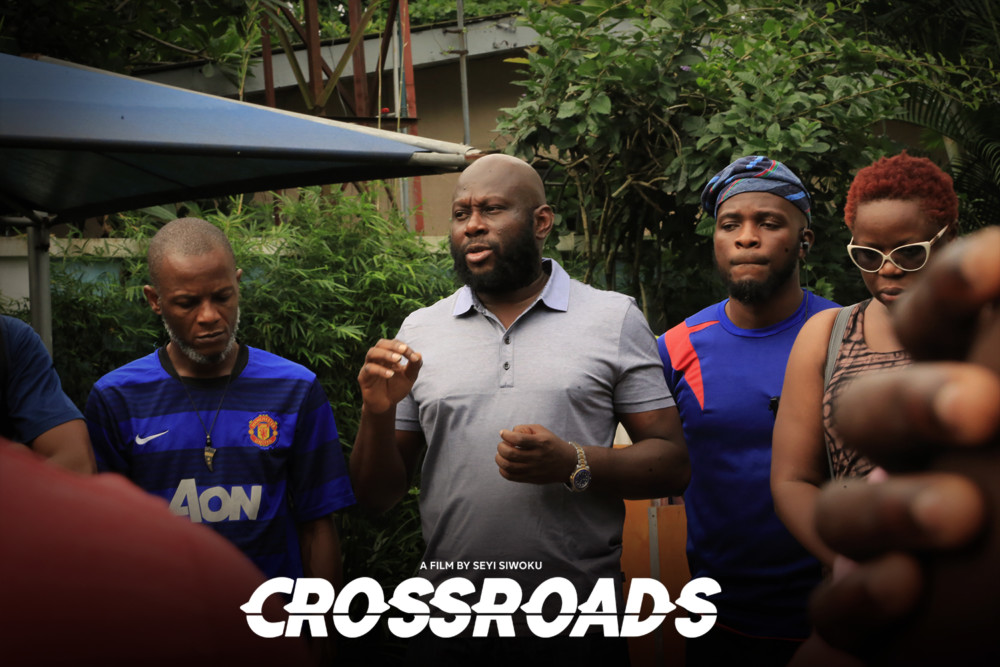 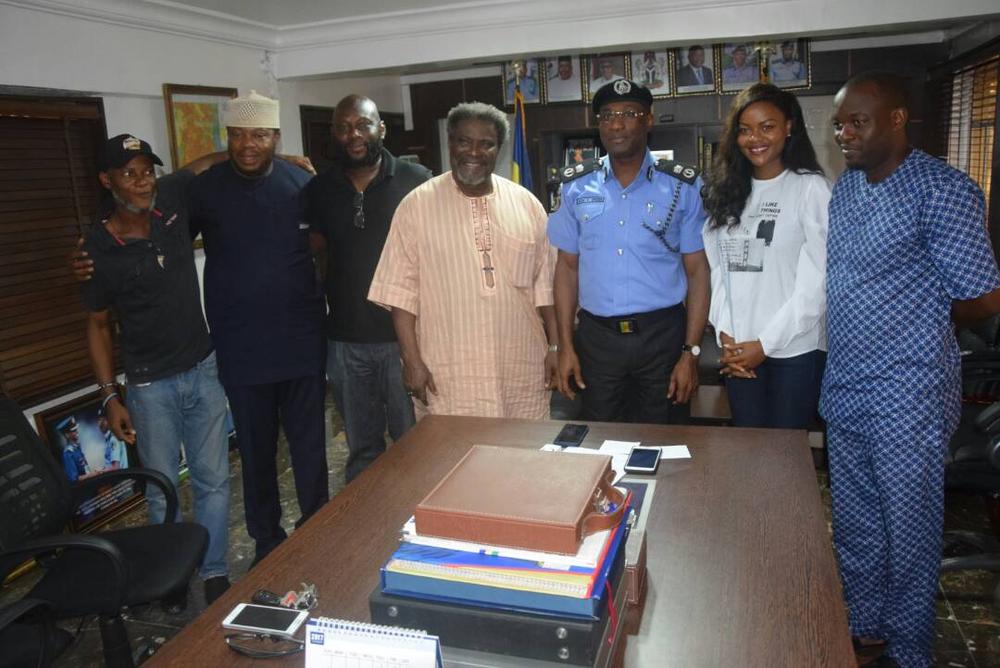 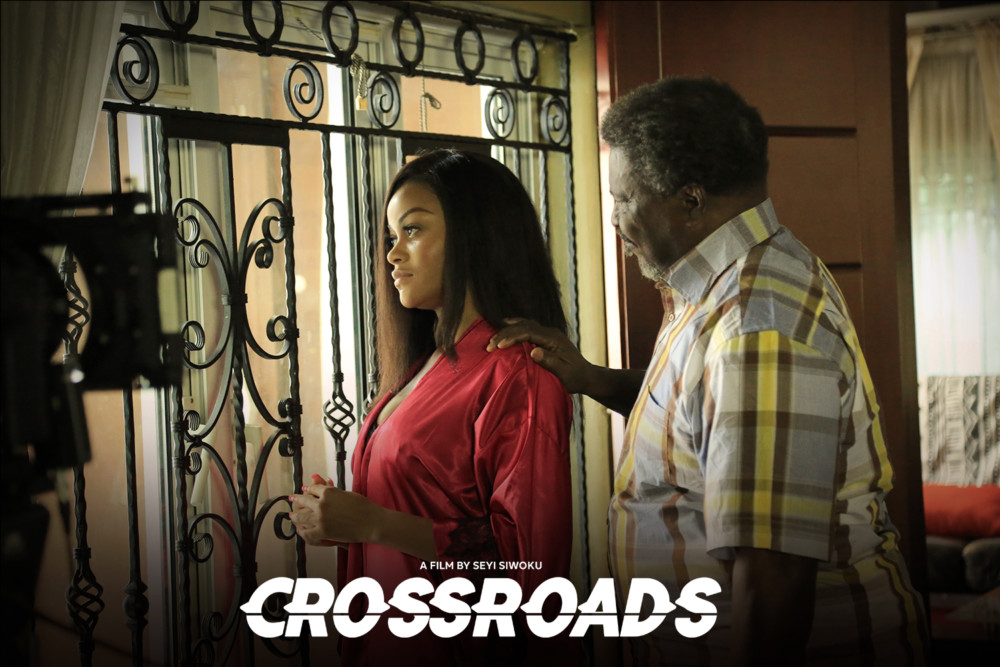 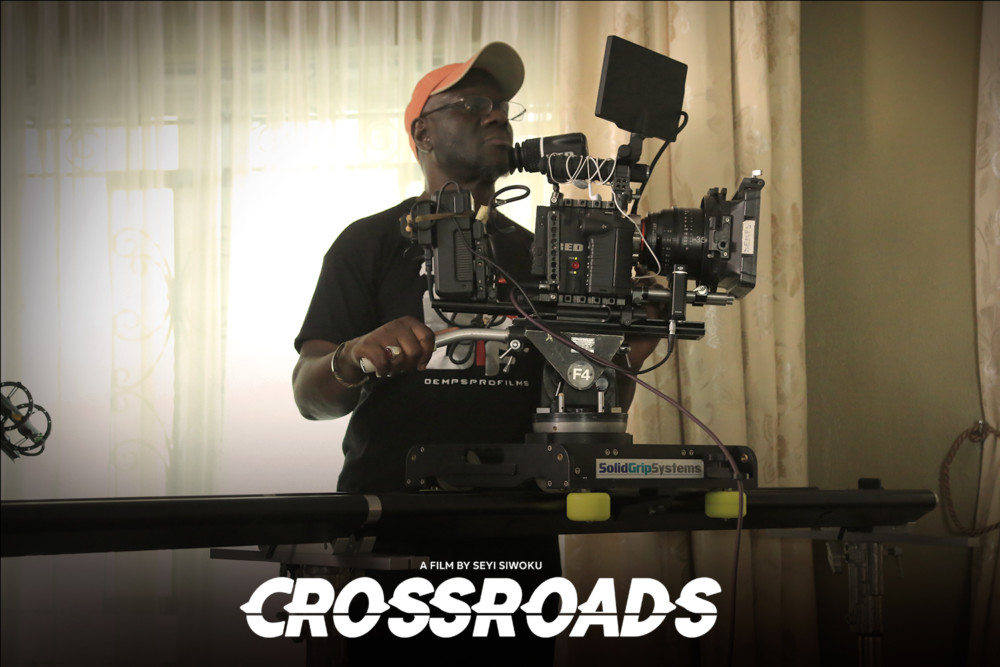 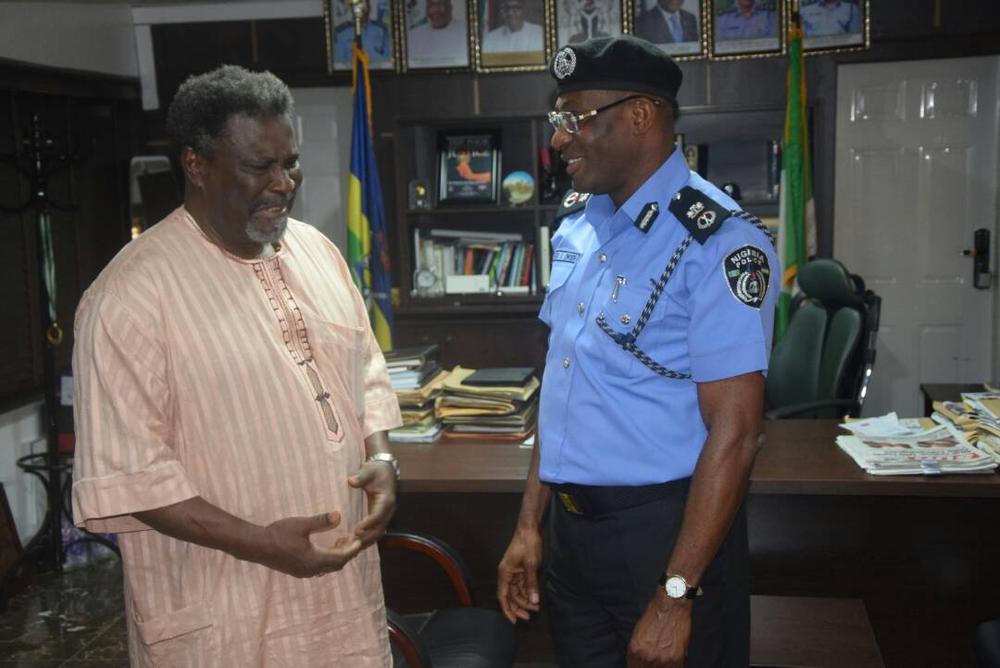 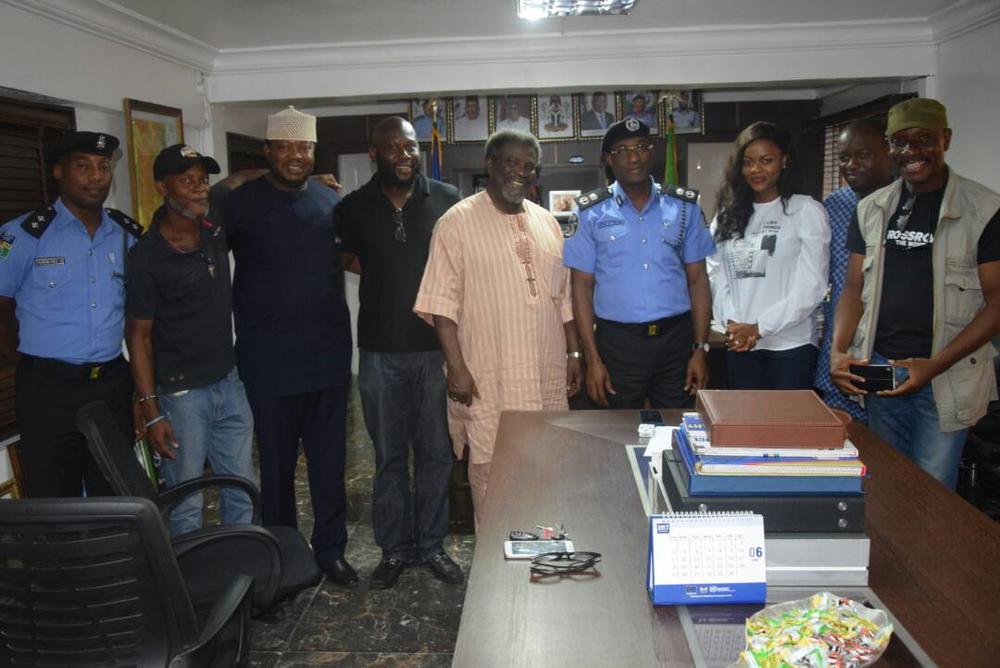 Reekado apologizes to the faithful girls out there