BET Networks announced today the first group of performers and presenters set to take the stage at 2017 BET Awards.

The iconic annual show will have performances from some of the biggest names in music including Bruno Mars, Future, Migos, Trey Songz and Tamar Braxton.

The BET Awards has set the standard for one of the most intently unconventional, news-provoking broadcasts. Hosted by stand-up comedian Leslie Jones, the awards is sure to include unforgettable moments, appearances and performances you won’t want to miss! 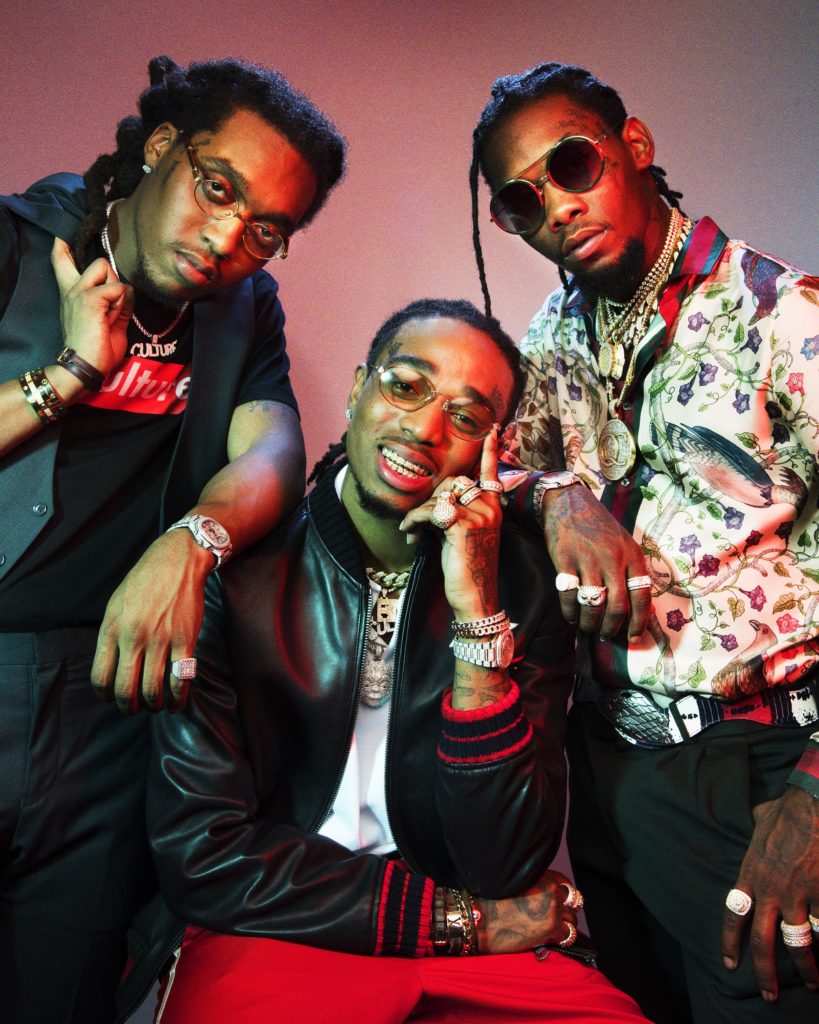 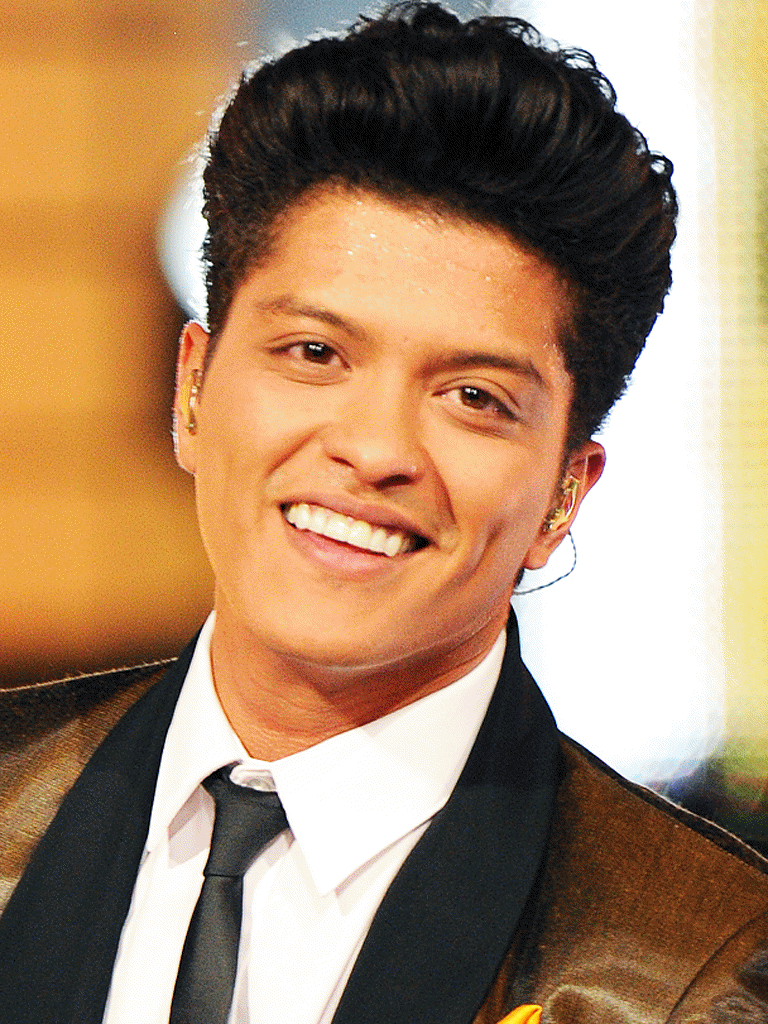 Other nominees include Solange, nominated for four awards and who is up against sister Beyoncé for ‘Best Female R&B/Pop Artist.’ Chance the Rapper and Migos receive four nominations as well, Chance the Rapper nominated for ‘Best Male Hip-Hop Artist’ and ‘Best New Artist’ and Migos for ‘Best Group’ and ‘Best Collaboration’ for their #1 hit “Bad and Boujee” with Lil Uzi Vert. Award. A full list of the 2017 BET Awards nominees is available here.

The iOS and Android app, which also features current and classic BET television series, documentaries, standup comedy and legendary musical performances, will carry a live feed of the red carpet and the Awards, and is available for download now on iTunes and Google Play stores for $3.99 a month following a seven-day free trial.

Follow BET Experience on Twitter @betexperience for the latest and greatest and join the hottest conversation by using #BETX. Feel free to also check us out online at www.betexperience.com.