The gunners surprised many and played a very resilient match at Wembley, much to the delight of its ever-loyal fans. The 2 – 1 score-line was enough to earn the London side their 13th trophy – the most won by any team since the competition began in the 19th century. 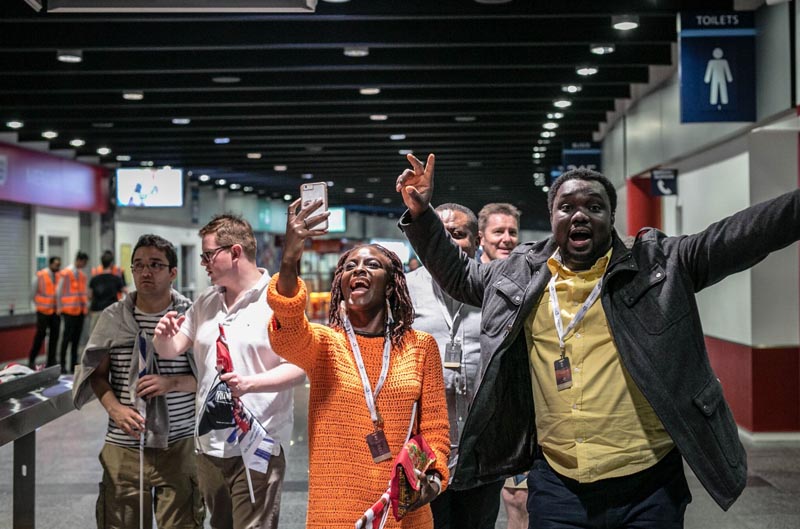 Commenting on the record-breaking feat, Udoka Oyeka one of the lucky five football fans sponsored by Star Lager Beer to see the match, said:

“Even though I’m not an Arsenal fan, I have to admit that it was a great game from the gunners. Despite the odds stacked against them, they had a good outing and I congratulate them on this win. Plus I’ve thoroughly enjoyed myself all through my stay here. The folks at Star made sure we were very comfortable and I’m really glad I made this trip. Big Ups Star Lager Beer!”

Star Lager Beer, Nigeria’s No. 1 beer brand, was introduced into the Nigerian market on June 2, 1949 as the first indigenously brewed beer in a market that was dominated exclusively by imported brands.

STAR is largely responsible for the growth of the Nigerian indigenous beer industry as its success story has influenced the introduction of other successful brands. 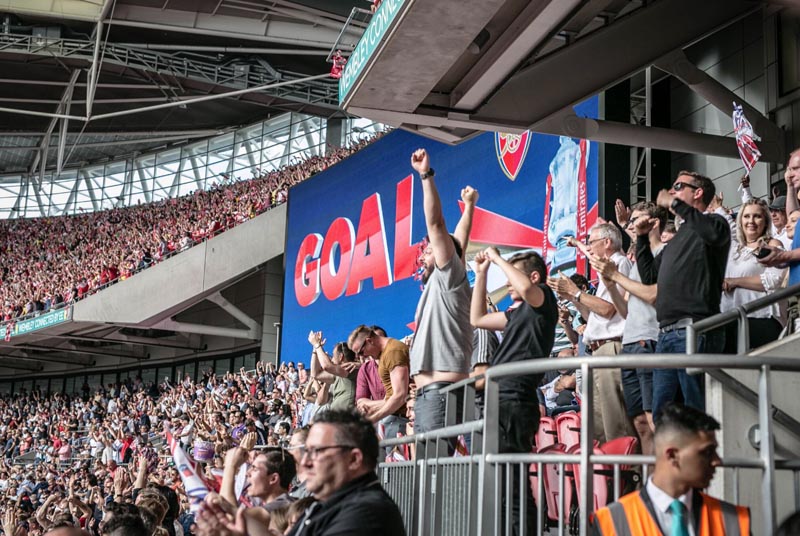 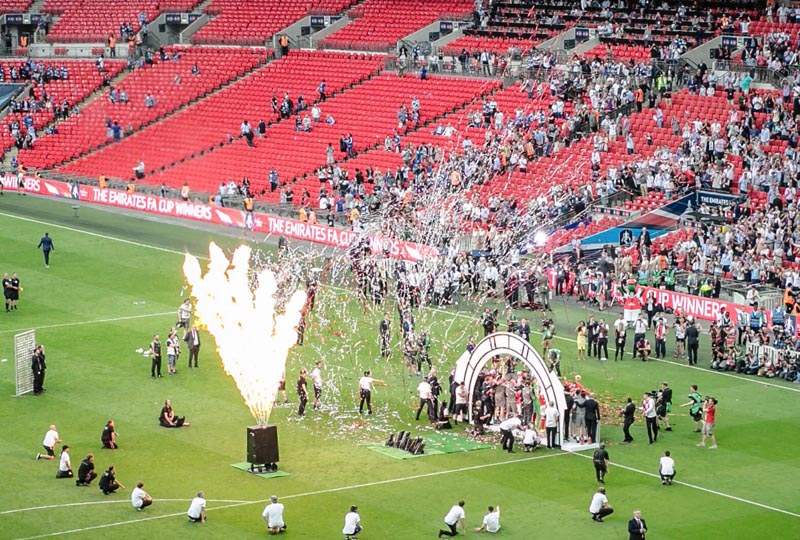 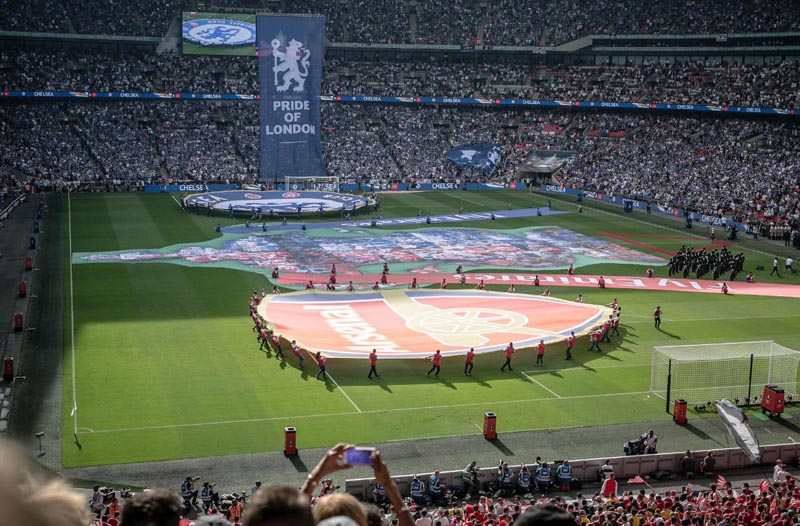 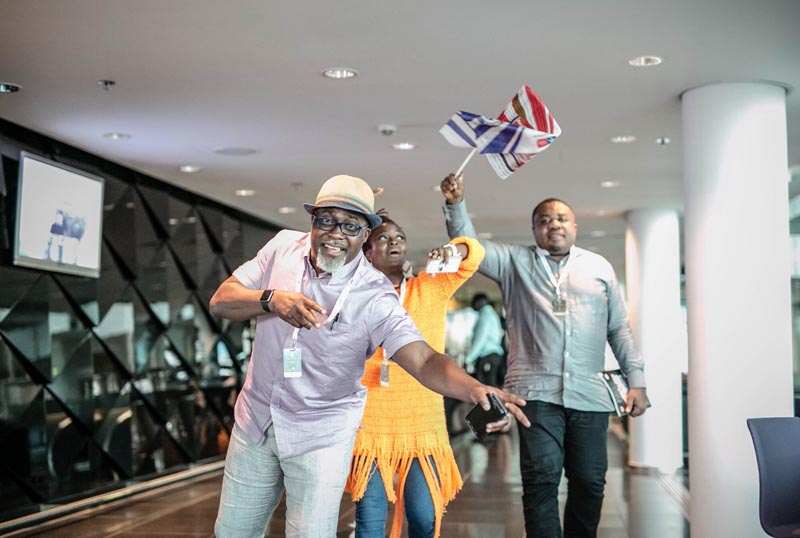 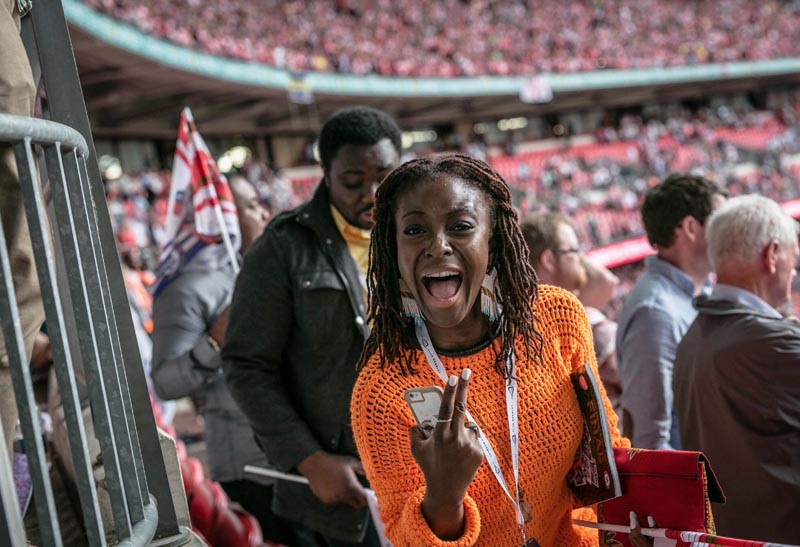 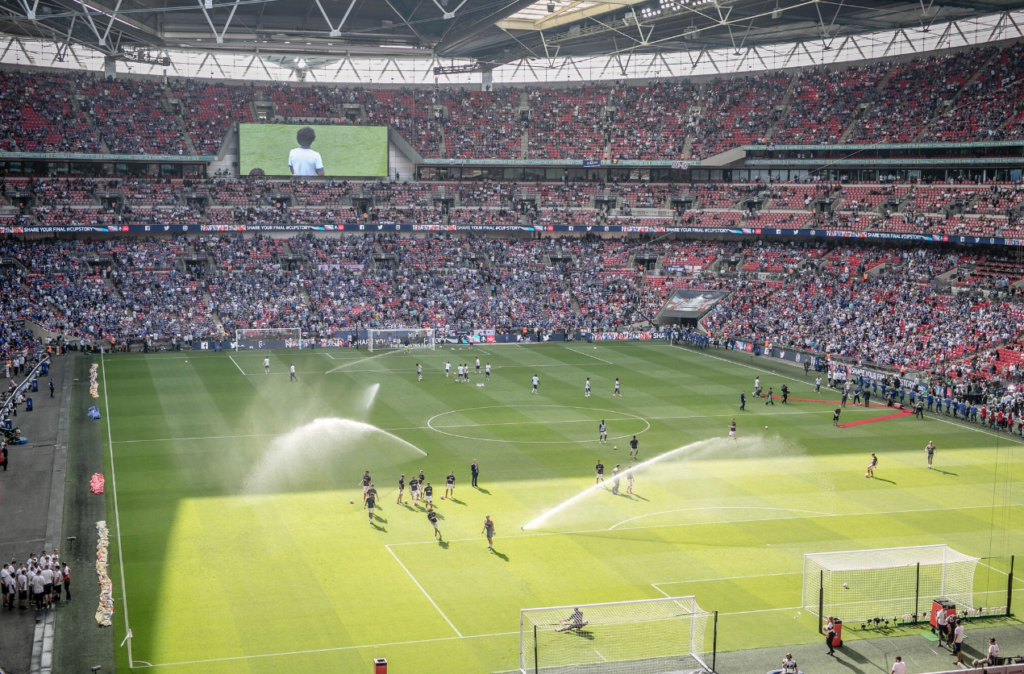 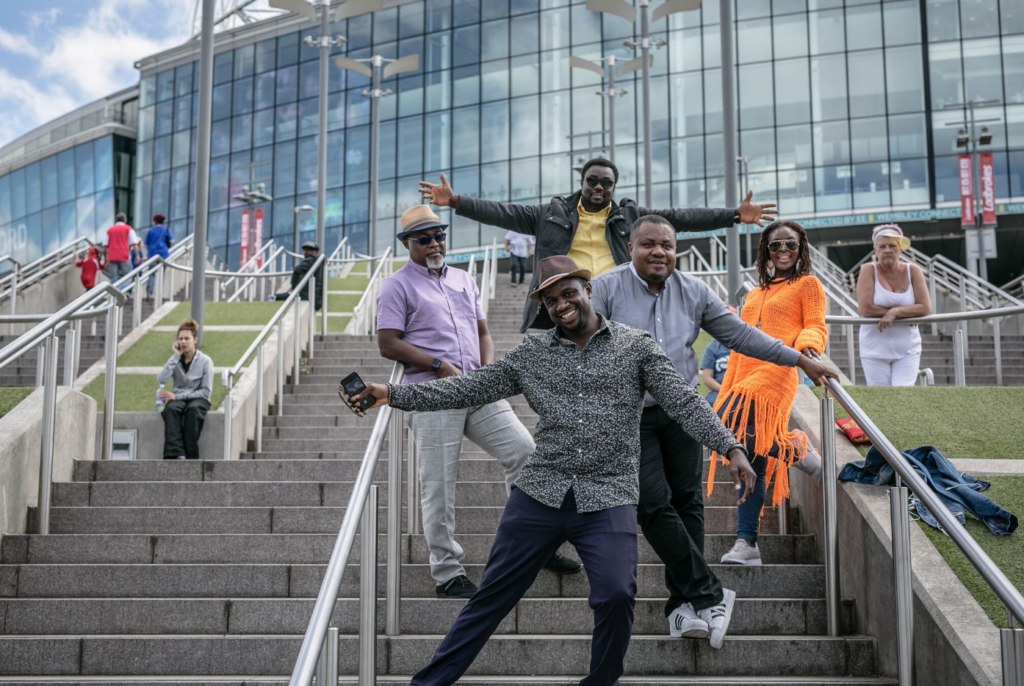 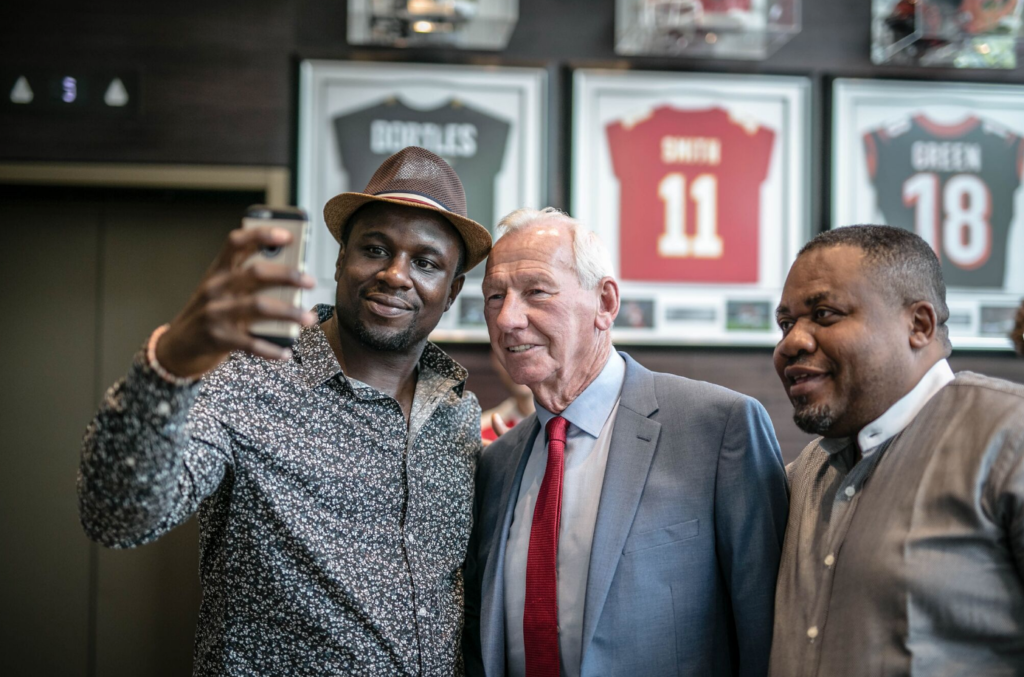 Covfefe is the #1 trending topic on Twitter World wide