English club, Tottenham Hotspur have had an amazing season no doubt. The team ended their final season at White Hart Lane unbeaten at home for the first time in 52 years. 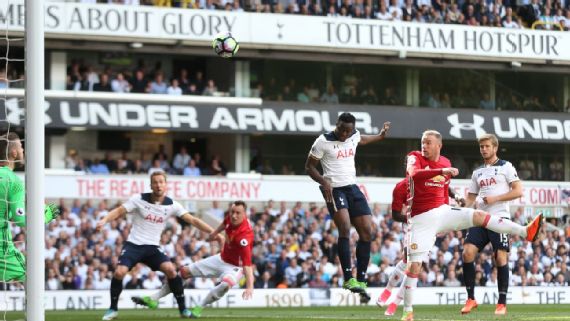 Mauricio Pochettino’s side have enjoyed a memorable campaign and provided their fans with the perfect send-off from the Lane with a 2-1 victory over Manchester United.

In addition to that winning streak, the success over ManUnited ensured Spurs posted an unbeaten home record in the league for the first time since the 1964/65 campaign.

Goals from Vincent Wanyama and Harry Kane, with his first against United, also confirmed Spurs will finish second in the Premier League table behind champions Chelsea.