Pretty model Tania Omotayo is sharing an inspiring story through her journey of dreaming and actually launching her clothing line. Read what she tagged her testimony below. 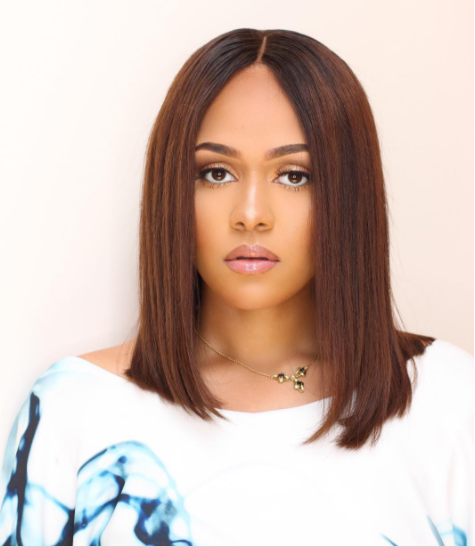 “Testimony Time… I started Ziva 4 months ago, had my first pop up in December it was super successful and I sold out. I was so happy legit thought I had made it then the negative people started that oh it was just luck etc. So I was so nervous about the pop up yesterday, because it was going to determine if I was lucky or actually successful. I managed to convince myself that nobody would show up, and that I wouldn’t sell anything. That was the scariest thing ever because I made 3 times the amount of pieces I made the first time. I did that many because the aim this time was not to sell out in one day but to have things to sell to people that couldn’t make the pop up. I Started to imagine what I would do with all of those clothes if nobody bought it and drove myself crazy. And look at God we sold so much!!! Probably 70 percent of everything. Starting a clothing line has been a dream of mine since I was in university. I still cannot believe that I actually did it, and that it’s actually successful. Moral of my story is just NEVER give up on your dreams. Who would have thought little old me would have any of this? My family and friends are proud of me, and it is genuinely one of the greatest feelings in the world. My heart is so full of joy ??”