The Escape Awards was held at the LANDMARK EVENTS CENTER on the 9th of April, 2017 and had a total of 1073 guests in attendance. The Event which showcased a host of corporate organizations, media houses, celebrities and an overwhelming number of undergraduates was impeccably organized and presented. From the precision of the hosts to the presentation of awards, the event progressed smoothly like a well oiled engine. 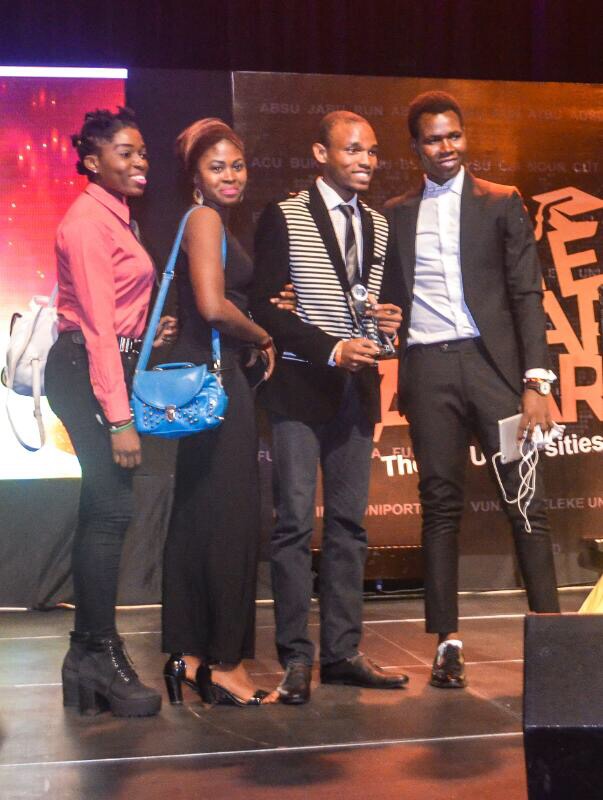 The Escape Awards was setup to reward performance and excellence amongst undergraduates in our various universities. We are also glad that we have impacted pride and prestige into the winning of  academic awards and, we are celebrating pure genius, creativity, business drive , compassion, vision and posterity; a feat no other group before us was able to achieve. 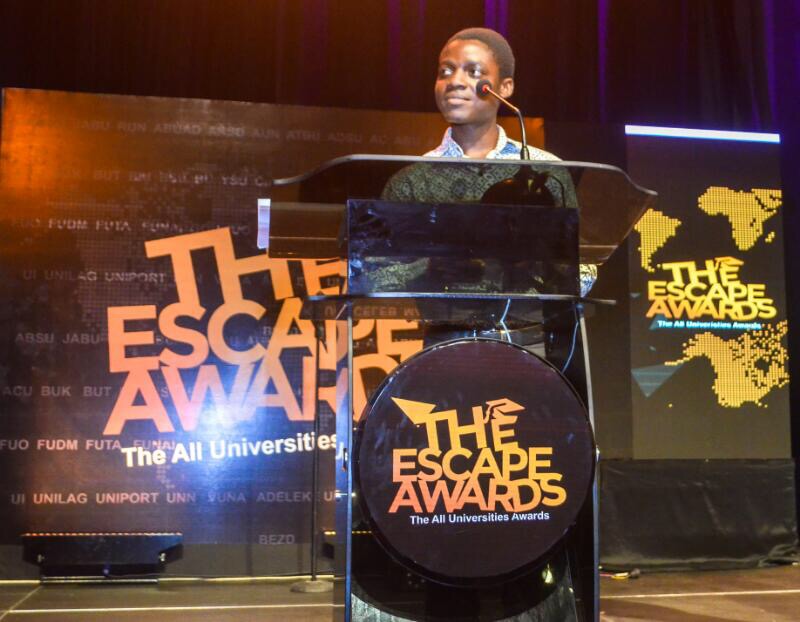 Every subsequent year will see us re-affirm our standards , the screening team  will collate all achievements in the year in review and screen for nomination. This tedious process goes on for at least five months before the screening team comes out with a final list. The voting categories, are left strictly for the general public to vote and choose the winners. We wish to say categorically that we do not tamper with the outcome of the voting process. The limit of our involvement in this voting process is to advice the nominees to engage their friends and family and solicit for their votes. We do not accept any responsibility for failure on the part of the nominees when they fail to do this. 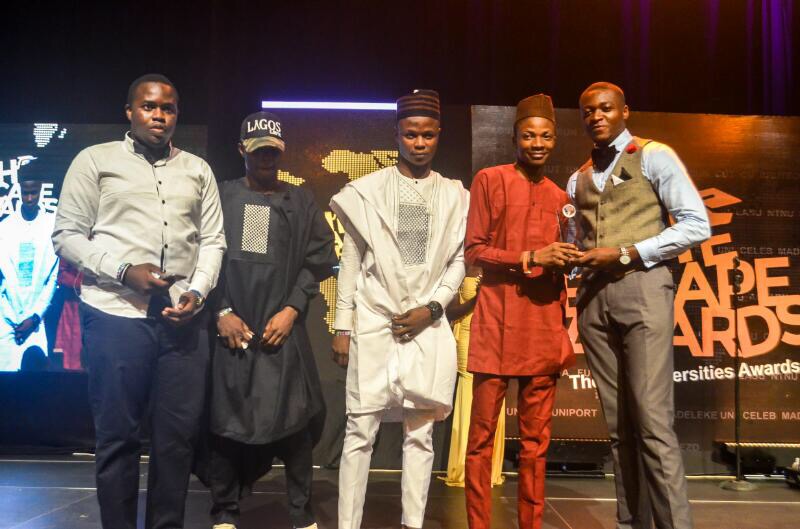 We may not have gotten everything 100% right, but integrity is our watch-word. The 28 undergraduates that have won can attest to the fact that they did nothing different from those that have not. Awards by nature, are and will always remain, controversial except every nominee gets one. 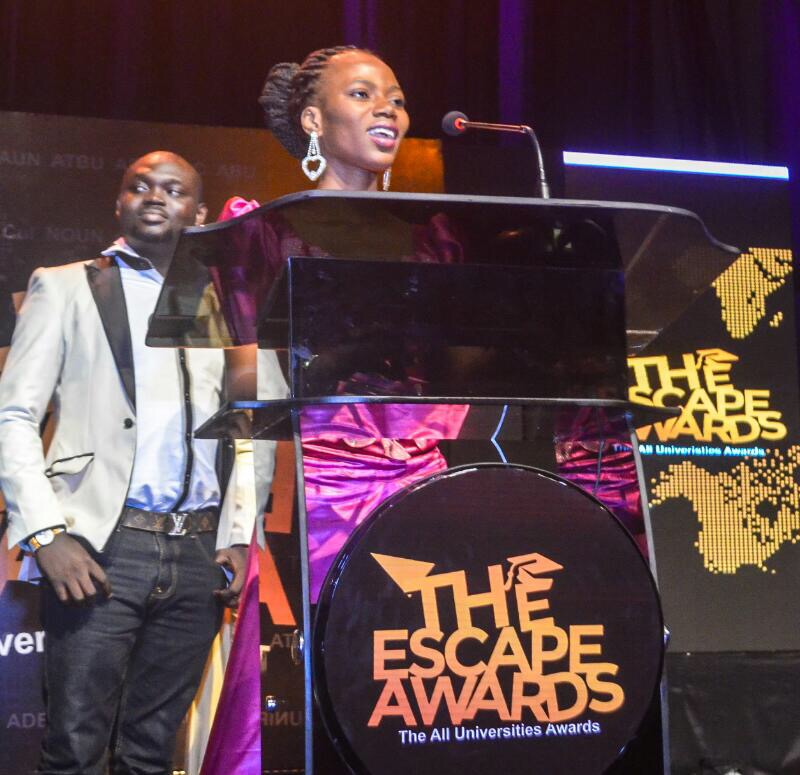 We once again congratulate all nominees and winners of The Escape Awards 2017 and wish them a more successful 2018. 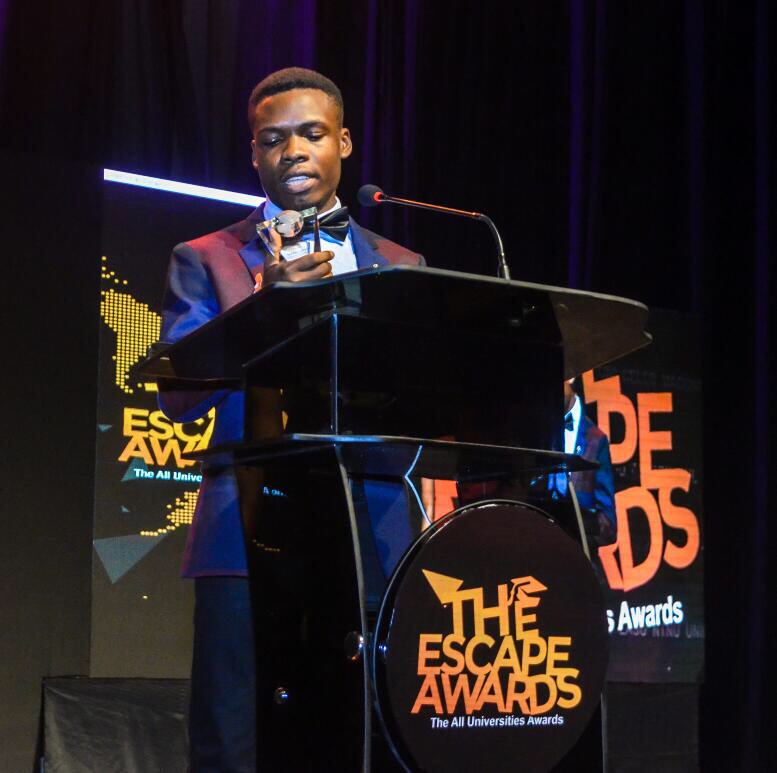 We are pleased to announce the recipients of the awards for the various categories of the just conclude 2017 edition of the awards; 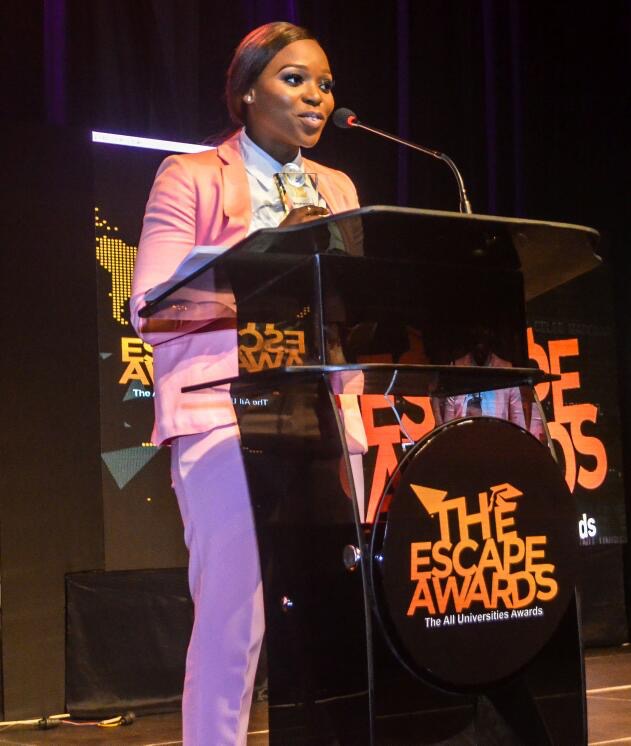 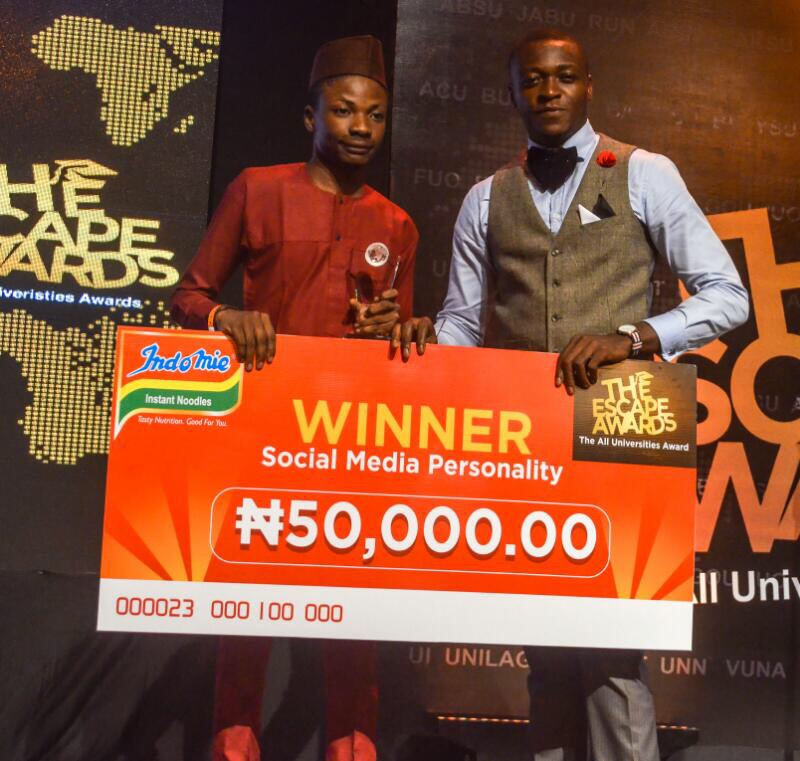 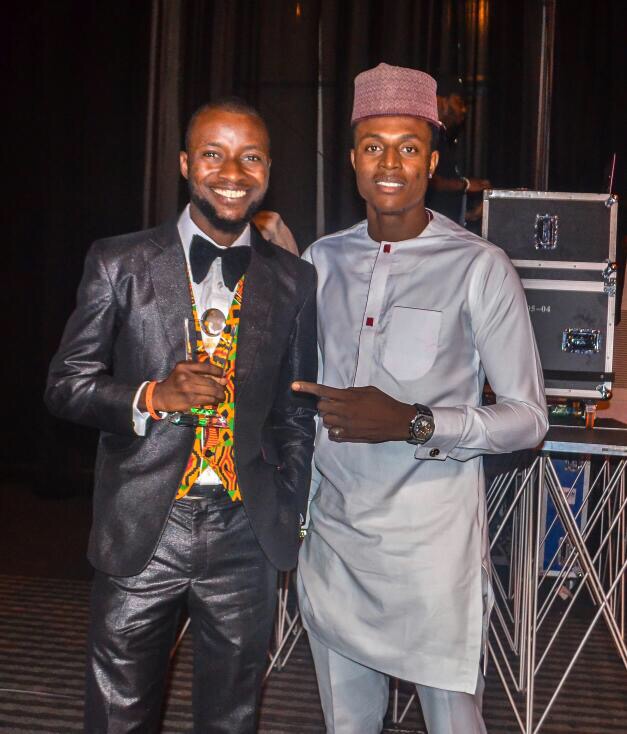 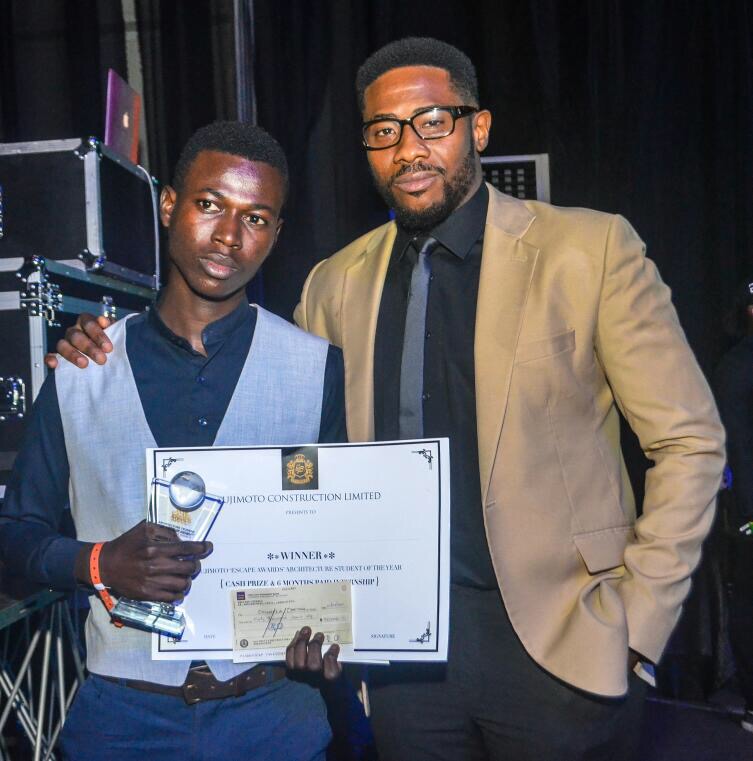 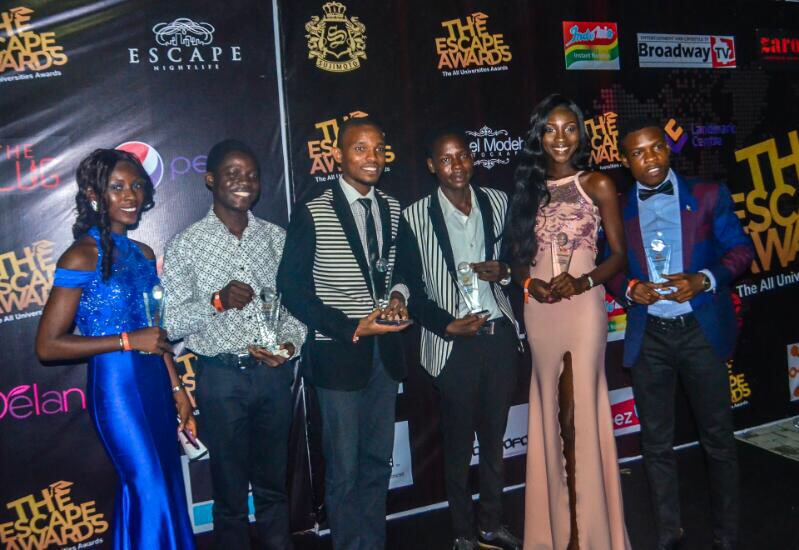 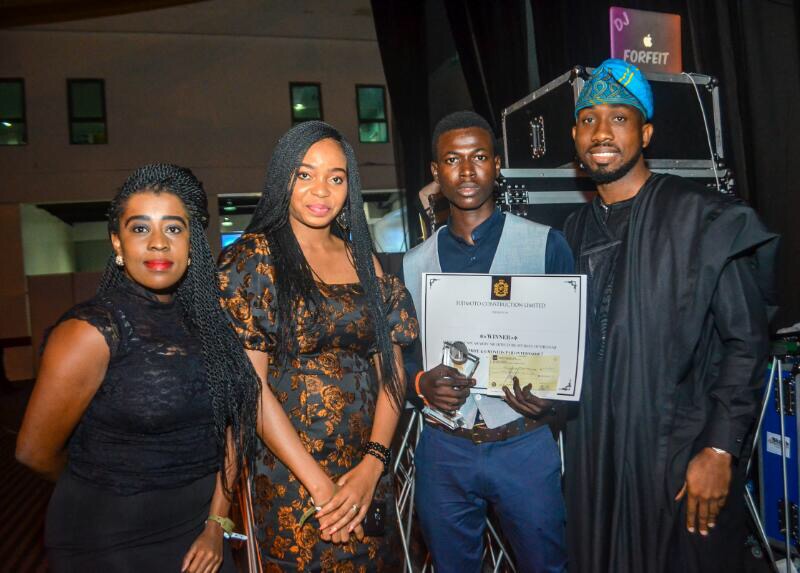