Ahmed Musa was arrested for beating his wife in England

Neighbours of the Leicester City forward  revealed that Ahmed Musa was picked up by plain-clothed police officers. The officers reportedly spent two hours taking a statement from his wife, Jamila, before leaving with Musa. Musa was held on suspicion of common assault. After being questioned, he was released without charge.

“A 24-year-old man was arrested yesterday morning at his home address near Leicester on suspicion of common assault,” said a spokesperson for Leicestershire police. 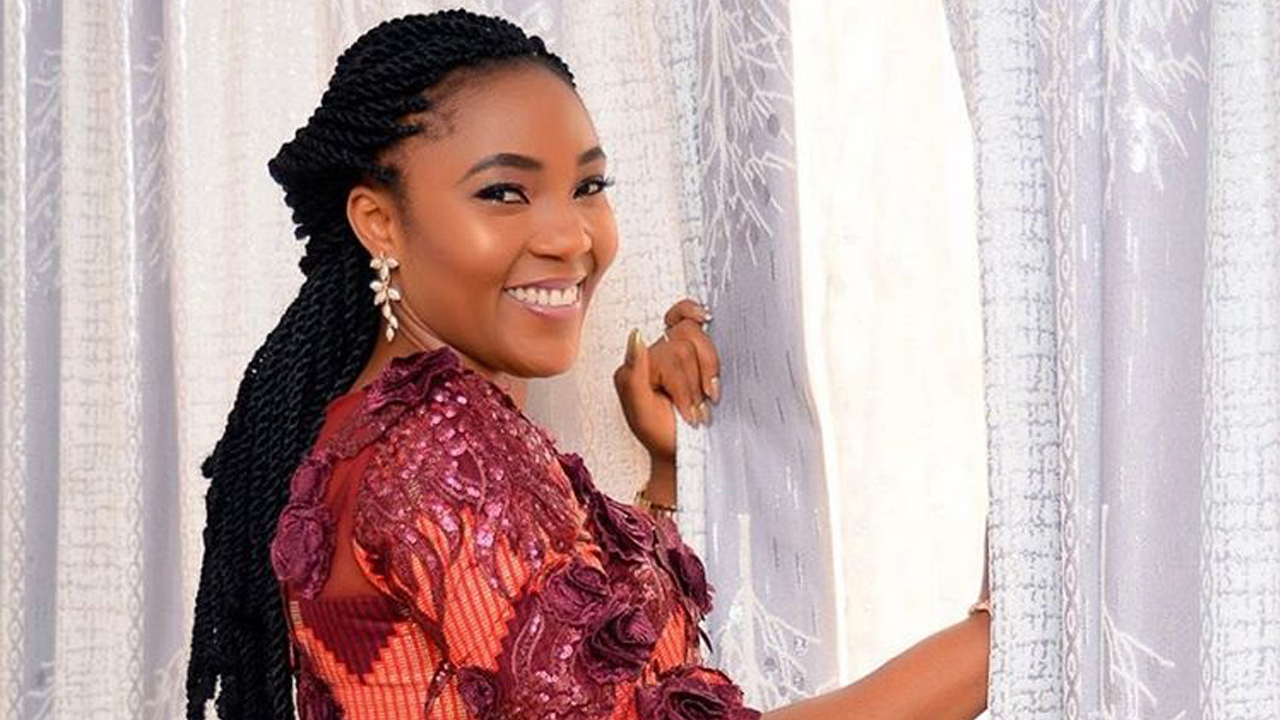 Musa signed a four-year contract worth £16m with Leicester in July 2016, making him the Foxes record signing at the time.

He has started only seven league games this season. He lost his place when Claudio Ranieri was sacked and Craig Shakespeare took over the reins at Leicester.

Musa and his wife Jamila have two young children together, Ahmed Jnr and Halima.

They live in the city’s Countesthorpe area.

Noble Igwe and a Twitter user exchange back to back tweets