Marvis is a contestant in Big Brother Naija. She is the Tomboy of the house, she has a signature hairstyle and also eats garri more than any housemate on the show.

She is a Rivers-born housemate and a graduate of Mass Communication, got her degree from Madonna University, Okija. She has the royal blood flowing in her, and the 11th child out of 21 children. 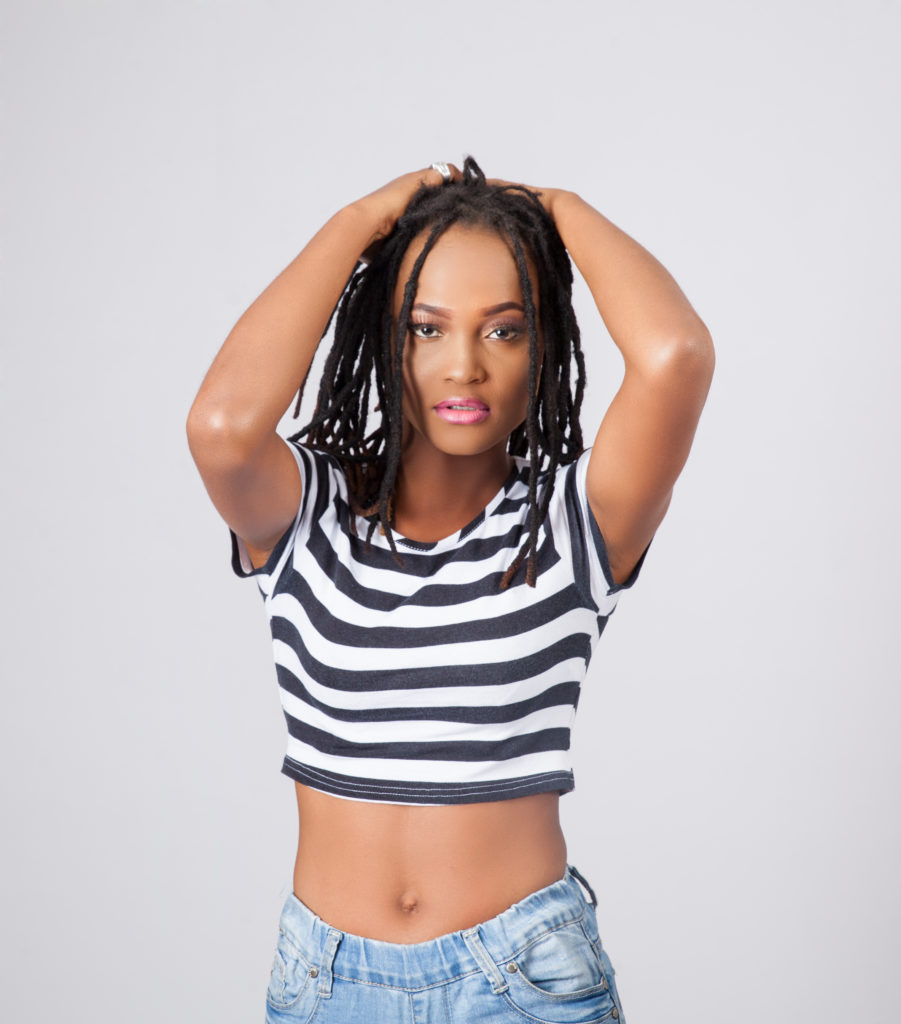 What you missed: The wedding ceremony, Big Brother Naija

Marvis is Efe‘s love interest in Big Brother Naija, the two are not in a haste to pick on the whole chemistry yet. Most times the chemistry gets too hot during their party. The Governor of River state is rooting for her.

Iceprince Zamani has declared Marvis being too cool, he intends to hang out with her after Big Brother.

By now y’all know the fantastic four clique, the clique consists of Bisola, Efe, Bally and Marvis. Bally has been evicted from the house, the clique is down to 3 members.

The Onne born entertainer, also claims she has never gotten into physical fights, as her mouth fights all her battles.

Watch a video of Marvis’ moment in the house: