Africa’s music belle Yemi Alade and her praised Ova Sabi band arrived in Paris, France yesterday to kick off her “Mama Africa World Tour”. The award-winning diva starts the tour with a concert happening at Le Trianon this weekend.

Ahead of the event; the “Taking Over Me” singer took over the city as she went sightseeing and embarked on a media tour, followed by a press conference where she dished to journalists on what to expect when she fills up the venue come Friday. She also confirmed that she will be releasing her anticipated single “Charliee” on the same day and promised to deliver a performance like no other.

See the photos below: 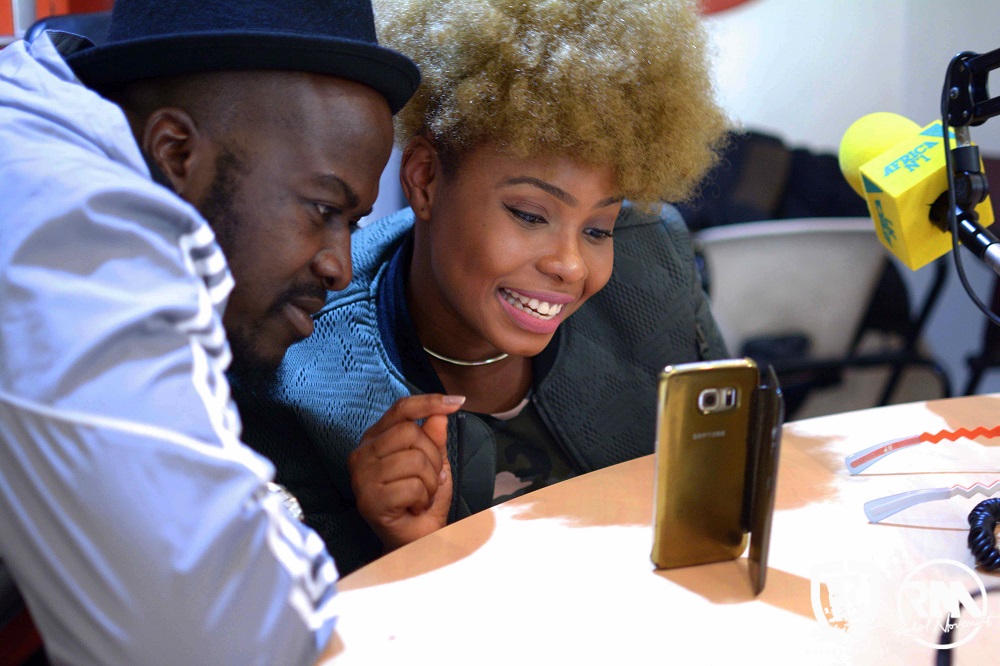 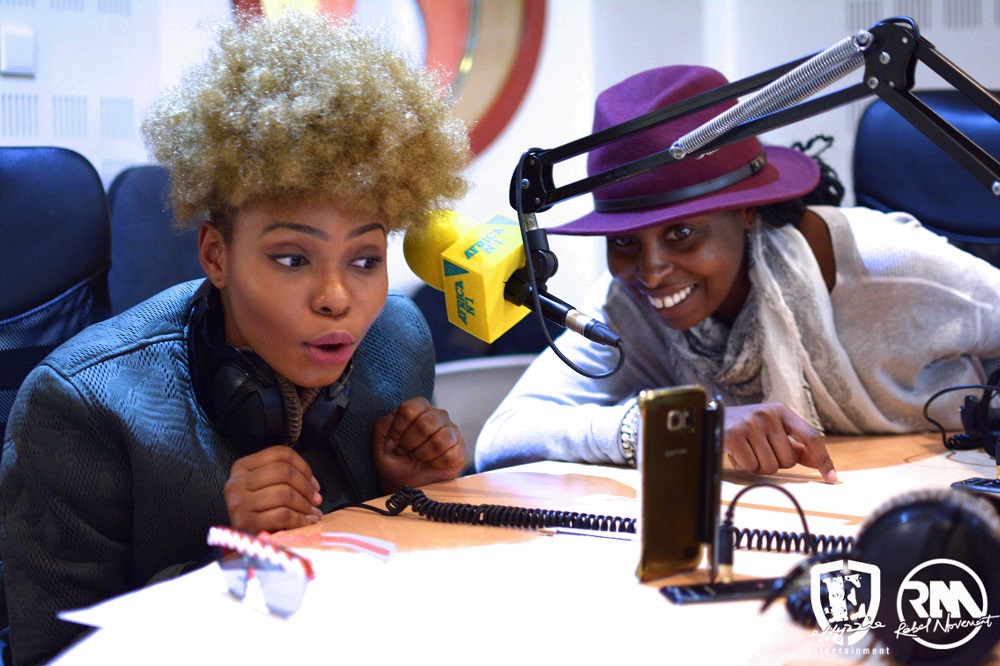 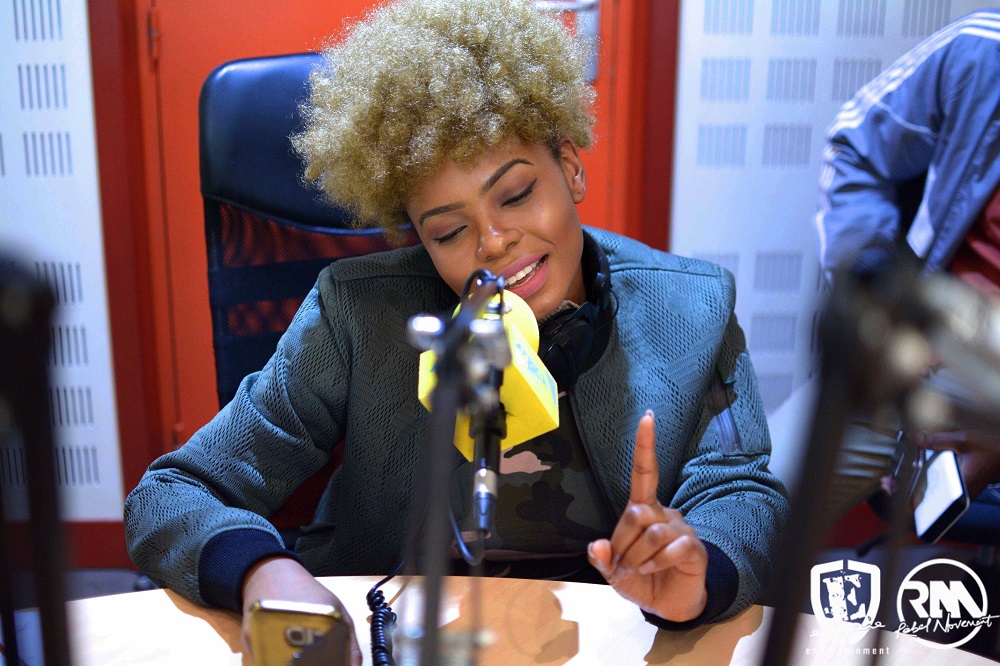 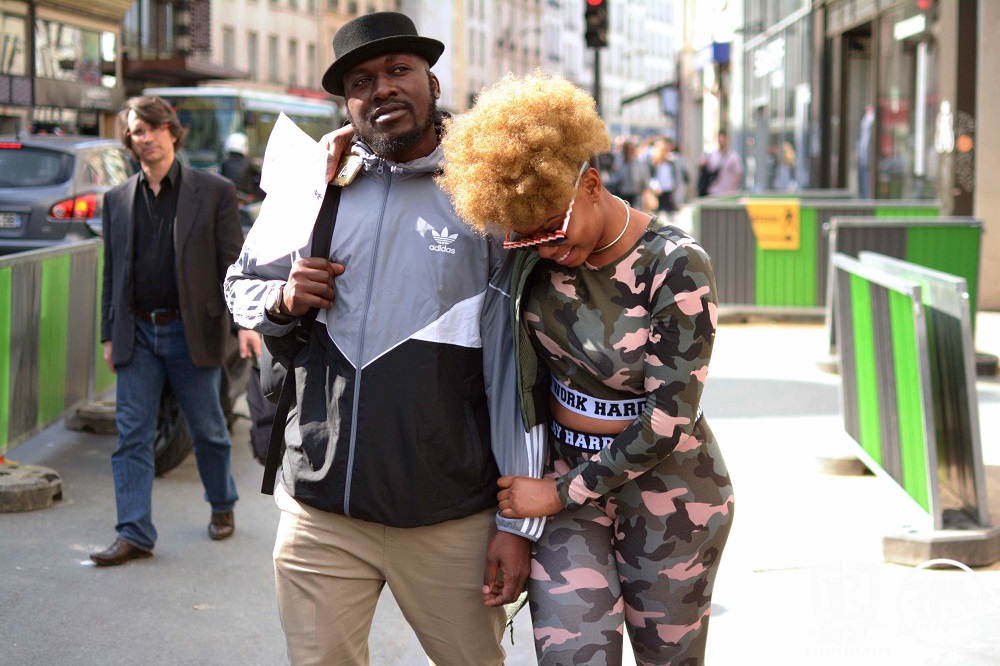 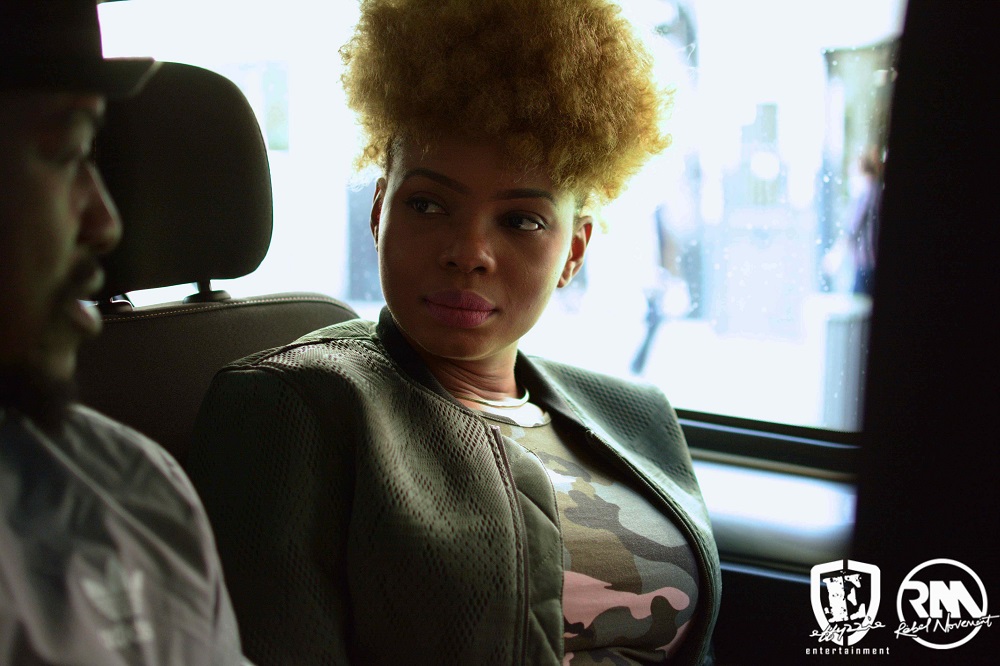 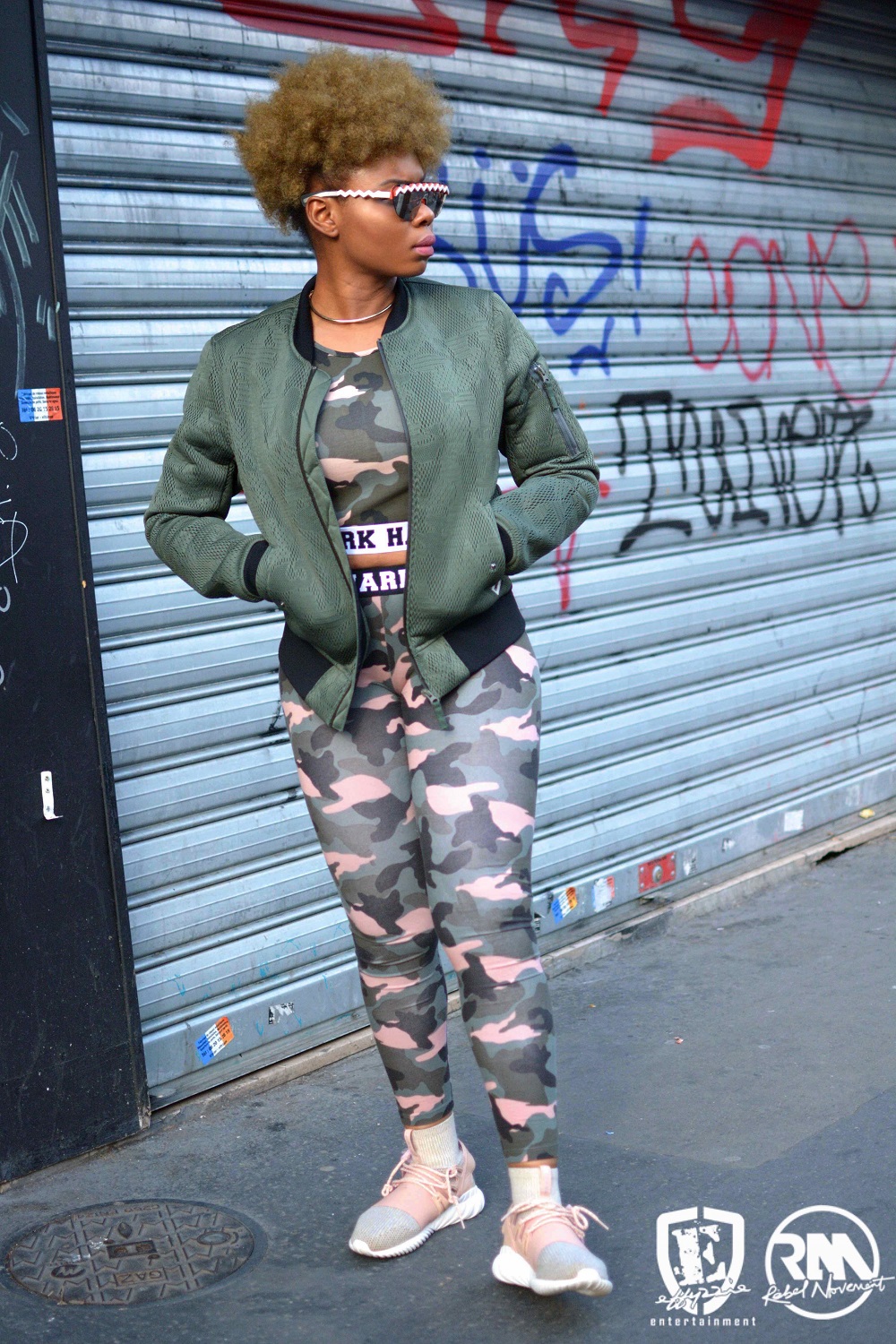 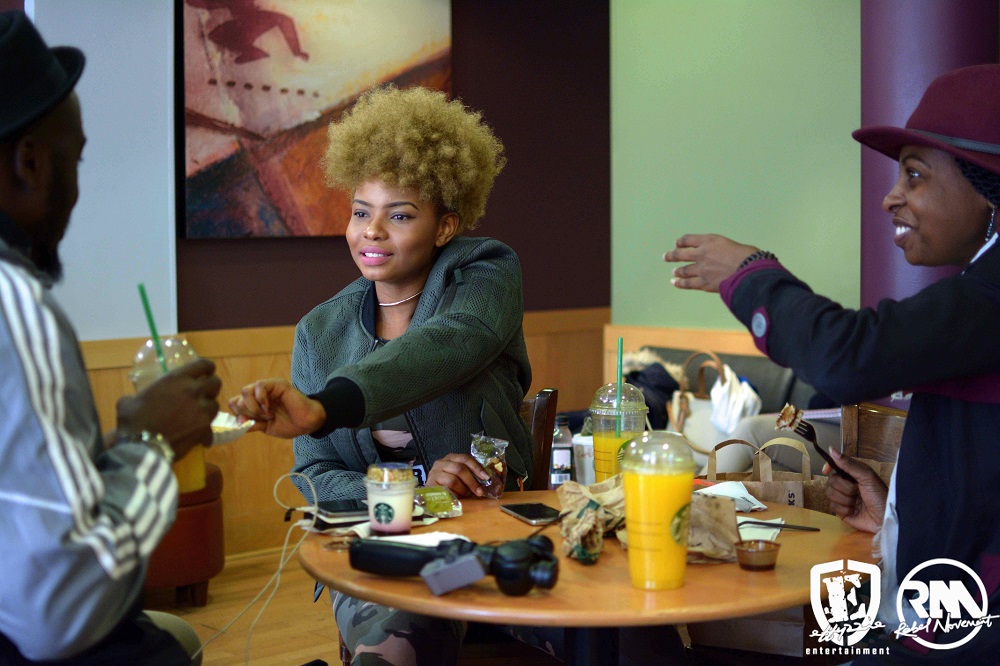 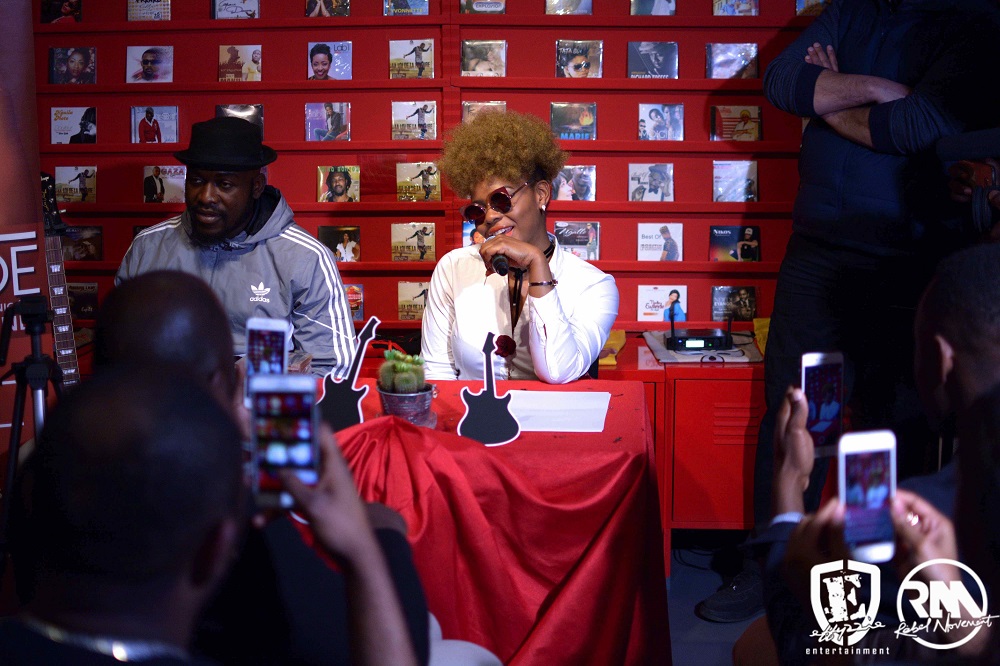 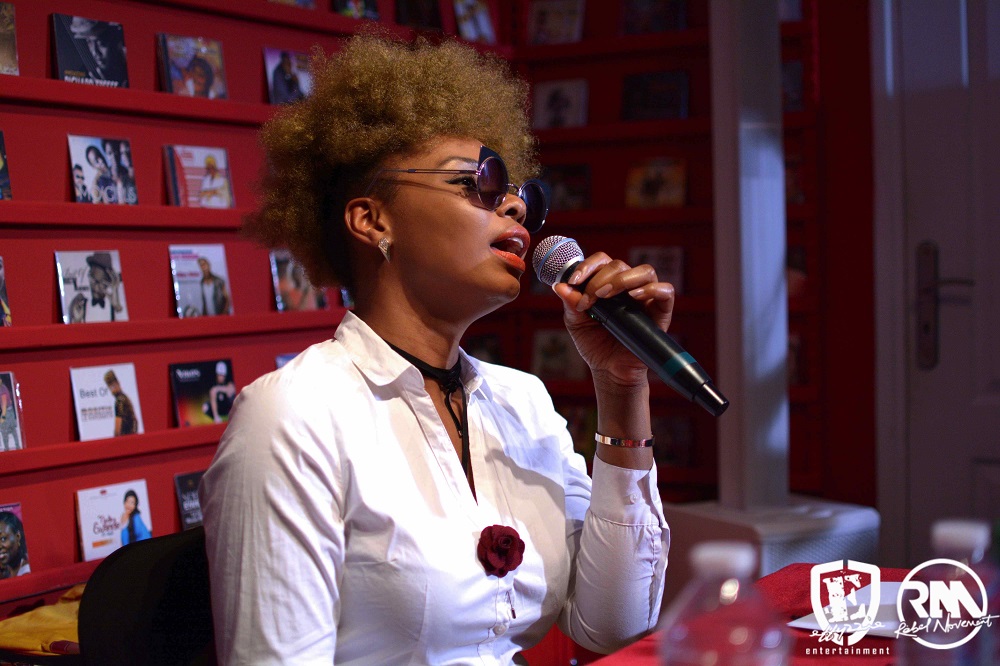