Award winning artiste, David ‘Davido’ Adeleke, was the special guest on Big brother naija day 71. He asked the top five finalists what they will be doing after the show. See their responses below; 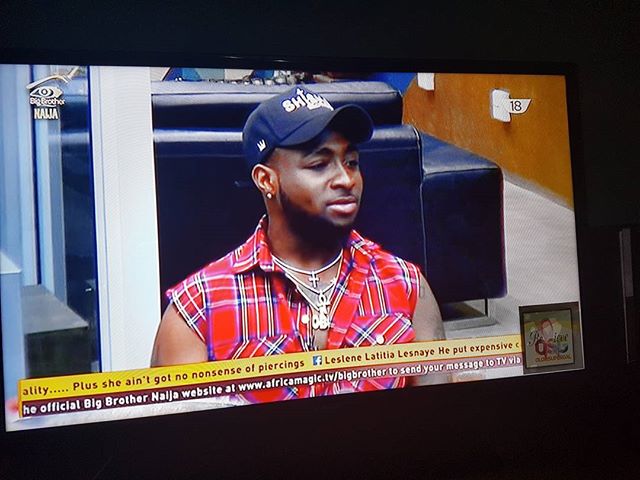 Here’s the first thing the top 5 housemates said they will be doing;

Tboss said immediately she leaves the house, she will pay her tithe and then take her mom on a trip.

Debbie Rise said she will be facing her music and graphics squarely. 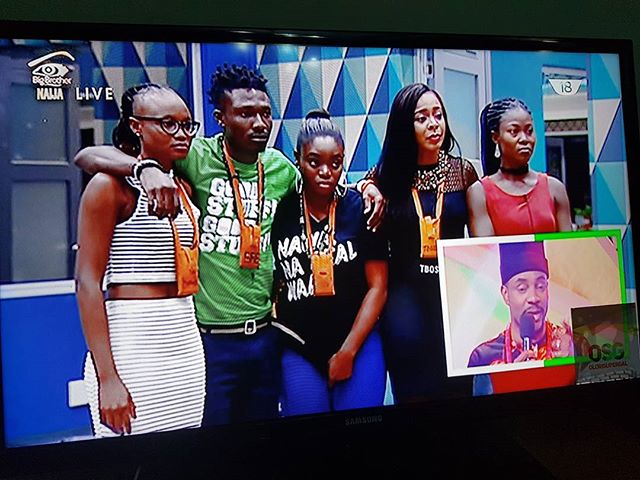 Bisola who doubles as an actress and a musician, said she will be going to a film school or produce her first movie.

Marvis said she is getting a car.

Efe who grew up in Jos, said he will be promoting his music and also going for a ‘thank you’ tour.