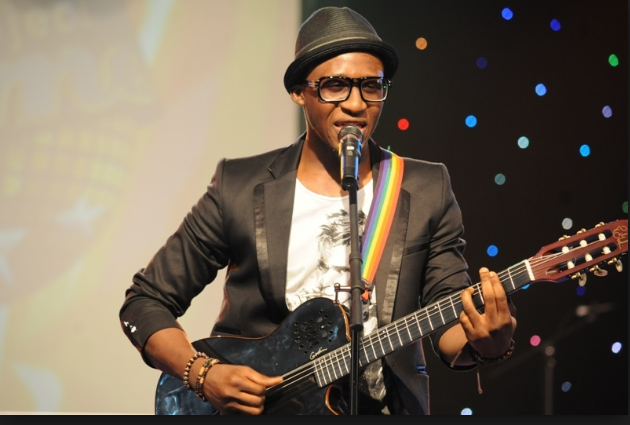 The singer took his time to talk about timeless music. He said musicians should try as much as possible to make songs that remains evergreen in the ears of the listeners.

When asked about celebrities who live fake live, the singer disclosed that he feels the fans make celebrities because they expect a certain standard from celebrities thereby exerting a certain amount of pressure on them.