Nollywood actress Kehinde Bankole and her twin are celebrating their birthday today. While Taiwo isn’t so much on our screen, Kehinde is the nollywood sweetheart that came into limelight in 2007 featuring in Super Story. 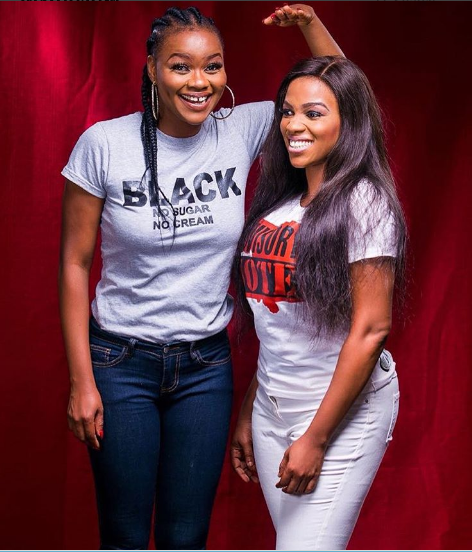 Kehinde had previously contested in Miss Commonwealth Nigeria beauty contest and Most Beautiful Girl in Nigeria pageant, in 2003 and 2004 respectively. She was a co-host on TV Show ‘Soul Sisters’ and also hosted ‘Africa Kitchen.’

Taiwo on the other hand had featured in a couple of movies but shifting focus to her business.

See another photo after cut: 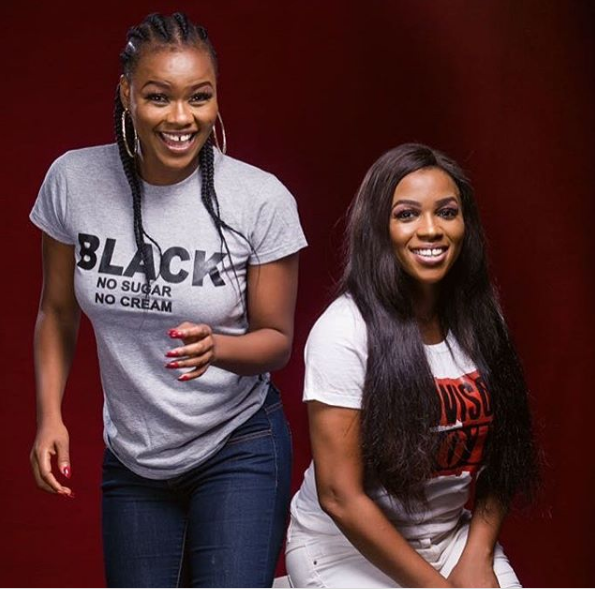