Welcome to week nine of Big brother naija. Efe was announced as the new head of house this week. Read HERE in case you missed it. 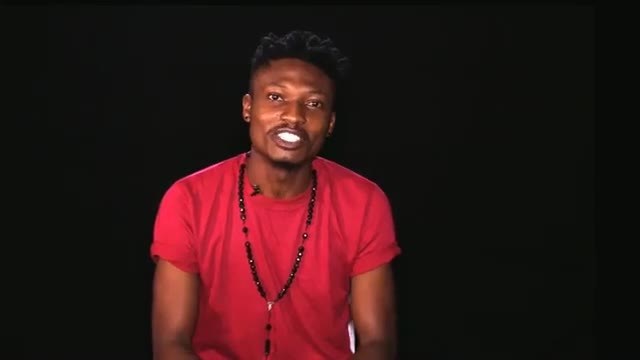 Her reasons on why she wants to stay in the house – She is the Big brother wife. She has been consistent in her originality.

Her reasons – She stated she has the same similarities with Efe. She seeks advise from Efe. She pleaded to Efe to keep her safe this week.

His reasons – He has been real from day one.

His reasons – They have mutual respect for each other. They have common grounds on creativity. He appreciate his truthfulness and honesty.

Her reasons – Staying in the house means so much to her and her family.