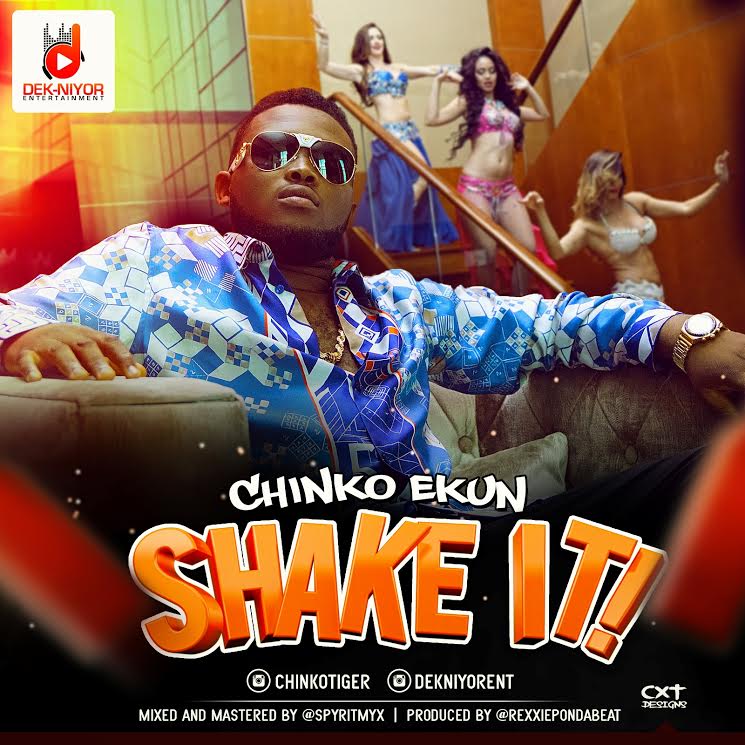 The song was produced by Rexxie, Mixed and Masterd by Spyritmyx.

The video to the song has been shot and its going to be release in a coming days.

Roaches found inside the filter of a ...

Cast of yet to be released movie ...