Why not just figure it out: 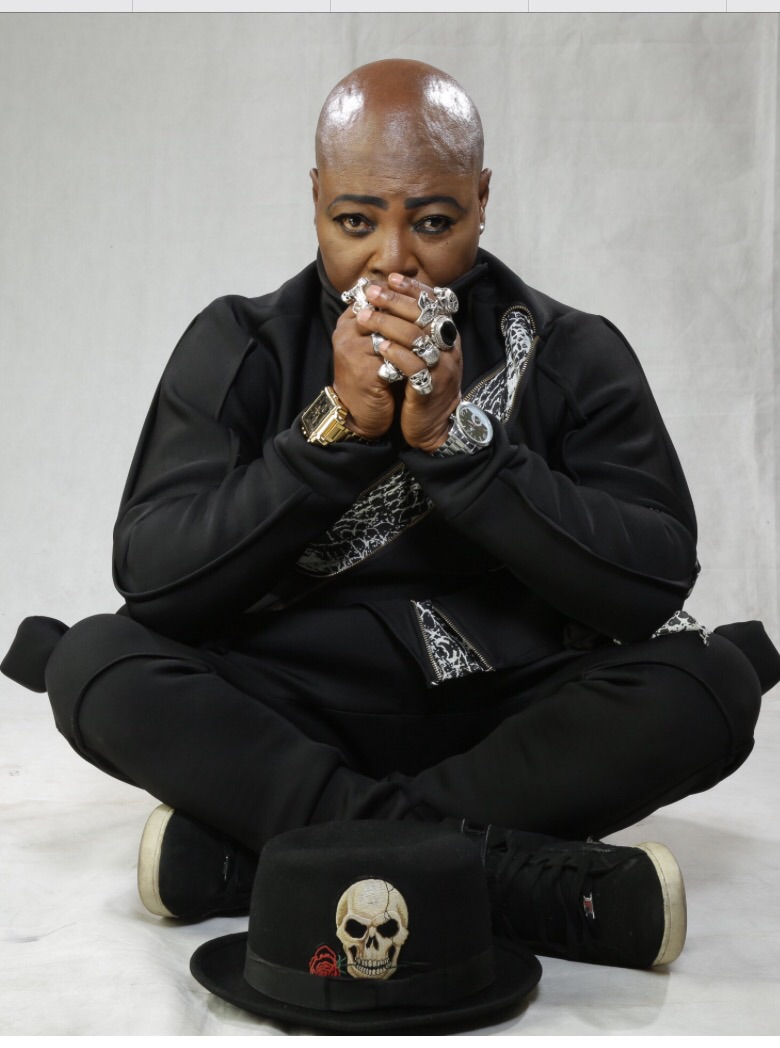 I am not a religious kinda person; though I almost ended up a priest because of too much religion at that time. I think religion has nothing to do with survival. kinda believe in God, but I don’t believe in religion. I don’t need religion to know God. I think religion is mankind’s way of mumurizing mumu’s.
Talk about our churches, come and see fakeness dressed in three piece suit and a Jerry curled hair.
Too much fakeness swimming in Nigeria today. From fake marriages, fake friendships, fake lovers, to fake leaders, fake pastors, fake parents, fake judges, fake politicians, leaders, fake products everywhere, oh my world! It’s like most of the things in Nigeria today are just fake. Kai… Chineke.

Most Naija Christians are a bunch of sorry a*s fakers. We pray as though we were the most prayerful set of people on the face of the earth yet our hearts belongs to Babylon.

Haba, Haba, Haba… Mumu thinking, You wan reap where you no sow?

Christianity has become magic and fake youths are eating it up.
See how the fake Mumu congregations celebrate symbols of instant success like the riffraffs in leadership who looted us into poverty; the scammers; the 419s; the thieves in the Banking sector and MMM devotees.

What a goddamn shame that this is the type of success messages you hear from the Pulpit of different churches.

Nigeria is a prayer loving, God-fearing nation, but we are a country with a lot of fake-punk-assholes prancing around like Christians.

US Govt Names Nigeria’s Andela Best SME In The World