Minnie Dlamini is a South African television presenter best known for hosting and co-hosting shows, she was one of the hosts of the 2016 AMVCA and she must have done a fantastic job to be asked to do it again. These are some interesting facts you probably didn’t know about her. 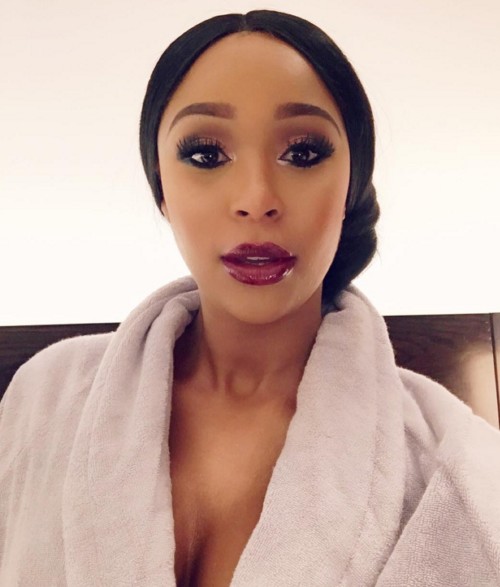 2. She became a presenter for LIVE at age 19

3. She has a charity organization established with the aim of helping young South African girls have access to good education 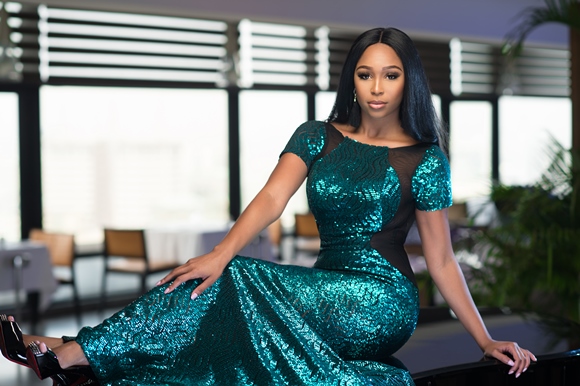 4. She studied film and media, drama and economics at University of Cape Town.

5. She is also an actress and has appeared in several South African television sitcoms 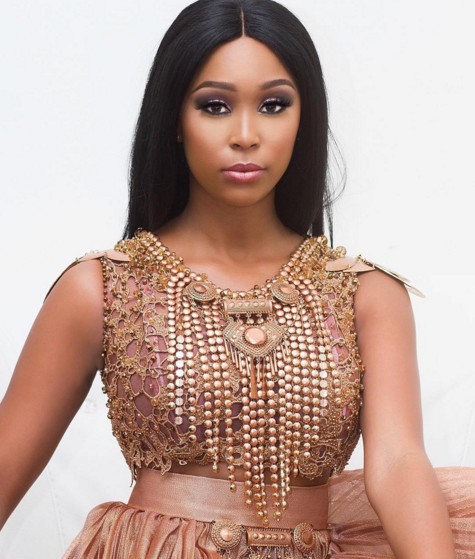 BONUS: She is known as South Africa’s Diamond