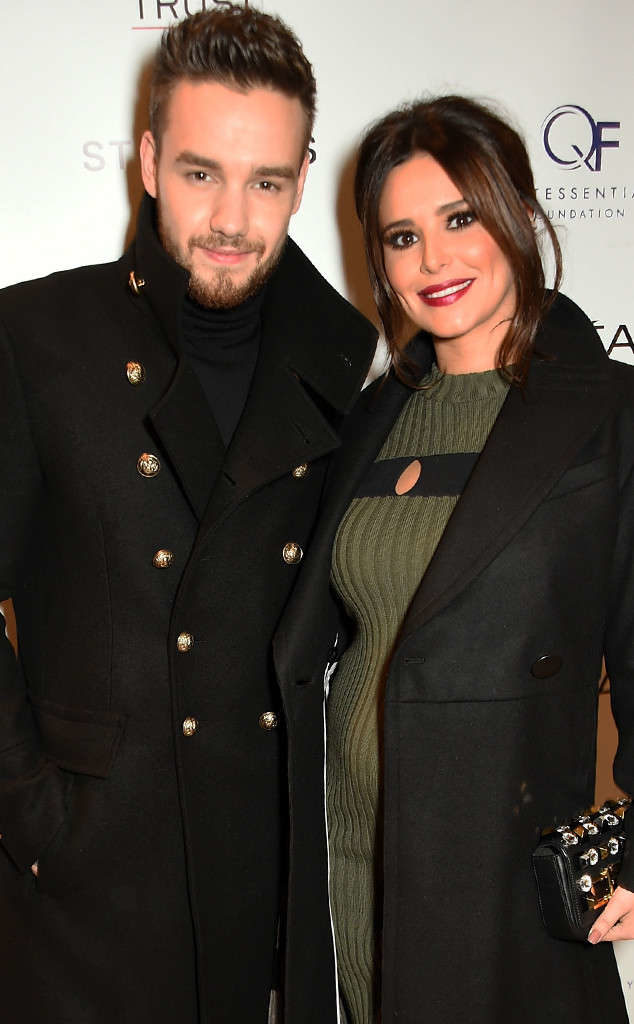 After months of widespread speculation and complete silence from the parents-to-be, the X-Factor U.K. judge debuted her growing baby bump in a photo shoot for L’Oreal and The Prince’s Trust. In a photograph published by The Daily Mirror, Cheryl wraps her arms around her stomach in a black, long sleeve body con dress. She smiles softly for the camera, her long brunette waves swept behind her shoulders.

Meanwhile, Liam made a surprise appearance during Wednesday’s 2017 Brit Awards, where One Directionwas honored with the award for British Artist Video.

Despite Cole’s latest photo campaign, the 33-year-old always shied away from addressing her bundle of joy publicly. Her recent wardrobe choices proved otherwise, as she was seen sporting a stylish selection of maternity-esque sweater dresses and coats on multiple occasions.