There’s no bad blood between Mariah Carey and her ex, Nick Cannon as the star singer sent congratulatory messages to Cannon on the birth of his son, Golden. 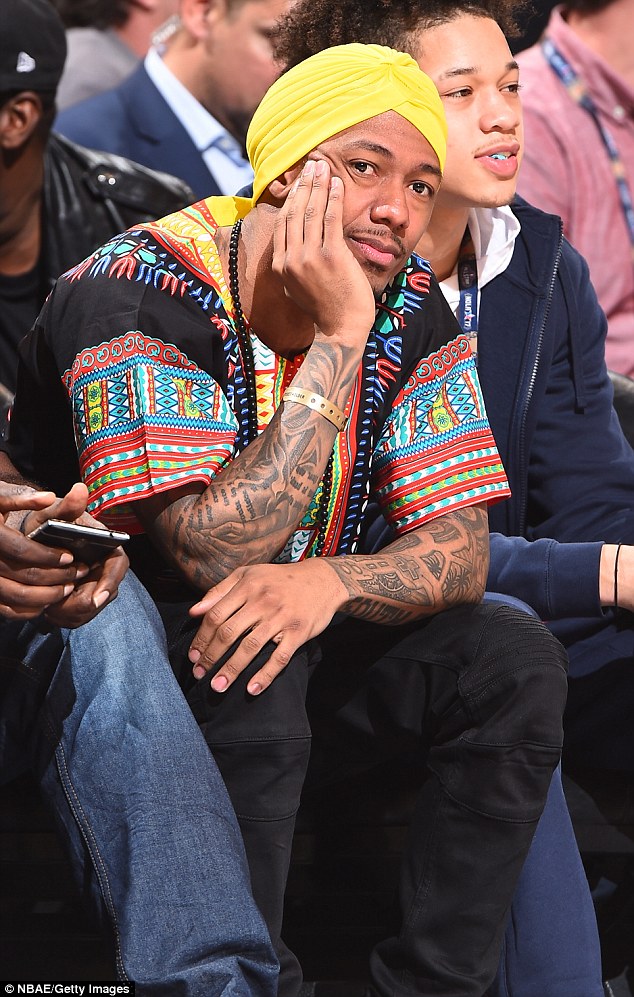 Cannon announced the birth of his baby with ex-girlfriend Brittany Bell via Instagram on Wednesday and sources say Mariah who had been aware of the baby for a while now has congratulated him, adding that, “They are on fine terms and continue to be good parents for their children.”

Weeping may endure for a night, but Joy cometh in the morning! No matter how hard the world may hit you, God always reminds us of our purpose! #TrueHappiness Welcome to Earth Son! Golden “Sagon” Cannon 2/21/17 #Awakened

Baby Golden is Cannon’s third child as he and Mariah have a set of twins – Moroccan and Monroe – together. Cannon and Carey were married for 6 years before they split up in 2014.

Korede Bello Features Kelly Rowland on ‘Do like that’ The Remix

Here Are The Winners At The Brit Awards 2017

Here Are The Winners At The Brit Awards 2017