Han has spent all his life in Itaewon, born to a Korean mother and Nigerian father who met in the neighborhood while working in trade. He was not cast in his most favorite fashion designer’s show as the young dressmaker said he did not hire black people. The discrimination didn’t stop him from pursing his dreams and believing in himself. 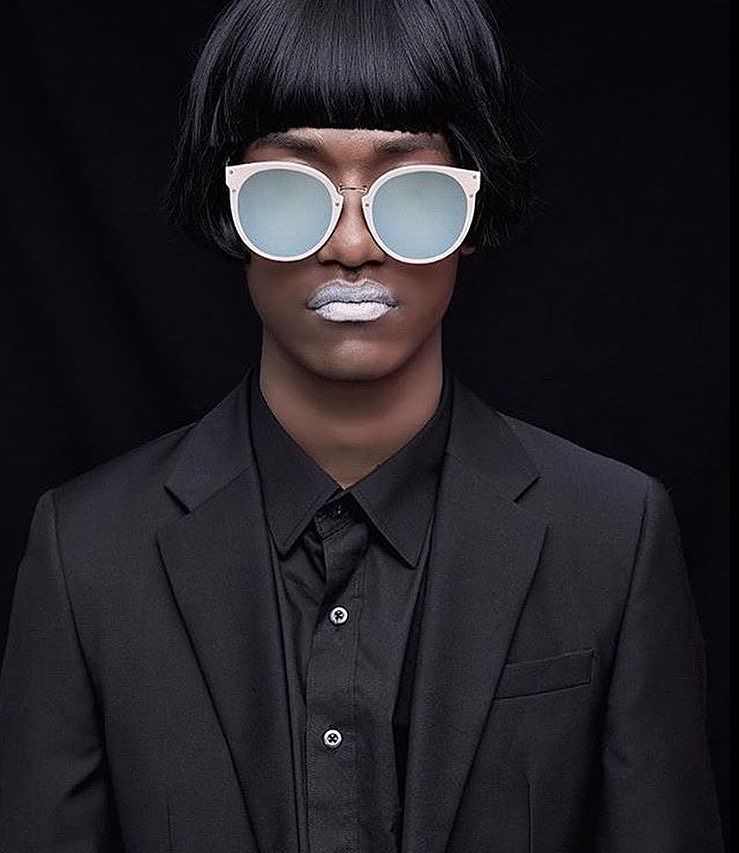 According to Vogue, Han only began modeling last year, after an agency found him on Instagram and arranged a meeting.

“We met in Itaewon, actually, at Holly’s coffee shop,” he recalls. “They had me walk there; I walked, and the moment they saw me move, they signed me.” Where most Korean models go through a rigorous training system, he is entirely self-taught, having watched YouTube videos to learn how to stride. He has a smooth walk and cut cheekbones, his long curling hair shaved into a soft hi-top fade; he adores the runway and dreams of going abroad to walk Balmain. His first show was unforgettable—two seasons ago, opening Heich Es Heich in a green velvet suit and magenta buzz cut—and he is deeply grateful for designer Sanghyuk Han’s support. “If it wasn’t for him that season, I don’t think I would’ve been able to debut,” he says. 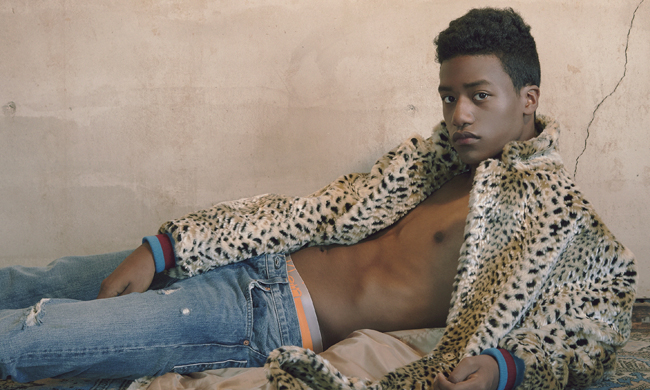 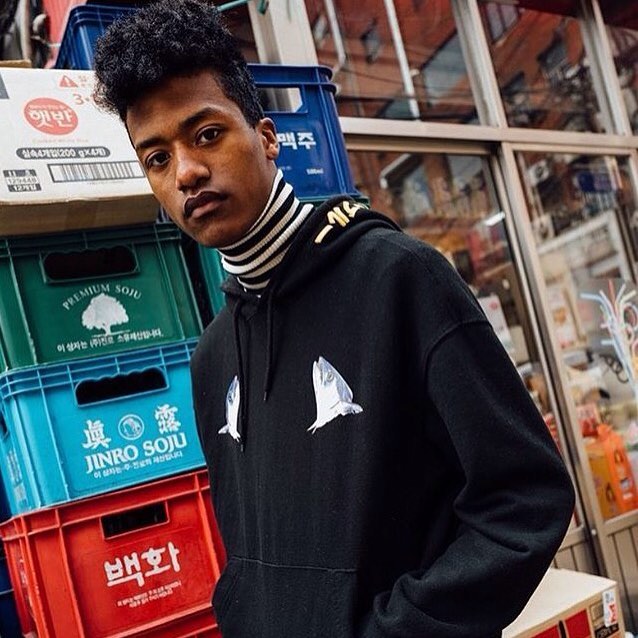 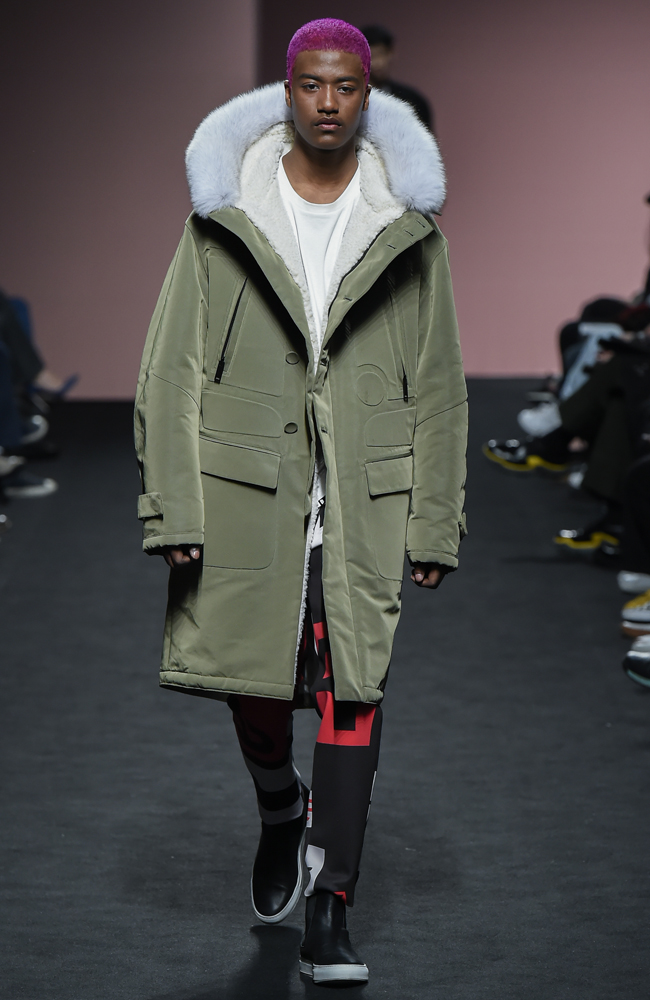 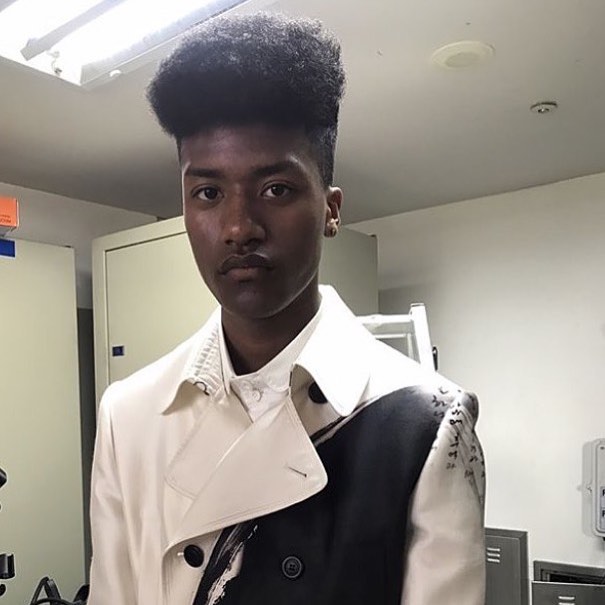