Aphrodisiacs are agents (food or drug) that arouses sexual desire. Below is a list of foods that also act as aphrodisiacs. Some are said to be aphrodisiacs because of their aromas, while some claim a chemical basis for their sexual powers. Even though there is no readily available research to back up the claims, they are said to be really efficient

Sweet Basil
For centuries, people have said that basil stimulates sex drive and boosts fertility as well as produce a general sense of well-being. The scent of basil is said to drive men wild so much so that women would dust their breasts with dried and powdered basil. Basil is one of the many reported aphrodisiacs 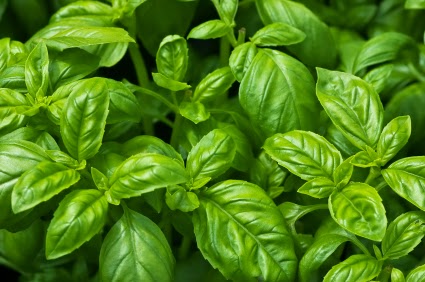 Cardamom
Cardamom is an aromatic spice. Certain cultures deem it a powerful aphrodisiac and also claim it is beneficial in treating impotence. It is high in cineole, which can increase blood flow in areas where it is applied 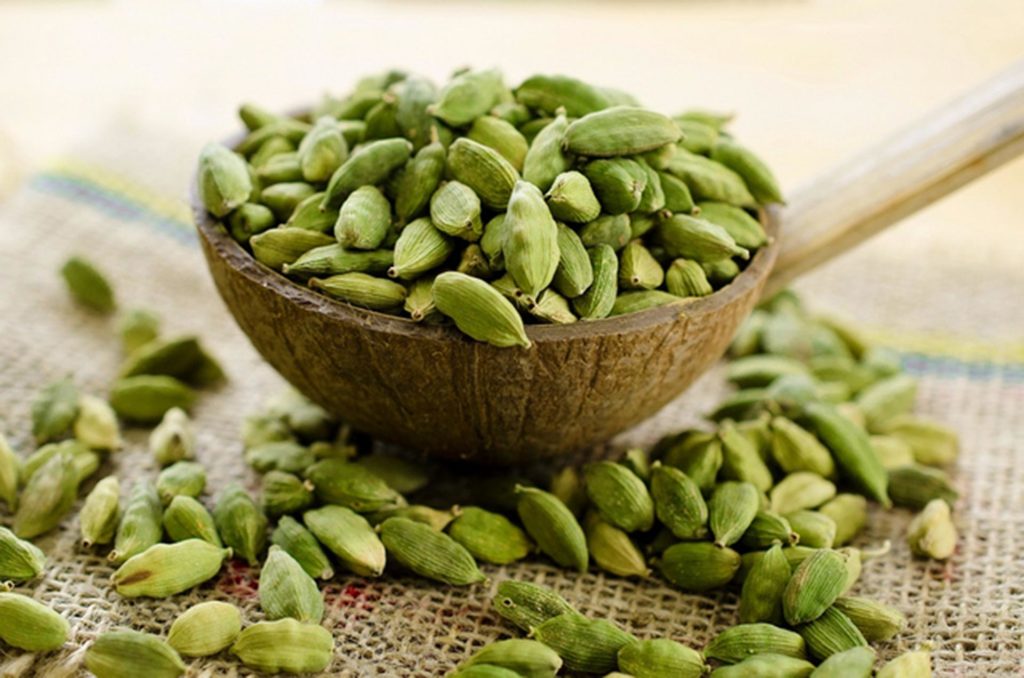 Garlic
A long time ago, Monks were not allowed to enter the monastery if they had been eating garlic because of its reputation for stirring up passion 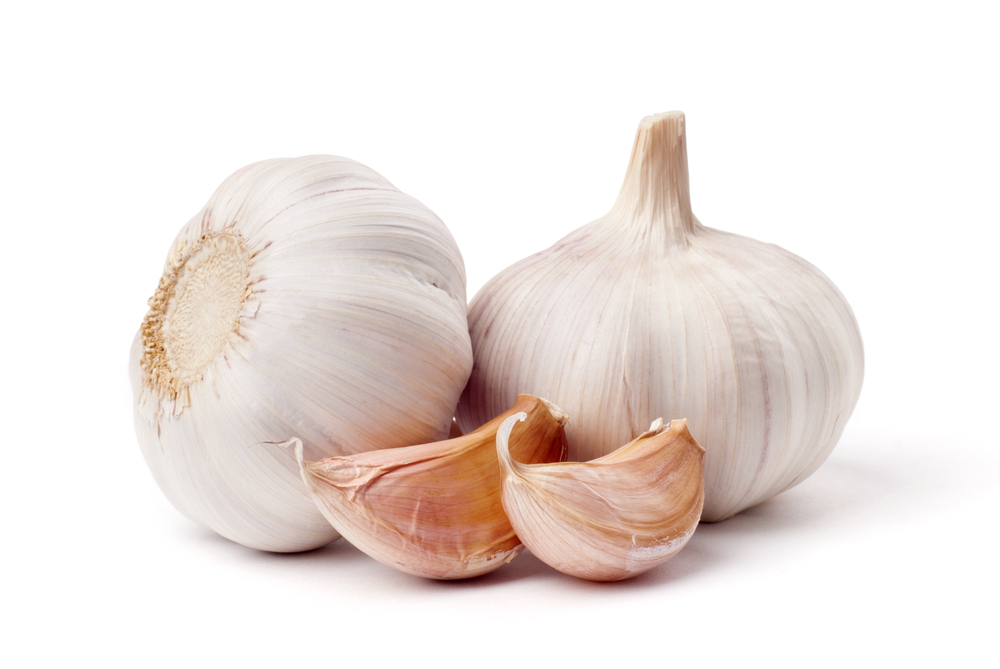 Chocolate
Chocolate has always been associated with love and romance. Researchers have studied chocolate and found it to contain phenyl ethylamine and serotonin, which are both ‘feel good’ chemicals. They occur naturally in our bodies and are released by our brains when we are happy or feeling loving. It produces euphoria like when you are in love 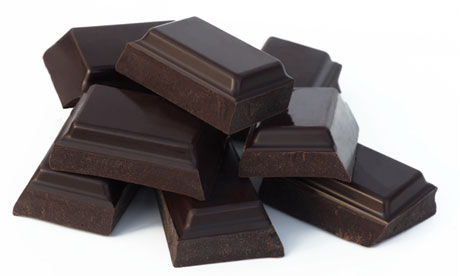 Banana
Asides the phallic shape of the Banana, Banana is rich in potassium and B vitamins, which are said to be necessary for sex-hormone production 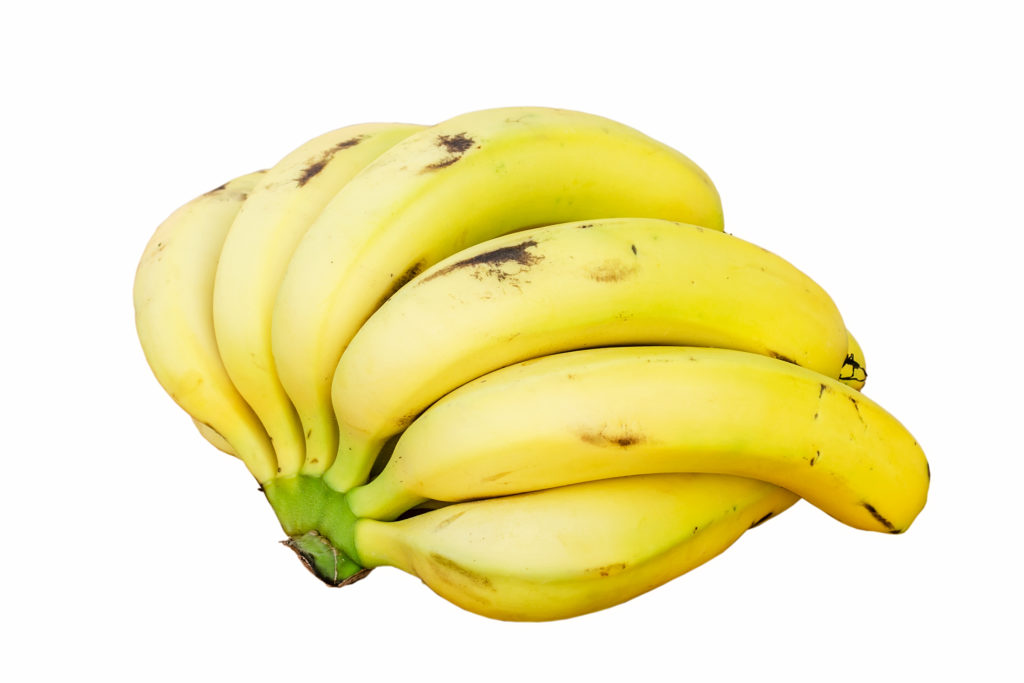 Cucumbers
Aside from its phallic shape, the scent of cucumbers is believed to stimulate women by increasing blood flow to the vagina 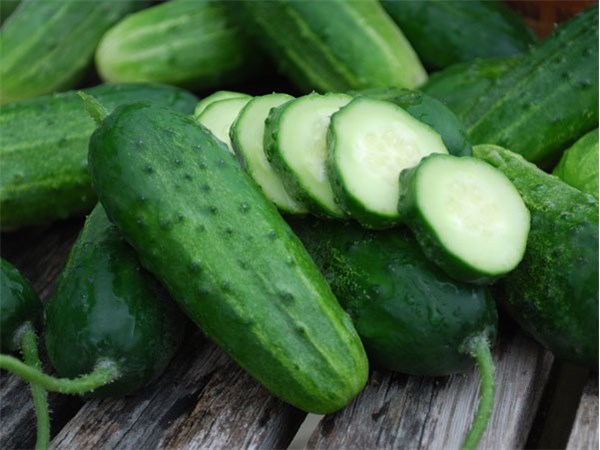 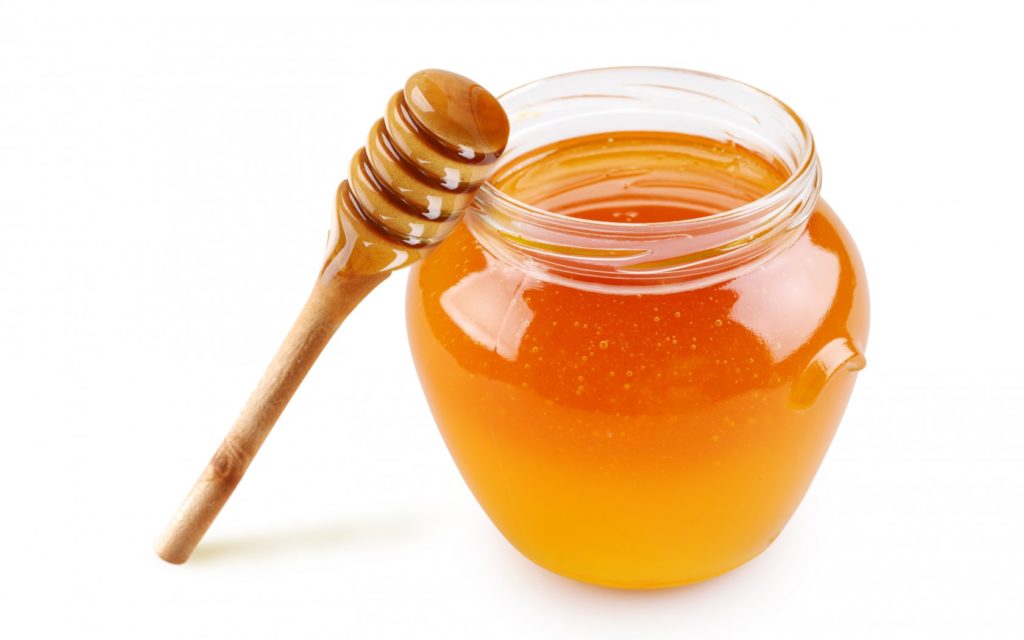 Oysters
Romans saw oysters as aphrodisiacs in the second century. They are known to be high in zinc, which has been associated with improving sexual potency in men. Recently, oysters have been found to contain compounds that may be effective in releasing sex hormones like testosterone and oestrogen. Scientists have not determined whether there are enough of those compounds in the shellfish to make any difference 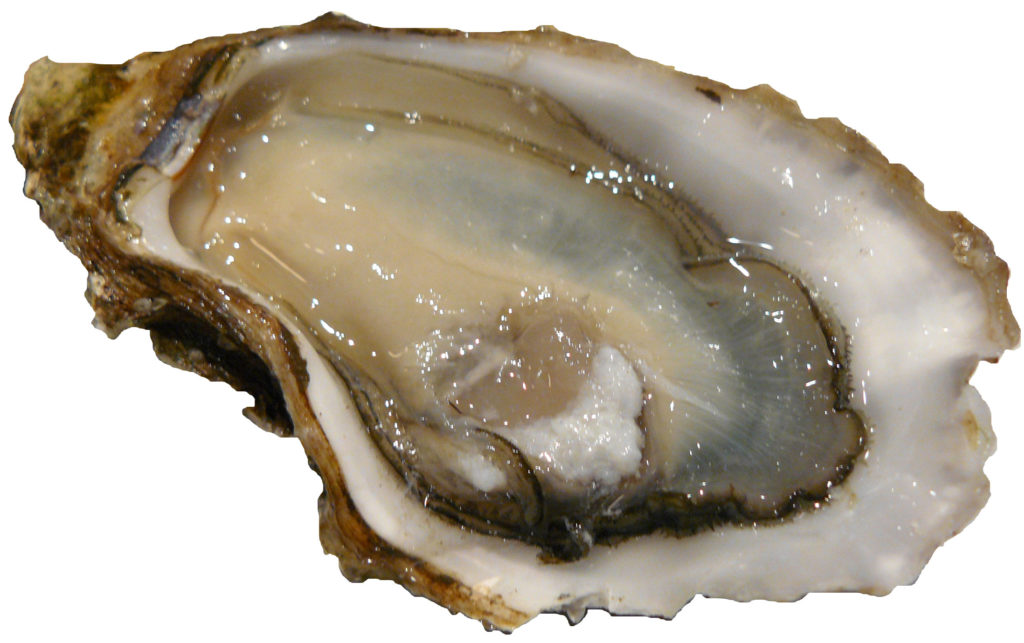