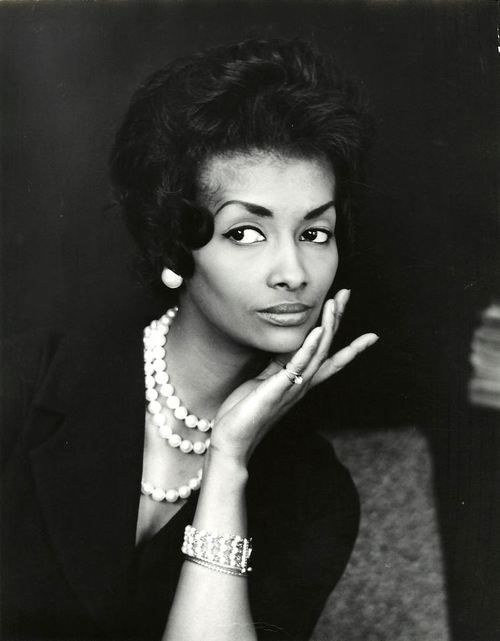 Helen Williams is credited as a pacesetter in the African American history, as one of the first models to go mainstream and get featured in top advertising campaigns. She found success in her modeling career and walked for famed designers like Christian Dior and Desses. However, her journey in the industry wasn’t so rosy, she, like many others had to make hard decisions and strive to get to the peak of her career. There were other models before her, but Helen was the first black model to cross over into mainstream. 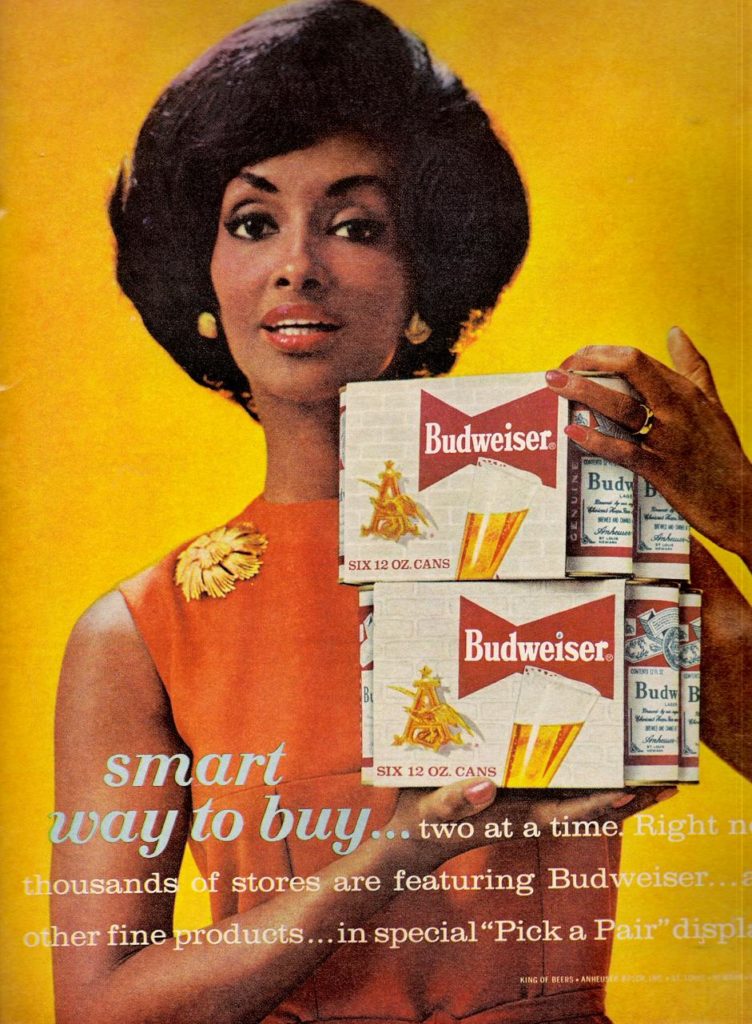 Williams was Born in East Riverton, New Jersey in 1937. Developing her love for fashion at a very young age, she began sewing her own clothes at the tender age of seven. At 17, she worked as a stylist in a photography studio based in New York. She was later encouraged by Lena Horne and Sammy Davis Jr, who spotted her at the studio on several occasions while doing their press shots, urged her to pursue a career in fashion modelling. 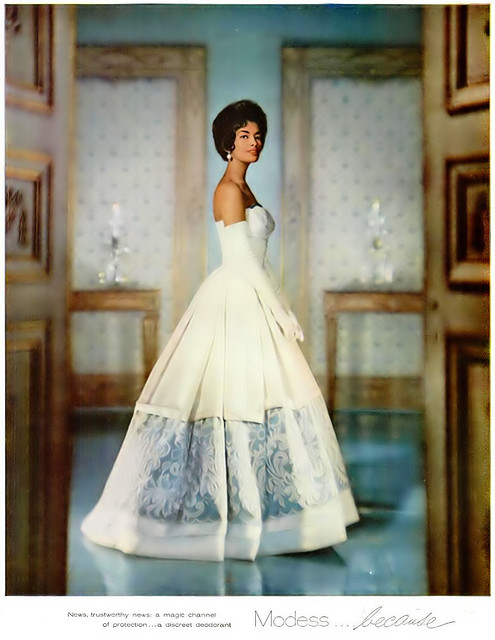 Breaking into a stereotyped industry in the 50’s was hard for an up and coming black model. With her trademark bouffant wig, long neck, and sculpted eyebrows, Helen worked exclusively for African American magazines such as Jet and Ebony. The early years were tough for black models, especially dark skinned models in the African American scene; girls were required to be light-skinned to get any work. ‘‘I was too dark to be accepted’’ Williams recalled. 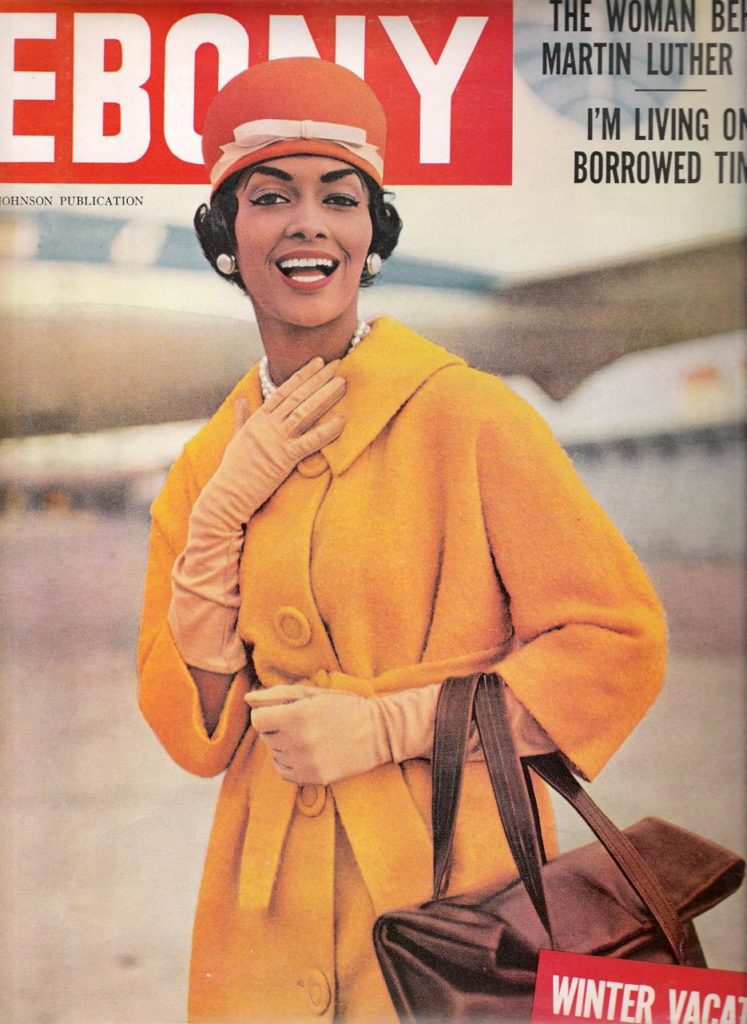 After facing so much discrimination in the American society, Helen moved to Paris, France in 1960. According to her, the French held a very different view of black beauty, ‘‘over there I was ‘La Belle Americaine’,’’ she said. It was here she got a chance to model in the famous ateliers of designers such as Christian Dior and Jean Desses. By the end of her tenure in Paris, she was making a whopping $7,500 year working part time.

Helen returned to America in 1961, where she observed that things had not changed at all for dark- skinned African American models. However, Williams was determined and positive, and refused to let rejections by agencies deter her. A turning point for Williams came when influential white journalist Dorothy Kigallen and Earl Wilson took up her cause, and wrote about ‘beauty’s exclusion of black models.’ This opened up doors for Helen, who was the booked for quite a number of ads for brands such as Budweiser, Modess and Sears. 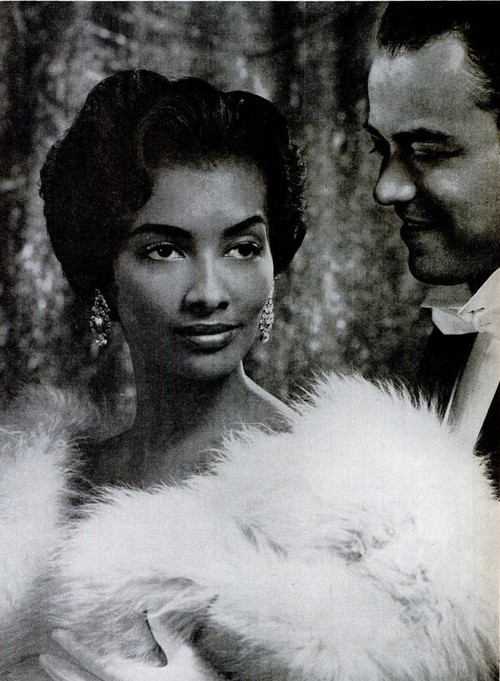 It was a pivotal moment in black beauty history, as she broke the ‘light-skin only’ tradition. Helen was also the first woman to break the four hundred year chain that branded dark skin as ugly; suddenly the people that that were rendered second class citizens, and were once ridiculed for their rich melanin, and relegated in the American movie industry to roles of servants and clowns were seen as beautiful and aesthetically appealing.

8 Reasons Why Big Brother Naija Was ...