Think of Afro beats, rock, jazz, soul and more and only one concert comes to mind. The Bez Live concert was beyond amazing and fans agree that the memories would not be set aside for a long while.

The festival-styled concert held at the Muri Okunola Park and kicked off at 7:00pm with performances from Sir Dauda, Jonny Drille, Kaline, Falana before Bez took to the stage dressed in an all white costume complete with his turban and guitar.

Following his electrifying intro performance and a 15 minute break, Bez and his band returned to the stage, re-energized and ready to deliver what is now being described as the best live performance in recent times.

Bez  did more than thrill the audience, he set a new record for music concerts in Nigeria. The exhilaration and excitement from the crowd was contagious as guests who relaxed on their mats soon began to sway to the rhythm from the stage. What’s more, the concert was very interactive. Bez had some fans including his record label Boss; Cohbams Asuquo, Timi Dakolo, Falana on stage to perform his classic hit song; Zuciya Daya. Other songs performed include You Suppose Know, My Baby, Super Sun, Breathewhich he performed with SIMI, There’s A Fire among others.  The peak of the night for quite a good number of fans was the afro beat performance that showcased dancers on stage with their colourful costumes gyrating  as Bez delivered magic from his strings.

At about 11:30pm, the show came to a rousing end to the dissatisfaction of the hundreds of fans who screamed and begged for more even as the singer performed his classic hit Stupid Song. 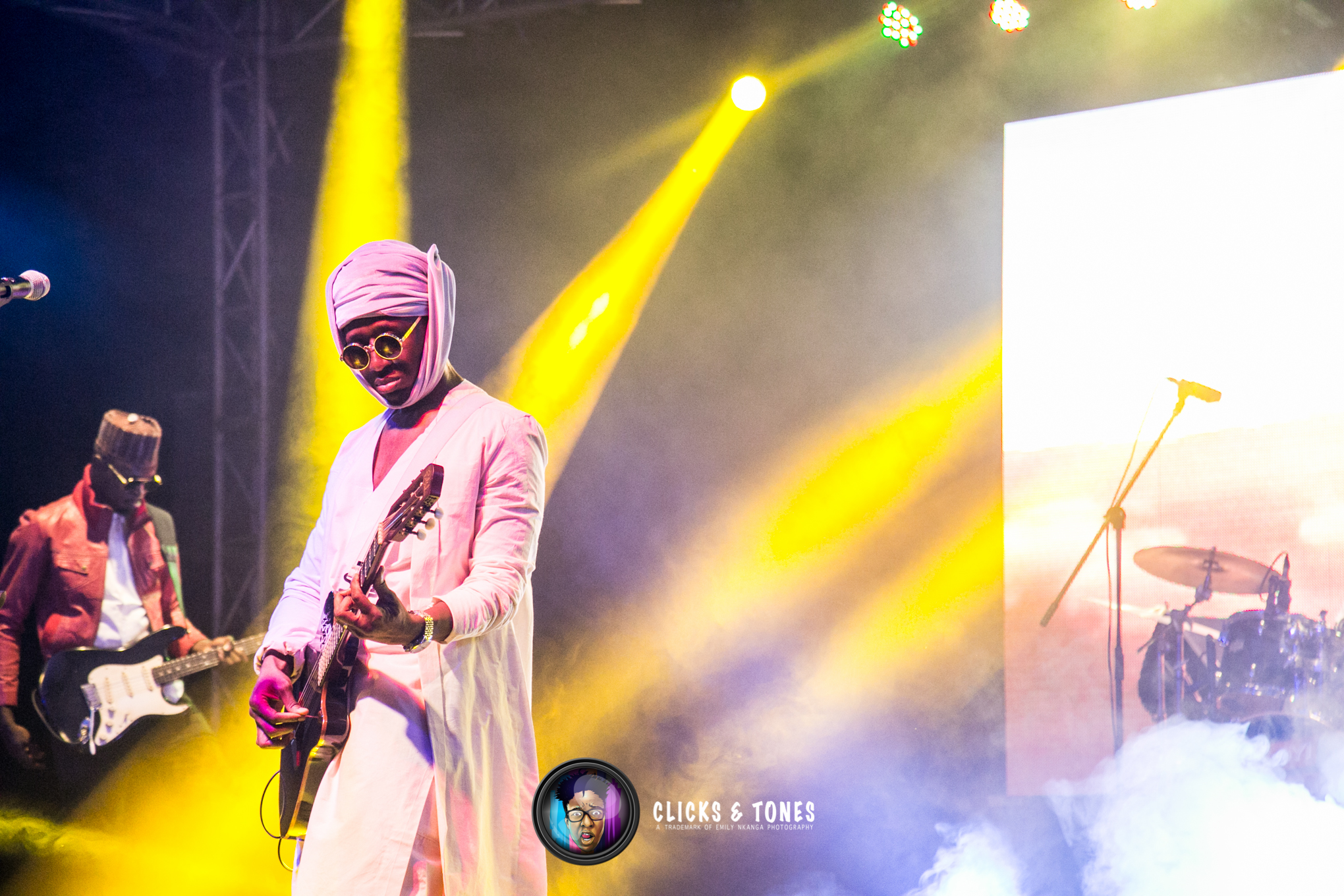