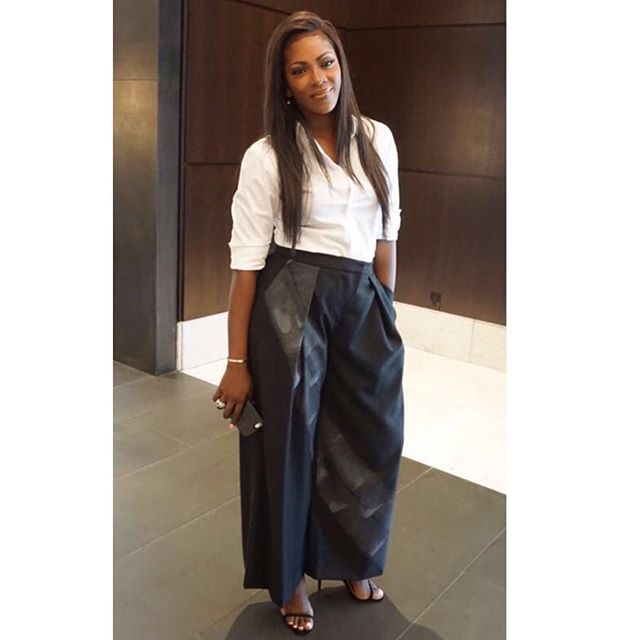 How To Use Memories in Snapchat for Android

How To Use Memories in Snapchat for Android