Nigerian musician, Abinye David Jumbo popularly known as Mr 2kay has just shared on Instagram that he is an example of grass to grace. According to him, 15 years ago he was selling groundnut in Port Harcourt.
Posting a picture of himself in a market, he had this to say
“15years ago, I was hawking boiled groundnut ? in this market in Bonny island town, just like this girl ?. But today its a new story, positions have changed. God has #elevated me…. I now sell good vibes only ?”

Mr. 2Kay has also announced his sophomore album ELEVATED which contains 14 songs plus a bonus track. 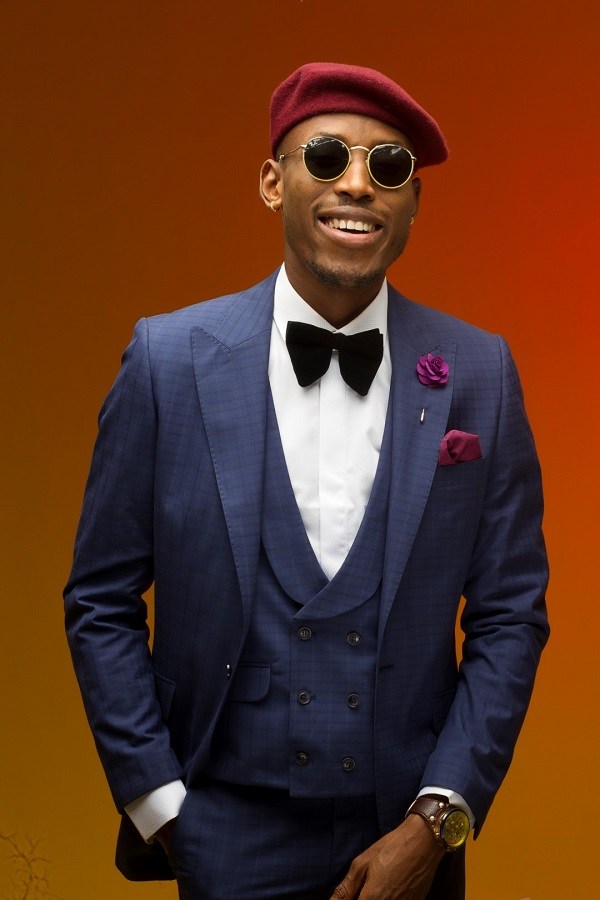 Some of the songs on the ELEVATED album include his earlier released singles – “Belema”, and “Pray For Me,” Other songs on the album include “Banging” ft. Reekado Banks, “Body of A Goddess” ft. Cynthia Morgan, “My Lover” ft. Efya (Ghana)“Money Na Man” ft. Harrysong and “Sempe” ft. Lil Kesh.Pray for me is currently on the top 5 charts on Itunes Nigeria

Mr. 2Kay will be sending a special gift to everybody that pre-orders the album on iTunes . The album will go live on iTunes on the singer’s birthday, February 11 while the hard copies will be available on the street on Monday February 12.