The local peoples are the Nupe, Gwari, Hausas, and the Koro, the Kadara, the Kambari, the Kamuku, the Pangu, the Bassa, the Bauchi, the Fulani, the Dukawa, the Gade, the Godara, the Ganagana, the Dukawa, the Mauchi, the Ayadi, the Ingwai, the Dibo, the Kadanda the Gulengi, the Abishiwa and the Shigini.
Some of the travel destinations in Niger State of Nigeria are highlighted below. 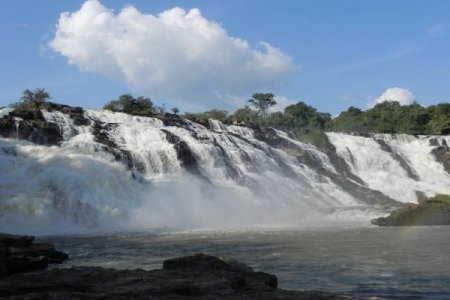 Located in Bonu village, the Gurara waterfalls in Niger State is located at Kilometer 76 along Minna-Suleja road. The waterfall is one of the largest and most fascinating in Nigeria, and a tarred road from Suleja will bring you to the spot after 45 kilometers.

The waterfall is now much more renovated with a mini-bar and a pavilion placed at the venue for the use of tourists. The waterfall is a sight to behold any time between April and October when the volume of water is very high, but it is at its lowest around January to March. 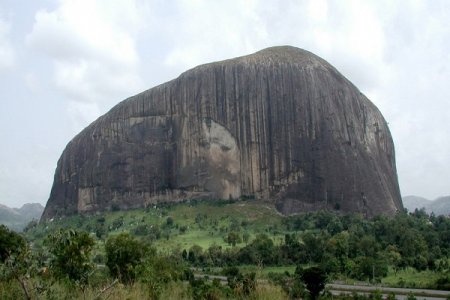 No one really needs to point out Zuma Rock to you when you arrive Abuja, Nigeria. It is a large, rounded natural rock formation that rises high into the sky, taking a large swath of land and presenting a fascinating background to Abuja as the Federal Capital Territory (FCT).

Zuma Rock is located along Kaduna-Abuja expressway. Tradition has it that it used to be a hiding fortress to the ancient Gwari people during prehistoric inter-tribal wars. It was used to shade the natives from their marauding enemies. You can visit the rocky site for picnics and relaxation during festive periods, and the Zuma Rock Resort International Limited – a 5-star hotel is currently being constructed near the rocky enclave at the moment. 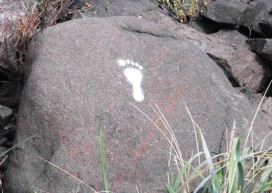 Also called Dauda Woyaba in the local language, the Bina footprints are visible footprints seen on a rock at a hilltop in Bina village, close to Muye just some kilometers off east of Lapai. Local fables attribute the footprints to be that of one Dabo, who moved from Bina to Gulu, where he observed his ablution rites for prayer and then built a mosque before moving out again to Kano. 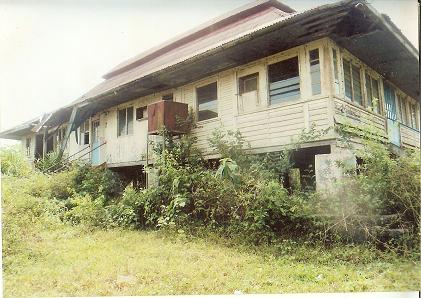 Formerly located at Zungeru before it was moved to Kaduna, the Lord Lugard’s Colonial Secretariat is a site to behold. This was where the first colonial master of Nigeria ruled Nigeria and used as his own capital, and from where he established the Northern and Southern amalgamations of Nigeria.

There is a cemetery containing about 100 graves and in which early white settlers which served as colonial aides to Lord Lugard were buried in Zungeru; and here was Dr. A. A. Smith buried on January 4, 1903, he founded the Scouts Club and the West African Frontier Forces. 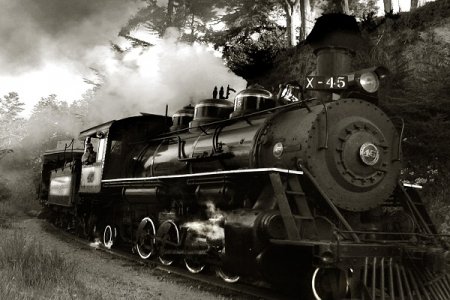 The first steam engine train to work in northern Nigeria in 1901 can still be seen at the railway platform at Minna station. It was 0-6-07½ x 12” two cylinder 2.6” gauge locomotive built by Hunslet Engine Company, England; and it ran on the 12” Wushishi-Zungeru-Barijuko Tramway back then to even haul the first train across the Kaduna river. The steam engine facilitated construction works on the railway road that linked Zungeru to Wushishi.