Popular online platform, YNaija, compiles a list of influential new media personalities that have changed the way online media business is viewed. These people have used their various platforms to effect great impacts in the lives of many and they are seen as trail blazers, mentors and role models by many who aspire to be like them.

Only Kemi Adetiba can gather formidable women like Taiwo Ajai-Lycett, TY Bello andChioma ‘Chigul’ Omeruah and get them to speak, confessional style about deeply personal life events. Her King Women series, yet to launch officially, got the Internet buzzing big time. Her music videos are almost always minor industry events. In recent times, Adetiba has worked on visual marvels like Lindsey Abudei’s Out the magazine and Sound Sultan’s Hello Baale. 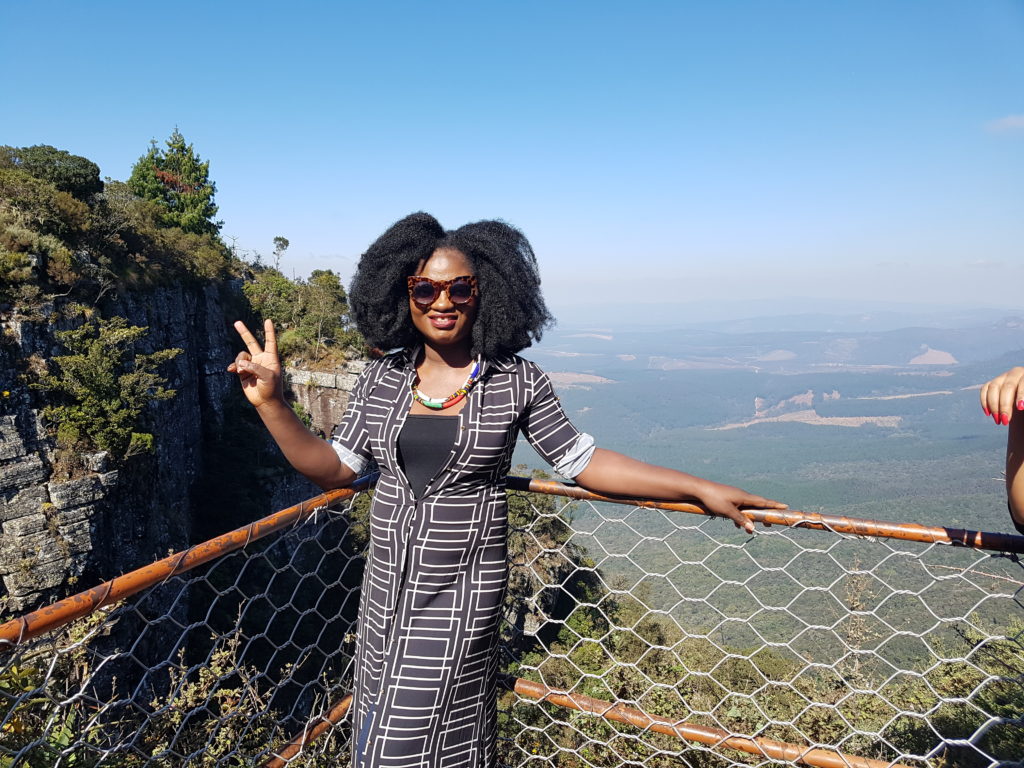 You may recognise Tosin Ajibade as the curator behind the immensely popular OloriSupergallifestyle blog but she has since capitalised on the leverage the blog’s success provides to make other power moves. In May, Ajibade gathered about 300 key new media players; encompassing brand custodians, agency representatives, social media influencers and celebrities to participate in the second edition of the influential talk shop,New Media Conference.

IK Osakioduwa has become synonymous with Big Brother Africa , the reality television show he has been hosting since 2009 when he replaced South Africa’s Kabelo. When he isn’t in South Africa making things happen, the OAP formerly known as Wildchild works with Rhythm 93.7 and his talk show, Highlites with IK on Africa Magic.

Everywhere you look these days, there is a Pulse.ng ad material staring you in the face. There is no escaping the media onslaught it seems. Leading the editorial charge for the brand is entertainment journalist Osagie Alonge. Beyond the routine news, lifestyle and events content, Pulse.ng under Alonge’s watch has cornered the market on the effective use of video to create viral content, with soar away segments like Pulse TV Strivia, Vox Pop and Facts Only.

Ezeani is the force behind Information Nigeria, the media powerhouse that cornered the considerable Facebook audience share. These days however, he has delved into more highbrow fare with Redux Digital, the company that among other products and services, publishes PartyJollof.com, a sleek new start-up that provides viral content for the Nigerian market. Redux also has interests in digital marketing, mobile/web design, social media and content marketing.

First son of the late business man and media mogul Alex Ibru, Toke has quietly stepped into the leadership role that the family had been grooming him for some time. As executive director of the Guardian Newspapers, one of Nigeria’s most respected media brands, Ibru has overseen the paper’s transition from its traditional stuffy comfort zone to a sleeker, new age design. He has hired new talents and overseen Guardian online’s massive video push.

Everyone’s favourite girl next door has continued to build on the runaway success of her eponymous brand. Asides from taking delivery of a brand new luxurious mansion in highbrowBanana Island, Lagos, Ikeji’s blog continues to be the place to go for breaking news, celebrity culture and gossip. Indeed for millions of Nigerians, it is not confirmed gist until it has been picked up by Linda Ikeji. Her give back project, I’d rather be self made helps young girls along their road to entrepreneurship.

Uzodinma Iweala’s debut novel Beasts of no nation was made into a critically acclaimed Netflix film in 2015. He serves as editor in chief of Ventures magazine, the financial and business journal that trains its eye on the African market, uncovering success stories and power moves that would have otherwise gone unnoticed. Ventures has challenged Forbes at their own domain and remains committed to covering financial Africa with panache.

Taylor is the co-founder and main marketing officer of Big Cabal media, publishers of what is now regarded in some quarters as Nigeria’s largest technology website, TechCabal and the emerging Zikoko.com, an exciting hub for shareable pop culture content that is unabashedly Nigerian. Big Cabal media under Taylor’s leadership, was announced co-recipients of the Lagos Angel Network’s N50 million seed funding.

Perez Tigidam is the publisher of TheNerve Africa, a global business and financial news platform covering continental Africa. Think Financial Times, The Wall Street Journal or Bloomberg, and you begin to get an idea of the extent of Tigidam’s ambitions. The Nerve Africa got off to a sexy start with its December 2015 listing of the 20 most inspiring Africans and hasn’t looked back ever since. Tigidam works as the User experience and content strategy team lead at TheNerve Africa.

The Economist, What? By Ebun Asagbe

Video: Nobody will for for you in 2019 – Father Mbaka turns back on Buhari

Video: Nobody will for for you in 2019 - Father Mbaka turns back on Buhari