8 BARS AND A CLEF HOLDS STAR STUDDED PREMIERE IN LAGOS

The AMAA nominated ‘8 Bars and A Clef’ finally premiered on the 29 th of May at the Genesis Deluxe Cinemas in Lekki Lagos to a packed crowd of super stars, family and friends. In attendance were cast and crew of the movie including Bimbo Akintola, Linda Ejiofor, Kehinde Bankole, Wale Ojo, Ade Bantu, IBK SPaceshipboi, Olumide Oworu,Blink and others. Other stars like Rita Dominic, Lala Akindoju, Adesua Etomi, Lynxxx, Uti Nwachukwu and more also turned up to show their support.

“It is fulfilling to see the work that took over two years finally premiere, says director Chioma Onyenwe. “I am incredibly grateful to the cast and crew of the movie for their support and to everyone who came out to support 8 Bars and a Clef” she added. 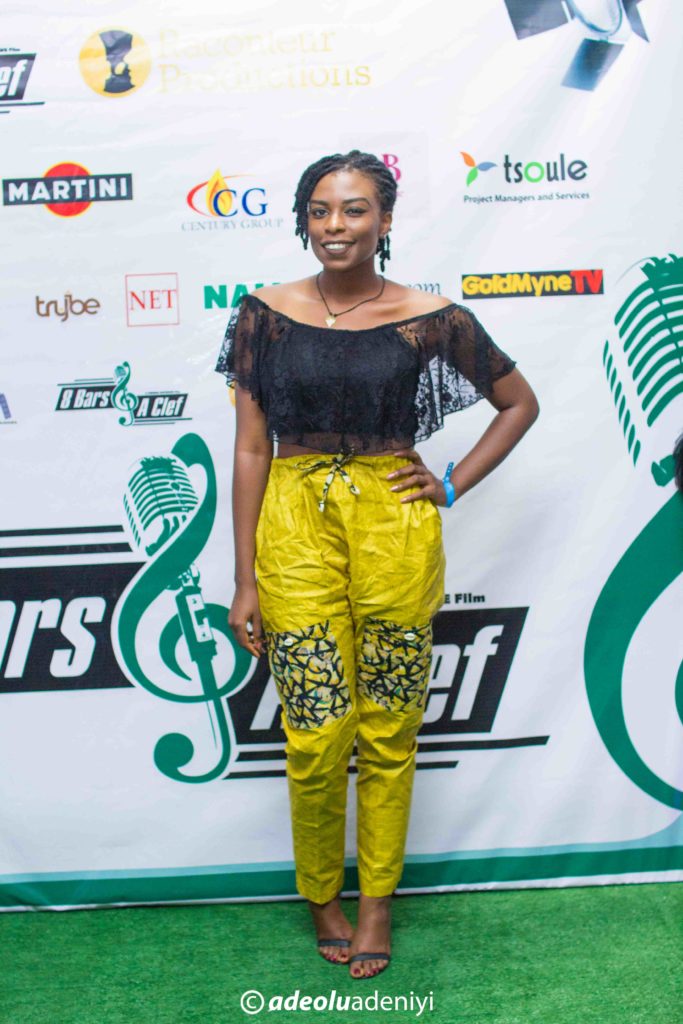 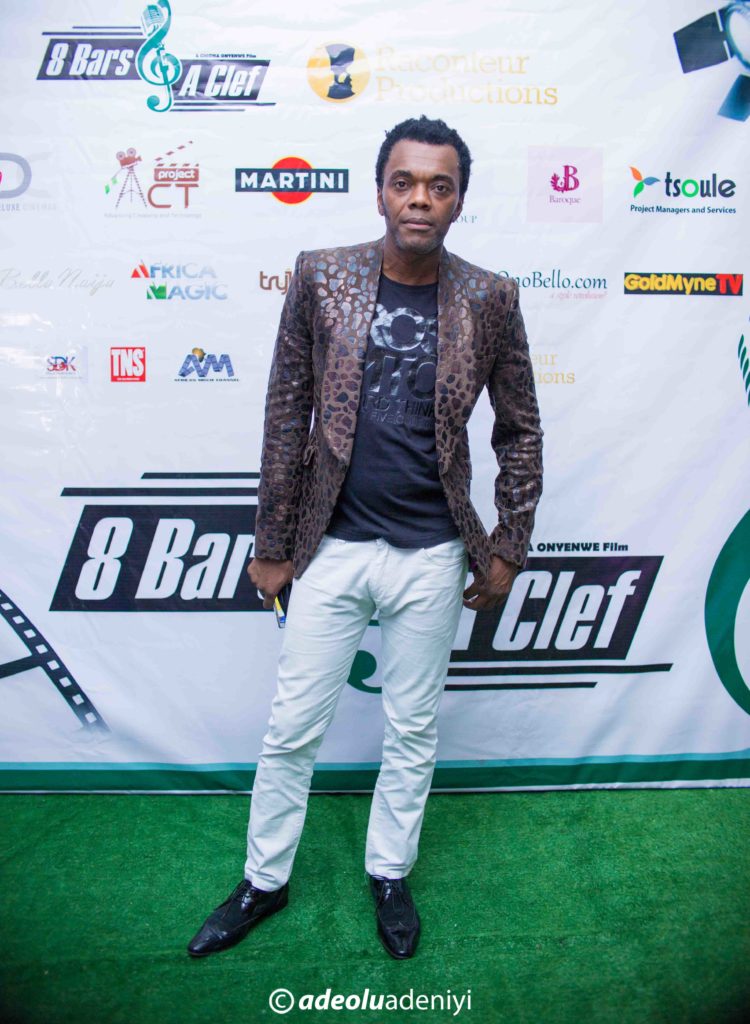 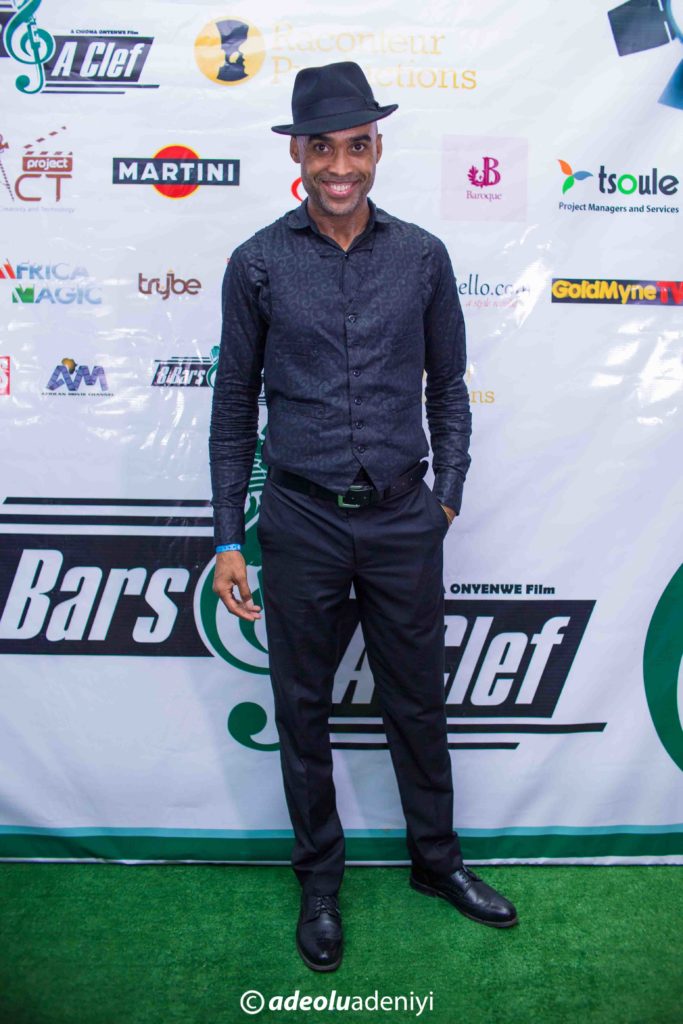 The movie explores the themes of love, drama, and glory while featuring original music from the leading character as played by IBK SpaceshipBoi. ‘8 Bars and a Clef’ follows the life of Victor E who battles dyslexia, a dysfunctional home and his inner demons to make it in the Nigerian music industry.

It was produced and directed by Chioma Onyenwe for Raconteur Productions and was first screened at AFRIFF in November 2015. It will hit the cinemas o the 3 rd of June 2016.