With Nollywood breaking grounds and making dauntless progress amongst other global film bodies, due to the relentless efforts of a few, but growing, resourceful filmmakers in the industry, who have taken the filmmaking task to another gargantuan level, the sky is just the stepping stone as more laudable projects are embarked on a top notched competitive level.

One of such is the recent project by Christiana Martin and Tokunbo Ahmed, who recently co-produced “Scorned”, another movie that tackles one of the raving social issues; that has affected many in Nigeria and even in diaspora-rape.

“Scorned” is the story of a rape victim who took her time to plan her revenge against a rapist who completely forgot about the damage he had done to a young innocent girl. It showcases the psychological damage she went through and the effects the rape still has on her as an adult. And how silence out of fear and shame can either make you or break you.

The movie has just concluded its production process and has delved into post production in anticipation of its cinema release, which is not too far away. 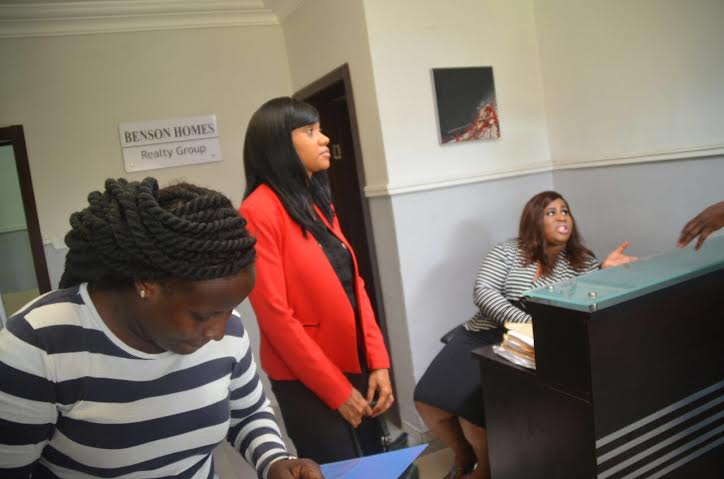 Gone were the days of the overflogged and over dramatic romantic, kiss-me-or-I-would-die thematic preoccupations in Nollywood. Right now, filmmakers are taking the serious situations that affect the masses by storm.

With too many people concentrating on corruption and nepotism in the socio-political strata, “Scorned” as decided to speak for the rape victims and those who have been robbed of their voice to speak and be free. “Scorned” is about to take you through the hidden psychological trauma that you never knew existed.