One of Africa’s greatest exports, Bukola Elemide popularly known as Asa will hold her first ever concert in Lagos, Nigeria – ASA LIVE IN LAGOS concert.

READ HERE – LAGOS, GET READY FOR ‘ASA LIVE IN LAGOS’.

The concert is scheduled to hold on May 1st, 2016 at Eko Hotel and Suites. the live concert is being organised by Bavent Street Live.

Over the years, Asa has been on many tours around the world, performing at some of the world’s most prestigious venues. Her most recent tour, Bed of Stone Tour (#BOSTOUR), was heralded as one of last year’s must-see tours by critics and fans. Now, with her first ever live concert in her home country, she is bringing the #BOSTOUR to Lagos to re-live this incredible your at home. 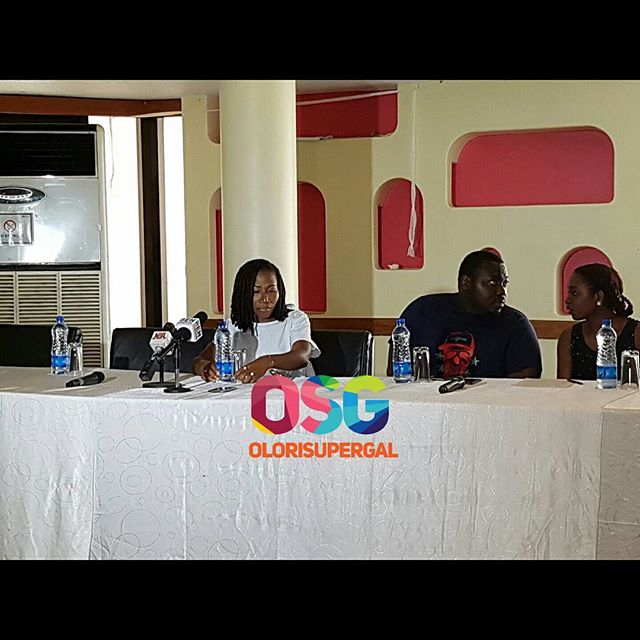 Asa, who has 3 internationally released studio albums – LIVE IN PARIS, LIVE IN TOKYO DVDs and chart topping singles to her credit, will perform her most popular hits as well as tracks from her three albums including latest album ”Bed of Stone”.

The woman of the moment is here @asa_music #Olorisupergal #OSG

During her chat with press men in Lagos, Asa and her team said a few things about the concert. Read below;

Videos from the press briefing;

Comment on why she is having her first concert in Nigeria. #AsaLiveInLagos #Olorisupergal #OSG