I have been an ardent follower of Nigerian films for many years. In those years, I have seen some beautiful and great films, and I have also seen some not-so-good films. In recent times, I have also come to appreciate some actors who are very dexterous in their craft. 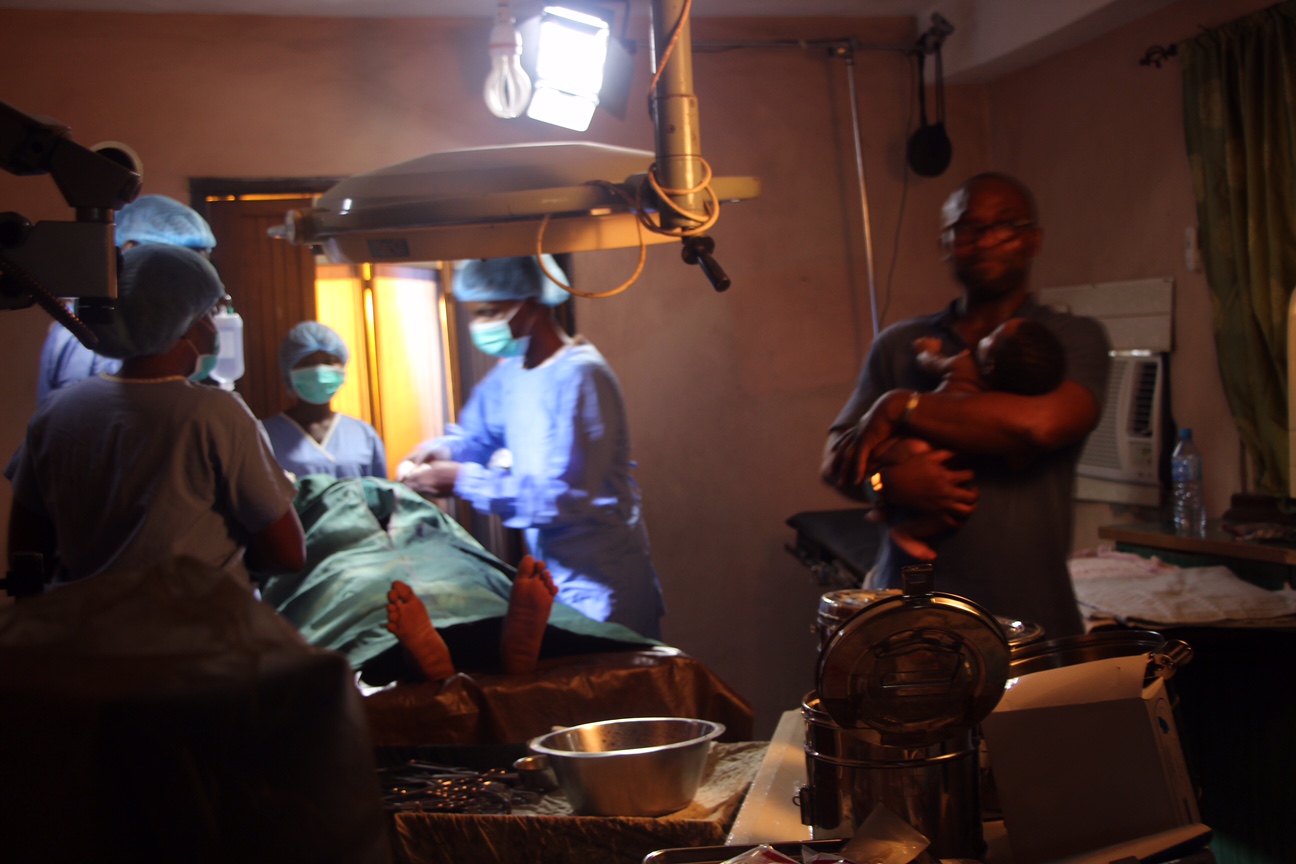 Somehow, I started seeing myself fantasising about seeing these actors altogether in one film. The first time I shared this thought with a friend, she discarded it on the grounds that it won’t be easy for a director or a producer to gather them in a film.

Just when my fantasy was beginning to drain away, I heard the news of Entreat. Entreat is a film written and directed by Michael Asuelime and a production of BP Vision Ltd in conjunction with MAF.

The film parades a stellar cast that includes Dakore Egbuson-Akande, Funlola Aofiyebi, Sadiq Daba, Wale Ojo, Alexx Ekubo, Osas Ighodaro, Bryan Okwara, Wole Ojo, Ajibade Smart, Eku Edewor, Zainab Balogun, Kunle Coker, Stephanie Coker, Ms Aboaba, Queen Ahneva Ahenva and also featuring Pastor Femi Paul of Grace Assembly. When I saw the cast for Entreat, I felt a sense of joy in me and said to myself “dreams truly come true.” Now, I am not only going to see my favourite actors, I will also see some other veterans like Sadiq Daba. What more can anyone ask for in the cast for a film?
I am confident that Entreat will be a great film not only because of the starry cast, but also other important elements.

Having followed Michael Asuelime and BP Vision productions for over 10 years now, I have come to trust the company for the quality in their work. Michael has produced some of the best stage plays I have seen in this country. 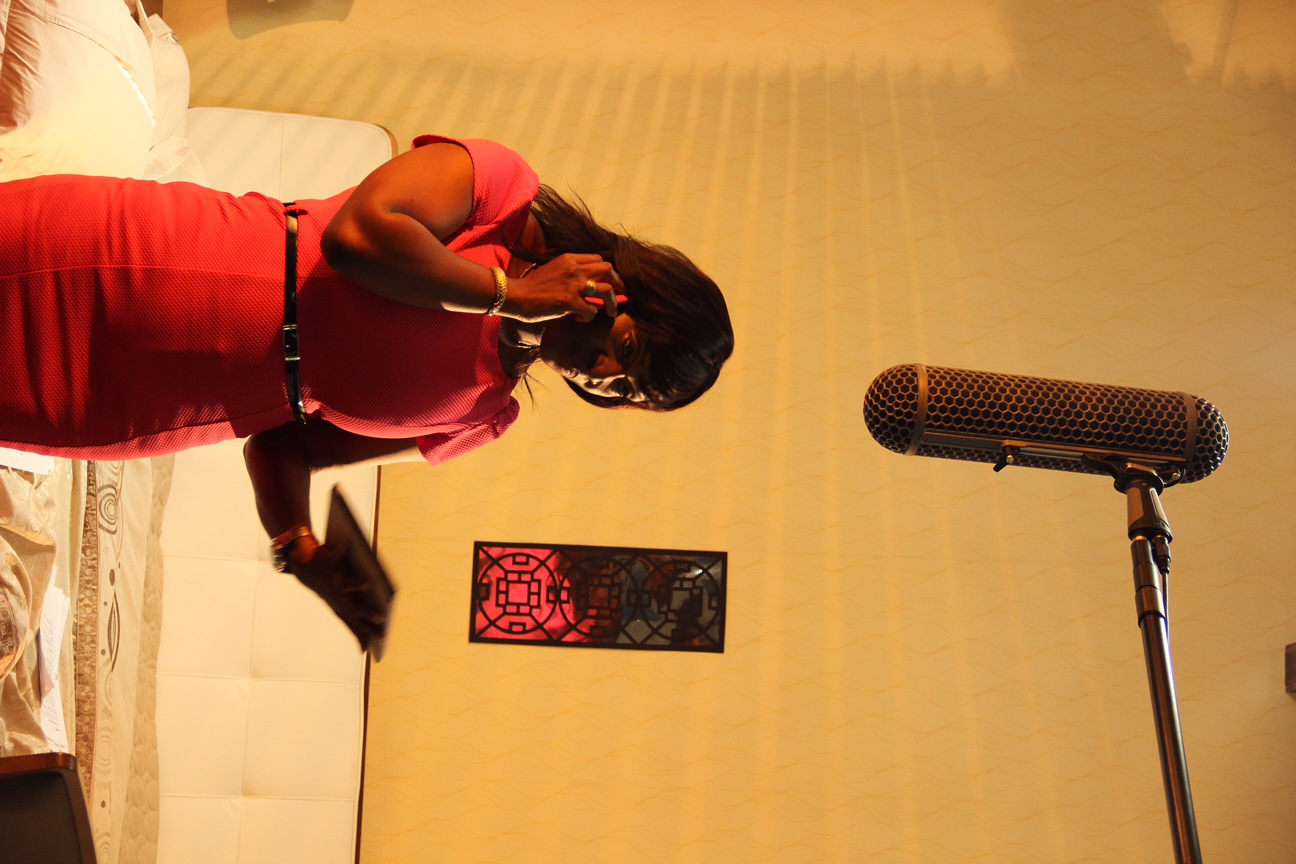 Go see Entreat when it hits the cinemas and share the news to your friends and families, in fact, become an evangelist for the film
Here is the Synopsis;

Secrets are a part of us. There are things we wish we could tell, yet we cannot reveal. So we live with secrets and keep from the ones we claim to love. What then really happens when secrets are revealed? Entreat is a story of diverse lives and peculiar issues; what is common to all is SECRET! 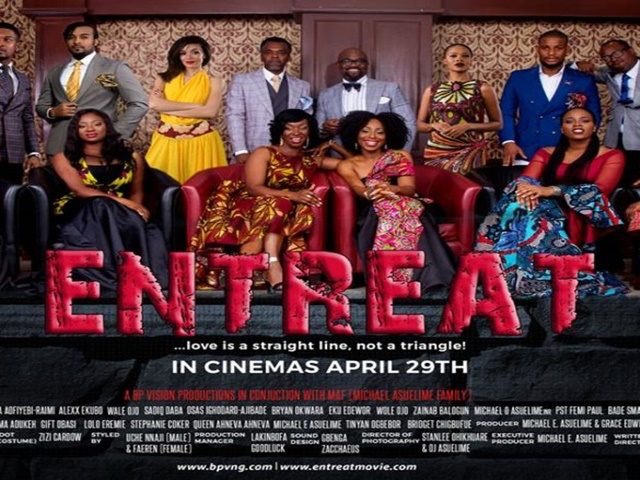 Prince Has Sold Almost 3 Million Songs Since His Death

Prince Has Sold Almost 3 Million Songs Since His Death