Paris Saint-Germain have made an approach to Jose Mourinho to become their new manager this summer, according to Sky sources.

PSG chairman Nasser Al-Khelaifi is understood to have instigated the approach to Mourinho – via his agent Jorge Mendes – immediately after PSG’s Champions League exit at the hands of Manchester City last week, having grown frustrated at the club’s lack of progress in Europe under Laurent Blanc. 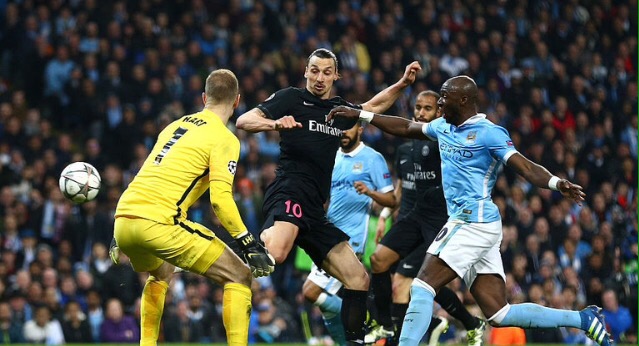 Sky Sports News HQ understands Mourinho’s preference is to wait until the end of the season and monitor any developments at Manchester United, although he does consider PSG a credible choice for his return to management and is considering his options.

Mourinho is known to have a friendship with Al-Khelaifi, which pre-dates the Qatari’s ownership of PSG. Al-Khelaifi has tried to appoint the 53-year-old as manager twice before, and remains convinced the Portuguese is the man most likely to achieve the club’s ambition of winning the Champions League.