Taylor Swift whirlwind 1989 World Tour may have ended before the start of the new year, but the pop star’s bank account just keeps growing. 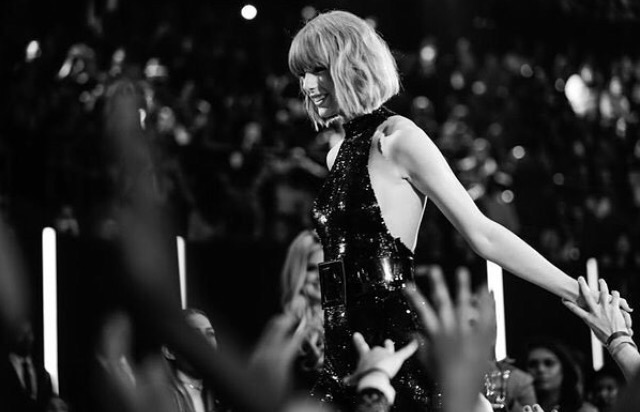 Taylor Swift Will Launch Her Mobile Game In 2016

According to the magazine, the 26-year-old songstress made an estimated $80 million from her sold-out world tour and numerous business(a partnership with Apple and a contract with Coca-Cola, for instance) this past year, knocking other A-list heavyweights including Lady Gaga, Jay Z and Leonardo DiCaprio to line-up behind her.