Kiki Omeili, the Nollywood actress is known for her role in Lekki Wives. As she marks her birthday today 31st May, here are 10 things you should know about her; 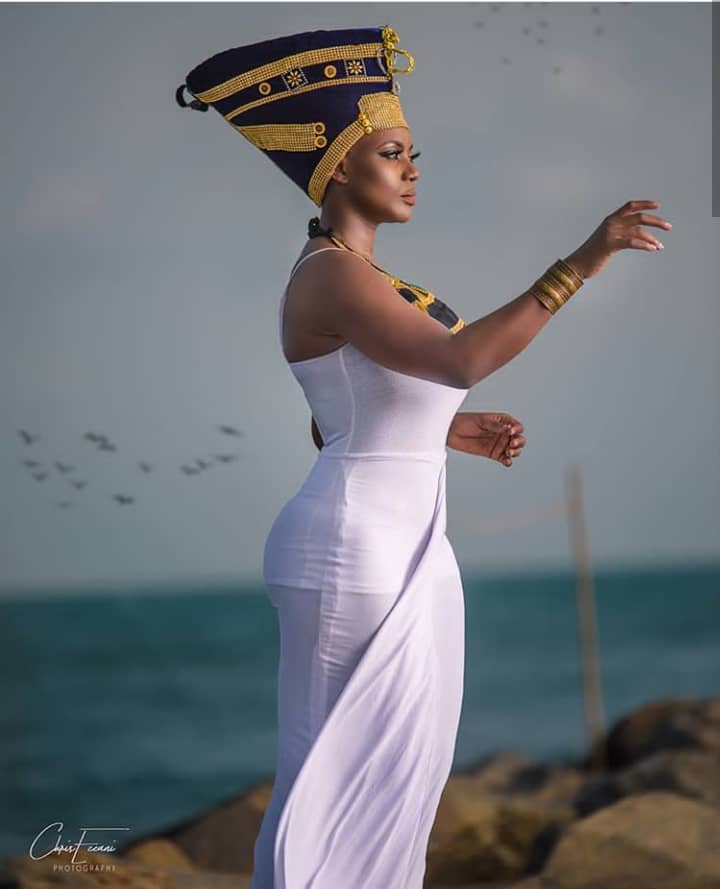 Kanye West Opens Up About His Bipolar ...