D’banj, George Clooney, Runtown, Russell Wilsom are just a handful of celebrity dads that will be celebrating their first Fathers’ Day with their  bundles of joy today.

OSG have decided to share with you, your favourite celebrities that are officially celebrating their first Father’s Day. 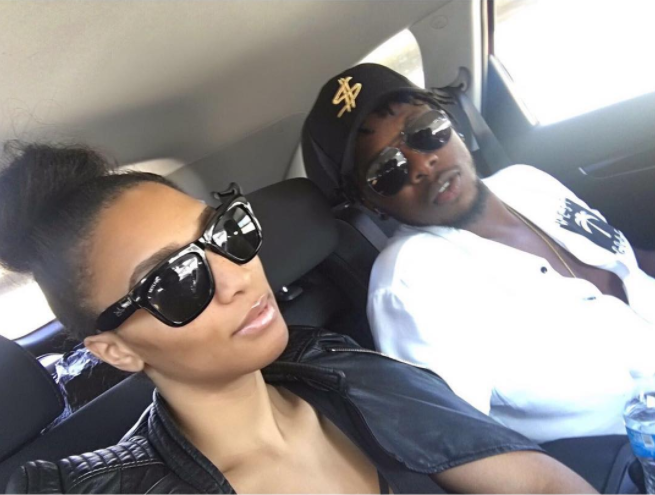 Runtown and his girlfriend Selena Leath welcomed their son Zamar this month. He announced the arrival of his son via his Instagram page with a cute video. 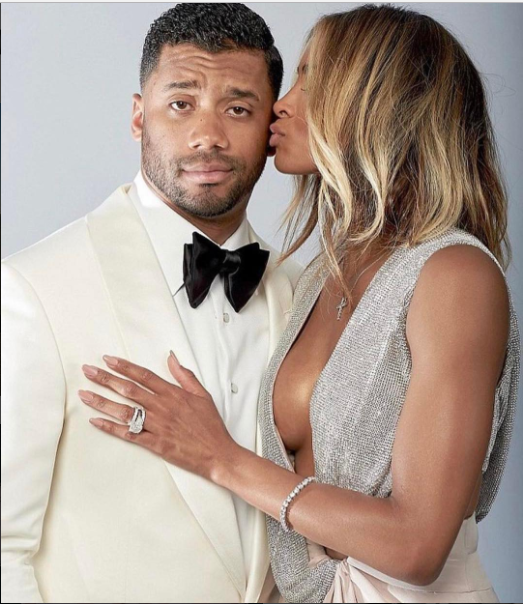 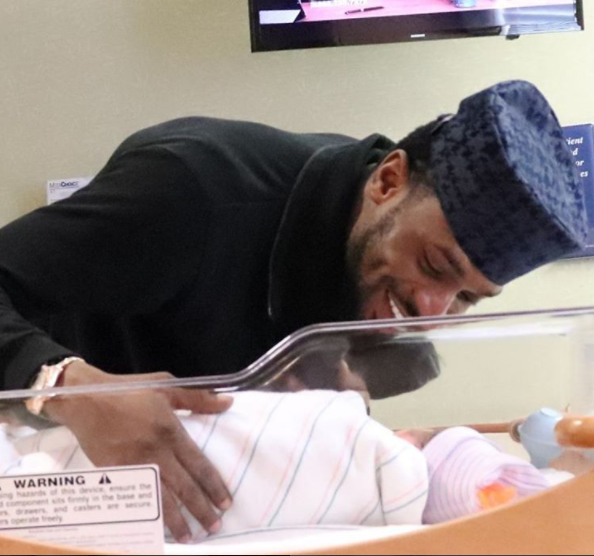 Award winning artist D’banj and his wife Didi Lineo welcomed their baby boy Daniel Oyebanjo III  recently. The new father has share a lovely photo of his son on his Instagram page, saying he couldn’t explain how he felt, as he was truly blessed to have him. 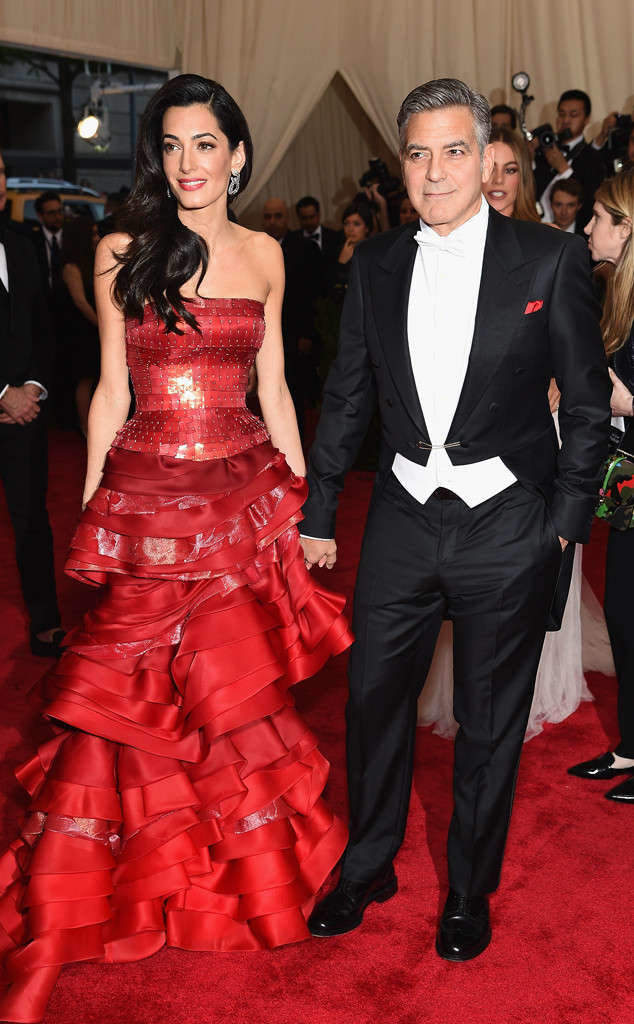 56-year-old George Clooney and his gorgeous wife, Amal Clooney, became parents to twins, daughter Ella and son Alexander, on June 6. Since the big announcement, fans have been waiting patiently for a glimpse of the newest Clooneys. 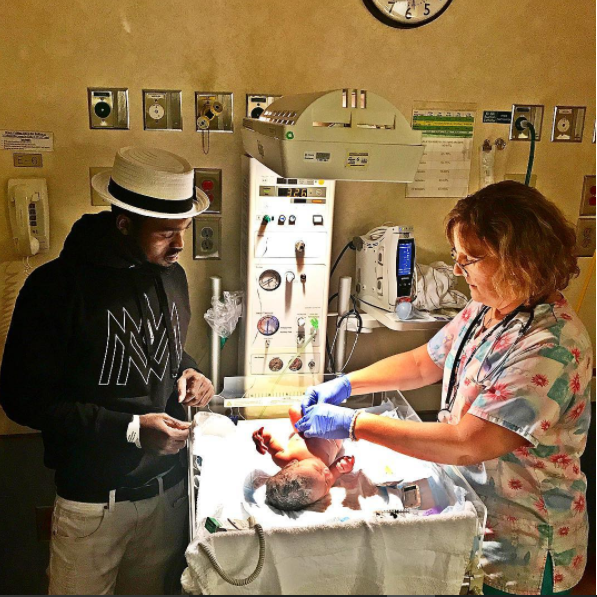 Music video director, Patrick Elis and his wife welcomed their first child, a baby girl named Neema. The new dad has been sharing loving photos and videos of his little child. He often refer to himself as Papa Neema. 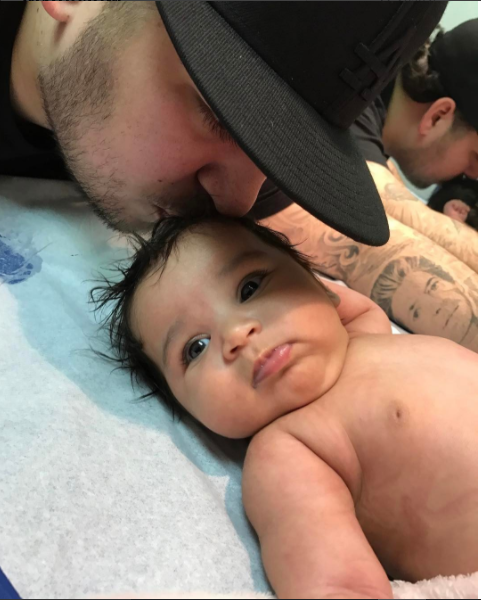 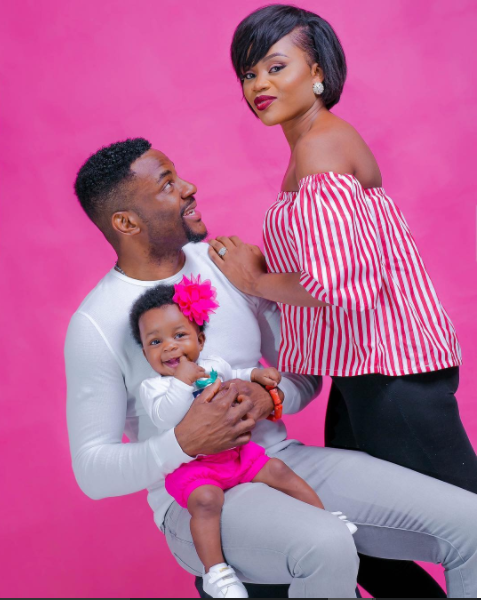 Media personality and his wife, Cythnia welcomed their beautiful daughter,Jeweluchi Jasmine last year on the 9th of November. The proud dad tagged the birthday of his princess as the day he will never forget. He recently shared the most adorable photos of his daughter Jewelechi who by the way also have her own personal Instagram page. 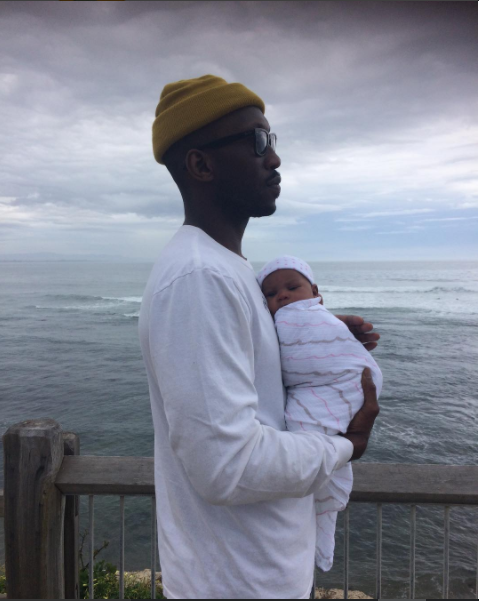 The 43-year-old actor became a first-time father when his wife, Amatus Sami-Karim, gave birth to a baby girl named Bari Najma Ali on Feb. 22. During his Oscar acceptance speech, the Moonlight actor thanked his wife, who was in her third trimester during awards season. “We just had a daughter four days ago,” Ali shared. “I just wanna thank her for being such a soldier through this process… and really carrying me through it all.” 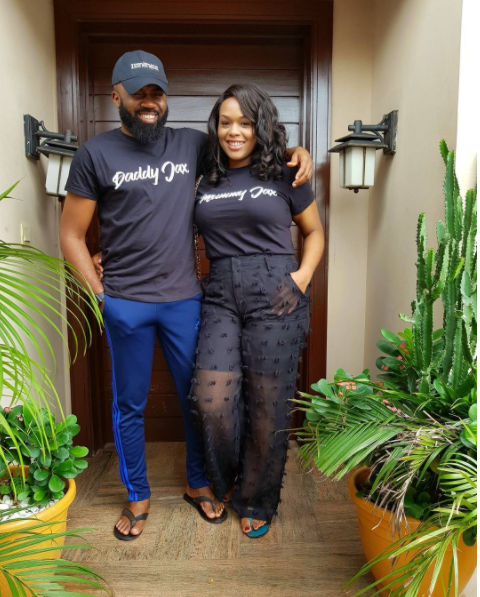 The Entrepreneur and his wife, Chioma welcomed their beautiful baby girl Jasmine Onyekachi Igwe this year, January . The new dad and style influencer has now begun a new series detailing his experience as a first-time dad on Style Vitae. 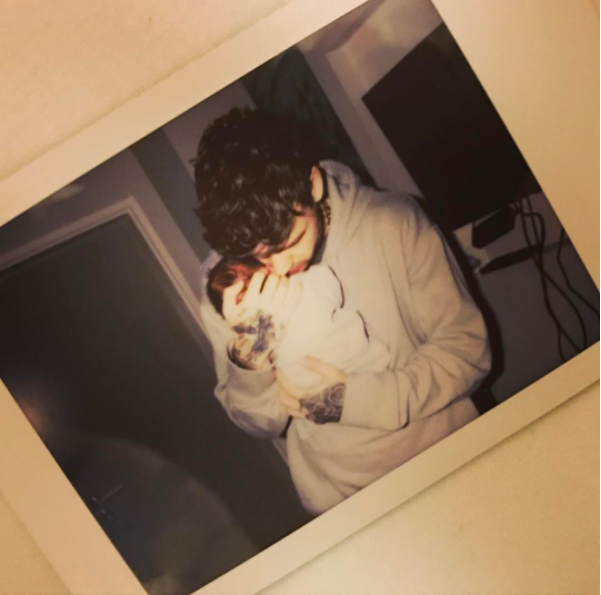 The former One Direction singer became a first-time daddy on March 22, after his girlfriend, Cheryl Cole, gave birth to son Bear. “It’s a moment that I will never forget for the rest of my life and my favourite memory I have so far,” Payne wrote on social media when he announced Bear’s birth.